In a new version of her pioneering framework, Karen Mapp emphasizes the essential role of strong, authentic partnerships between schools and parents.
By Emily Boudreau
April 30, 2020 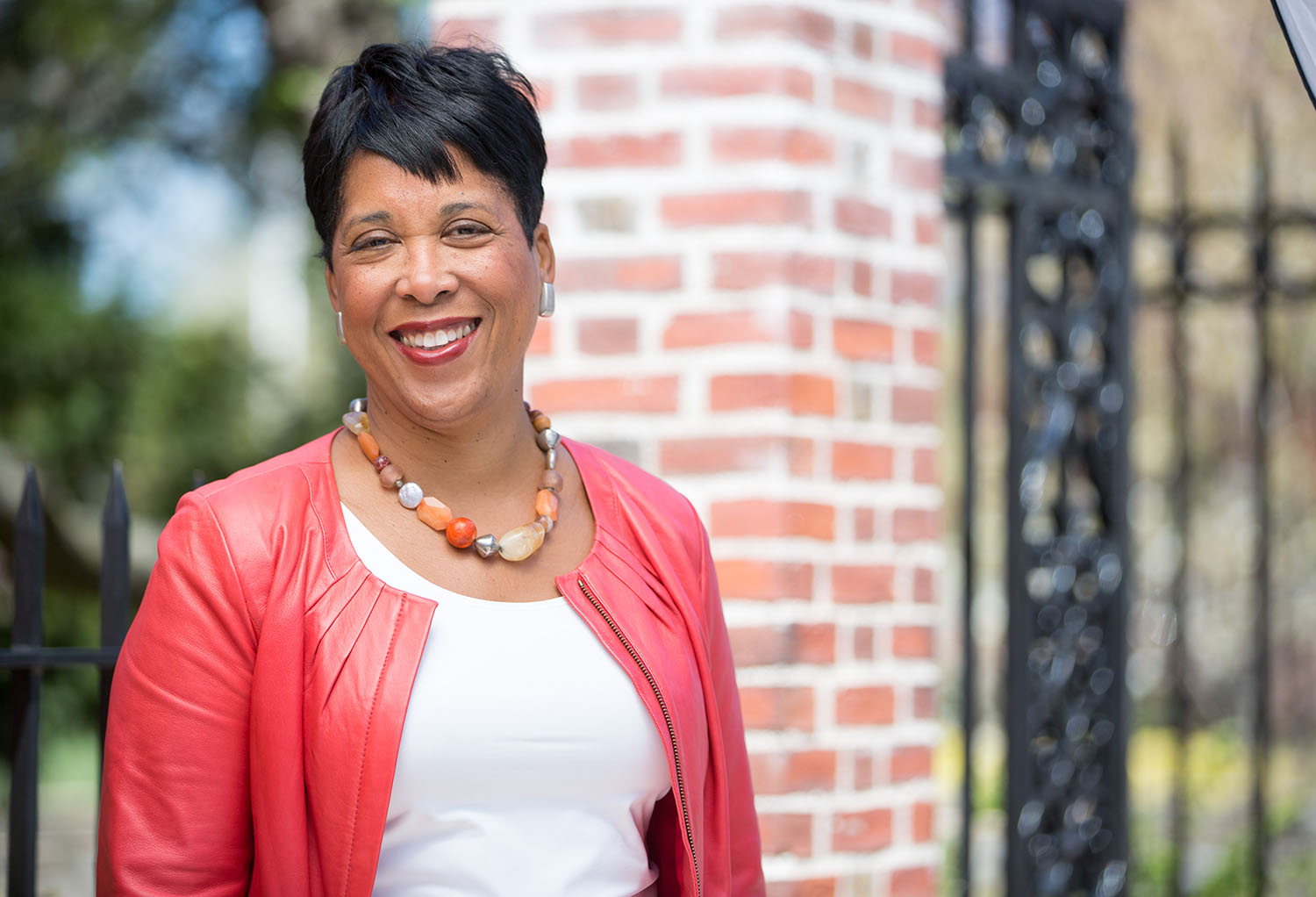 In 2014, researcher and family engagement expert Karen Mapp released a pioneering framework for how schools can productively and equitably engage parents in their children’s learning experiences. The framework, designed with the U.S. Department of Education and the Southwest Educational Development Lab, gave districts, states, schools, and community organizations new ideas and tools to make family engagement efforts more effective.

It soon spurred transformative practices. Over the next five years, Mapp heard from states that used the framework to design policy, districts that used it for professional development, and colleges of education that used it to create courses for new teachers and school leaders. New York City, Baltimore, Philadelphia, and Nashville have all used it as a foundational part of their work with families and communities. Australia has even used the framework to build national policy around family and community engagement.

But even as evidence of the framework’s extraordinary impact mounted, Mapp wanted to understand the ways in which the guidance could be modified and improved. She’d often ask users what aspects of the framework worked and didn’t work for them. She kept collecting data, working to refine the guidance in order to reach more families. At the 2017 National Association for Family School and Community Engagement Conference, she issued a poll to enable more robust data collection. Mapp observed that results from the formal survey aligned with the informal feedback she had been gathering for years.

All of that led to the recently released second version of Mapp’s Dual Capacity-Building Framework for Family-School Partnerships. In this new version, she coalesces her findings around a key element: trust.

“One of the things many people said, and is actually born out through the research, is that the relationship, the development of relational trust between home and school, is key for any other partnership work to actually take place,” Mapp says.

She released the revised framework to ensure that the importance of strong and trusting relationships was highlighted — and that practices around family and community engagement continue to be well-informed and based on research.

Positioning trust at the core

The framework is depicted in a newly oriented graphic that connotes the change from ineffective to effective partnerships — and illustrates the way in which organizational and process conditions converge to enhance the capacity of educators and families to empower and engage. The framework also explicitly emphasizes the necessity of culturally responsive and respectful practice.

“One of the best ways to earn someone’s respect is to let them know you value what they say and you’re listening to them,” Mapp says, adding that meaningful action needs to follow. “You don’t just make promises you can’t keep. You don’t just say things to people just to say them.”

Ultimately, at every level of the sector, the work remains about the intentional practice of cultivating connections between human beings and forming a support network for children.

“One thing we are trying to articulate about this work is that it’s not a program — it’s a practice. Programs get cut. Family and community engagement should be embedded so it becomes everybody’s job,” says Eyal Bergman, an Ed.L.D. student and former family and community engagement officer in Cajon Valley Union School District in California who worked with Mapp on the framework’s revision.

In between the release of the first framework and its current version, Mapp has seen a significant shift in the field as family and community engagement has become engrained in practice. Mapp notes that when she was deputy superintendent for family and community engagement in the Boston Public Schools, she may have been one of the few senior members of a district level team charged with that responsibility. Now, over 150 districts have a key person on their staff to coordinate engagement.

“We’ve seen it go from a backburner, add-on, compliance type of strategy to one where mindsets have been shifted to understand that family and community engagement needs to be a core strategy for whole school improvement,” Mapp says, “We’re really seeing this has been picked up as a core part of school improvement.” Bridging the Gap Between Home and School

At her school in Okayama, Japan, master's student Mari Sawa innovates by involving the whole family in literacy instruction What You Can Do

How schools can keep parents and caregivers involved as students head back into the classroom.