West is among seven new members to the board overseeing The Nation's Report Card.
By News editor
November 13, 2019 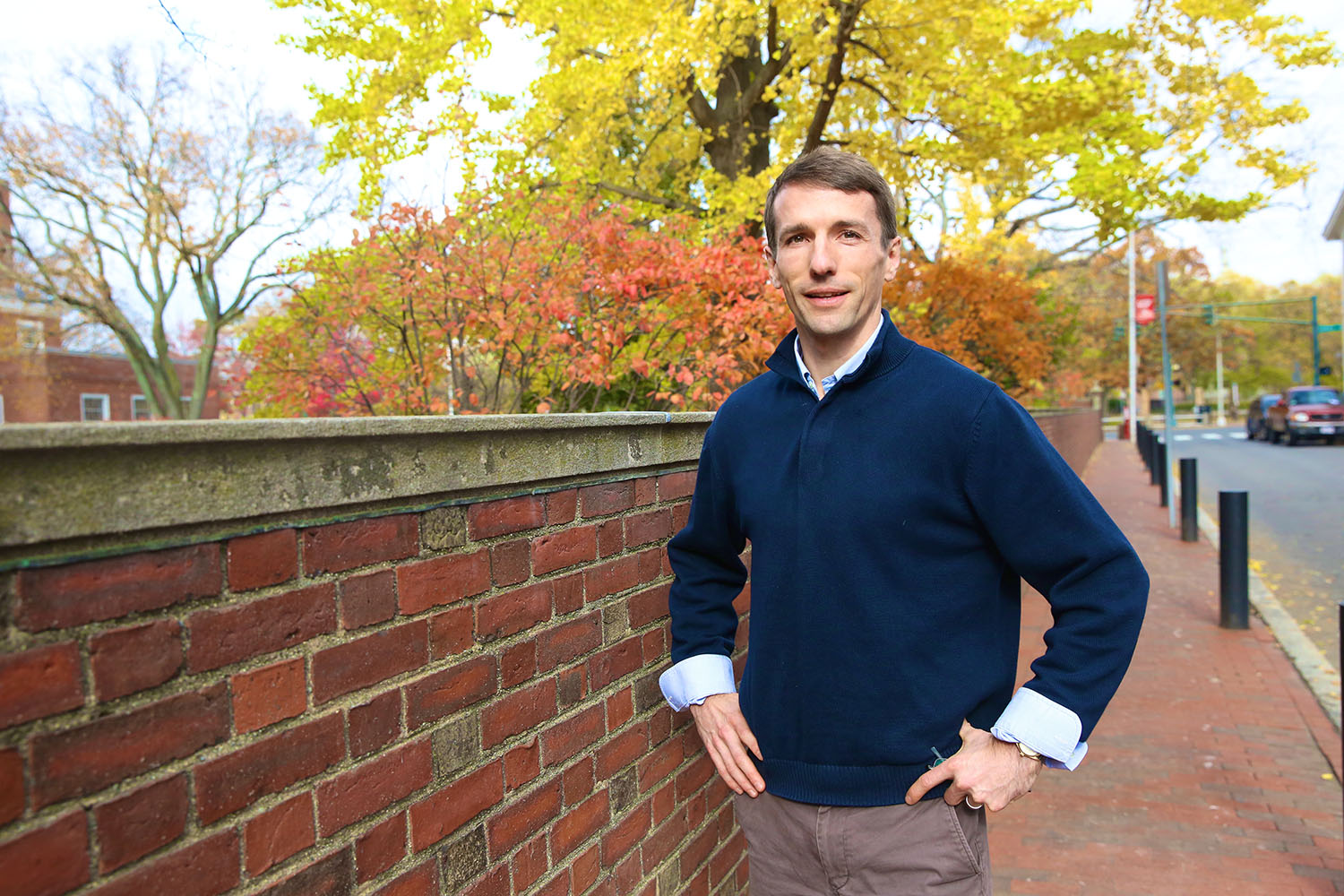 Professor Martin West has been appointed by United States Secretary of Education Betsy DeVos to a four-year term on the National Assessment Governing Board, which oversees the only continuing, nationally representative evaluation of U.S. students’ knowledge. He is among a group of newly appointed members that includes a local school superintendent, a business leader, a state board of education member, two chief state school officers, and two national education research and policy experts.

The Governing Board is a nonpartisan body that works independently from the U.S. Department of Education to set policy for the National Assessment of Educational Progress (NAEP), also known as The Nation’s Report Card. NAEP provides objective information on student performance in various subjects and allows comparisons of student achievement among states, large urban districts, and various student groups. The 26-member Governing Board is responsible for deciding which subjects NAEP assesses, determining the assessments’ content, setting achievement levels that describe student performance, and pursuing new ways to make NAEP results meaningful to the public.

“It is a privilege to welcome this diverse and esteemed group of leaders to the National Assessment Governing Board this year. Their collective expertise will be a tremendous asset to the board as it continues the important work of measuring student achievement in the United States,” DeVos said. “The information gleaned from The Nation’s Report Card is critical to the department’s efforts to assist states in closing the growing achievement gap and ensuring all students have equal access to a great education.”

West brings his expertise as a member of the Massachusetts Board of Elementary and Secondary Education, professor of education at the Harvard Graduate School of Education, faculty research fellow at the National Bureau of Economic Research, and editor-in-chief of Education Next. He is also deputy director of the Program on Education Policy and Governance at Harvard’s Kennedy School.

“For nearly 50 years, the National Assessment of Educational Progress has been our best source of evidence on how American students are doing," said West. "I am excited to help the board build on that legacy by maintaining its hard-earned reputation for technical rigor and political independence, while at the same time finding new ways to enhance the usefulness and impact of the information it is charged with gathering.”

The new Governing Board appointees include six new board members and one reappointed member — Miami-Dade County School Superintendent Alberto Carvalho. The appointees’ terms officially began on October 1, 2019 and will end on September 30, 2023.

West joins Professor Andrew Ho, who has been a member of the Governing Board since 2012. He will begin his appointment as senior lecturer this month, and will join the Provost's Office as associate provost for institutional research.