Highlighting the Long-Term Impact of DACA 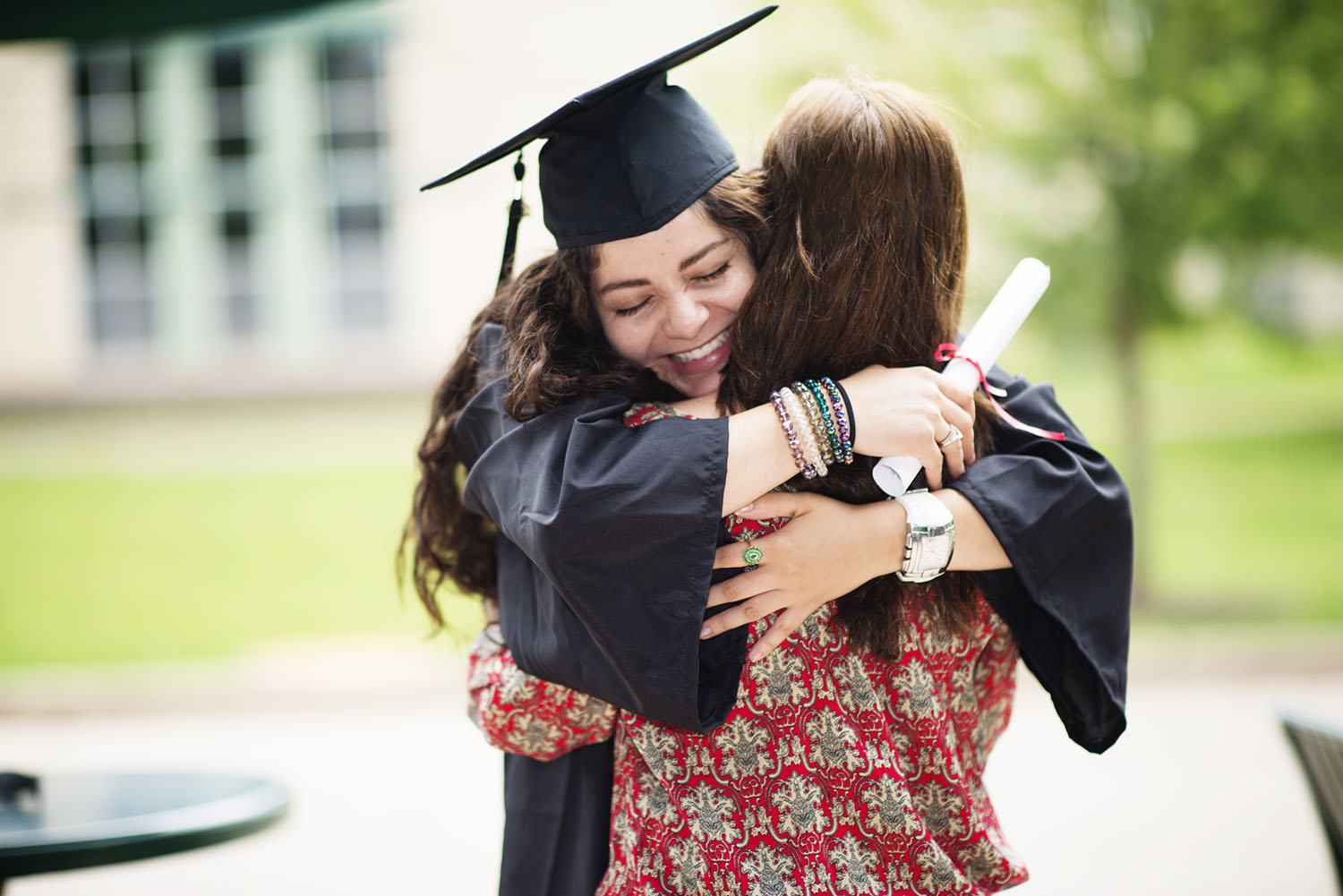 As the country awaits a Supreme Court ruling on the fate of the Deferred Action for Childhood Arrivals (DACA) program, with a hearing set for Tuesday, November 12, a new report released by the Immigration Initiative at Harvard offers a comprehensive look at the impact of the program in the lives of its beneficiaries.

The report, The Long-Term Impact of DACA: Forging Futures Despite DACA’s Uncertainty, shares the latest findings from a study by the National UnDACAmented Research Project (NURP). The study, which has followed the trajectories of a group of DACA beneficiaries over the last seven years, finds that recipients have experienced a pronounced and measurable degree of social mobility because of DACA’s protections. The program has yielded positive outcomes across many areas of their professional and personal lives.

The new report measures “incremental, yet dramatic, changes in the employment, educational, and wellbeing trajectories of our respondents,” says Professor Roberto Gonzales, the principal investigator of the NURP study and the director of the Immigration Initiative at Harvard.

The study, which began one year after the DACA program itself, is based on a national survey of nearly 2,700 people and in-depth interviews with a sample of 408 DACA beneficiaries in 2015, 2016, and 2019.

In tracing the paths of their participants, “we see them taking advantage of new work opportunities by finding their way back to educational programs, then building on these opportunities to add more education and training, starting careers, and moving up in their jobs,” Gonzales says. “As a result, they've experienced a better quality of life. They've settled into new neighborhoods, they've improved their living arrangements, they're taking on car payments and enrolling their children in daycare, and they're in a much better position to support their parents and other family members.”

Gonzales and his researchers also found distinct health and wellbeing benefits, with less anxiety and a greater sense of security and belonging. But those beneficial outcomes could change quickly, Gonzales says. “DACA termination could mean a reversal of the incredible progress made over the last several years. Our hope is that the findings within this report help to illuminate how critical and successful this policy is.”

The report also details how the experience of DACA beneficiaries varies across states, as well as the barriers that remain within the policy.

“This report reminds us of the importance that DACA has had in the lives of undocumented youth and young adults. Their stories show how DACA has positively impacted individuals, their families and communities," says the report's co-author Carlos Aguilar, a doctoral student at the Harvard Graduate School of Education. "As this report demonstrates, DACA is changing lives."

In addition to Gonzales and Aguilar, the report’s authors include Sayil Camacho, a postdoctoral research fellow and Kristina Brant, a Ph.D. student in sociology at Harvard University.

To read and download the complete report, visit the Immigration Initiative at Harvard.