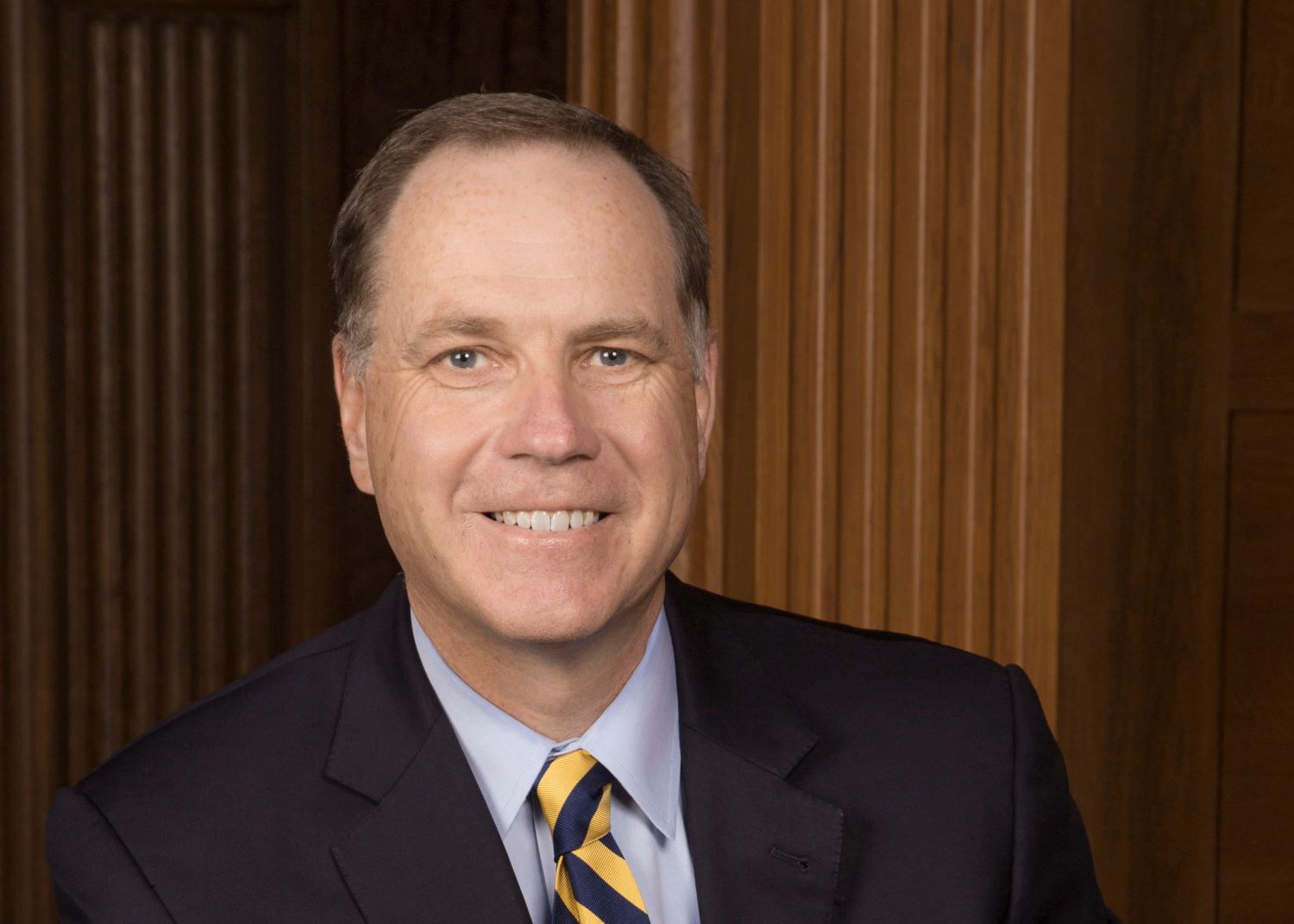 They analyze case studies about governing boards and diversity on campus. They practice writing memorandums to key administrators and read news sources like The Chronicle of Higher Education and Academe. The students in Professor Judith McLaughlin’s Proseminar in Higher Education course also ask questions — a lot of them. Especially when there’s a college president sitting in front of the classroom every week.

This is exactly what McLaughlin intended when she launched the President-in-Residence Program at the Harvard Graduate School of Education 18 years ago. The program brings a former college or university president to the Ed School for at least a semester to attend classes and provide high-level perspectives on leadership challenges in higher education. The president-in-residence also meets with students over lunch or tea and gives advice on everything from final paper topics to future careers.

This past September, Jim Mullen even shared an important insider’s lesson he learned after serving for 20 years as president of three colleges: don’t let the work consume you.

Mullen, now President Emeritus of Allegheny College, said the advice stemmed from a conversation he was having with students one day, about having both a busy life and a busy job. “I think their interest in the subject of work-life balance grew from the reality that a college or university presidency is a 24-hour job,” Mullen says. “One is always ‘on.’ It can consume a person.”

It can also be an adjustment on families. He told the students that he moved with his wife, Mari, and two toddlers to Asheville in 1999 when he became chancellor of the University of North Carolina. A few years later, he took over the presidency at Elms, a small college in Chicopee, Massachusetts, a town away from Granby, where he grew up. The family moved again in 2008 when Mullen became president of Allegheny College, a position he held until he retired this past year. Over that span of 20 years, his kids grew up “surrounded by the realities of a college presidency,” he told the students, and “Mari did a remarkable job of keeping it all balanced, insuring that we were present for Franki and James.”

It was also during these years, he says, when he needed to find his own balance.

“I urged the students,” no matter what role they took as leaders, “to keep private time for passions beyond the responsibilities of their offices. It took me years to realize that time I spent in the gym or hiking or reading history was important to doing my best work as a president.” It was this kind of insight, as well as Mullen’s leadership of public and private institutions across a range of administrative roles, that prompted his selection for the president-in-residence role.

Stepping into the role just a few months after leaving Allegheny “has been a wonderful transition step for me,” allowing him to stay engaged in the life of higher education. “It’s also in the spirit of giving back. Some of the lessons I’ve learned can be offered to the next generation of leadership. To be around graduate students who are dedicated gives me tremendous energy. I’m having tremendous fun.”

For Ellen Chaffee, the chance to come to the Ed School as the president-in-residence in 2008, after serving as president of Valley City State University and Mayville State University, also allowed her the time and space to reflect on what she says was the most intense period of her professional life.

“Coming out of a long presidency is like coming out of a fog,” she says. “It really helped me reorient myself, and the students gave me inspiration and hope for the future.”

Asked what the students in McLaughlin’s class have given him, Mullen uses the same word: hope.

“They are incredibly smart and each of them is passionate about teaching and learning,” he says. “They care deeply about the future of higher education and creating opportunities for students to grow intellectually and as citizens. They give me tremendous hope.” Cevallos, Martin to Serve as 2022-23 Presidents-in-Residence Marcy, Rosenberg to Serve as 2021-22 Presidents in Residence

The pair will join the incoming and returning Higher Education cohorts where they will serve as presenters, discussion partners, and advisers.