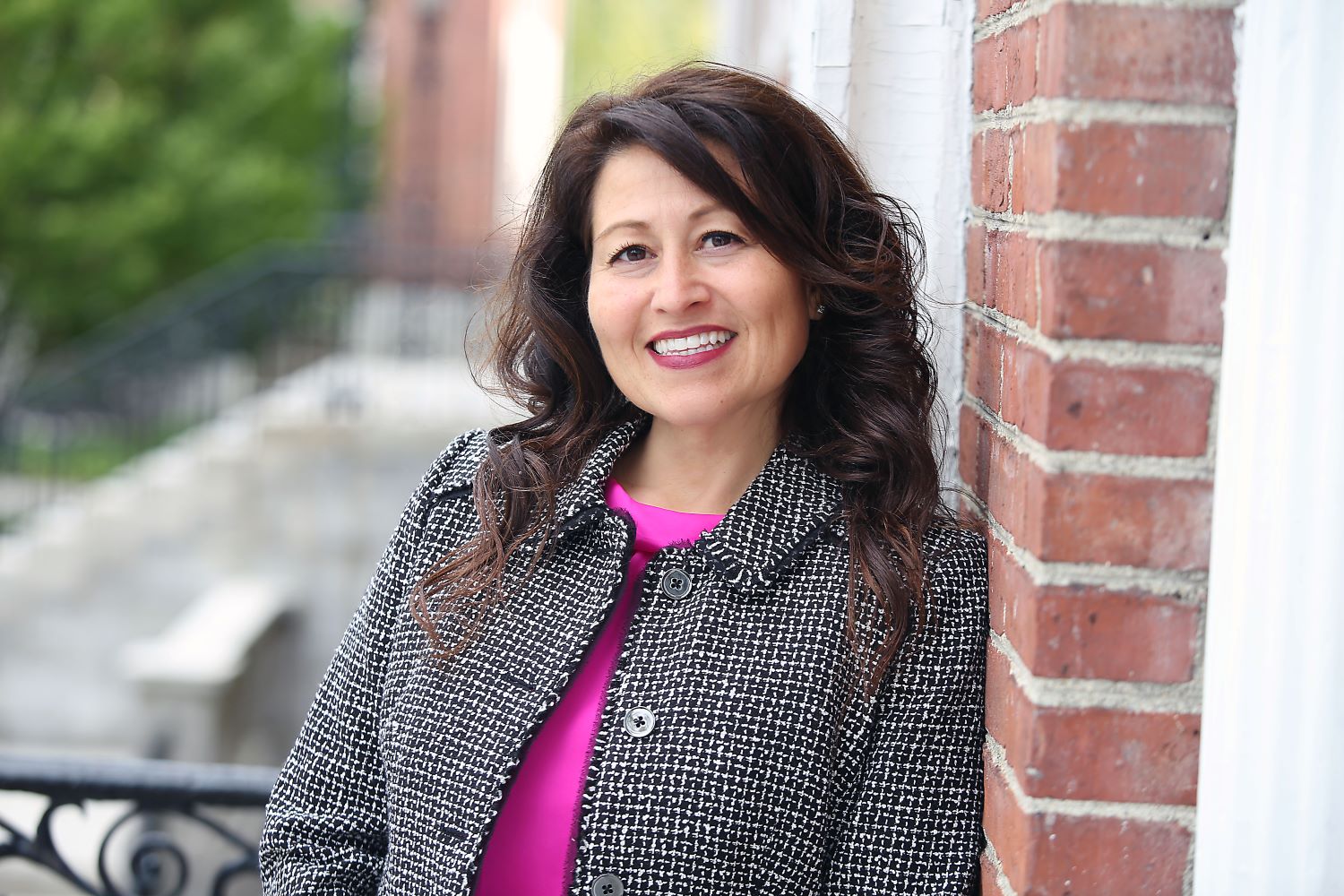 “Adriana has established herself as a leader in developing our understanding and support of adolescents’ development and ethnic-racial identity exploration,” said Dean Bridget Long. “It’s fitting that she is honored as the inaugural recipient of a chair named after Sara, whose work likewise has helped us to better understand the interplay between race, identity, and culture. I am delighted to recognize Adriana with such an important honor.”

“Simply stated, I am honored to be named the Sara Lawrence-Lightfoot Professor of Education,” said Umaña-Taylor. “Dr. Lawrence-Lightfoot is known not only for her eminence as a scholar but also for her tireless and dedicated mentorship of her students — two facets of this profession that are especially meaningful to me. Furthermore, Dr. Lawrence-Lightfoot has made numerous significant contributions to Harvard and to the Harvard Graduate School of Education, and it is not lost on me that her many struggles, triumphs, and achievements paved the way for my appointment as a member of the senior faculty at Harvard. Indeed, Dr. Sara Lawrence-Lightfoot is the first African American woman to have an endowed professorship named in her honor at Harvard University.

"Finally, it is a bittersweet experience for me to be honored with this named professorship, as it inevitably comes with the retirement of Dr. Lawrence-Lightfoot. I am delighted, honored, and humbled to be named the Sara Lawrence-Lightfoot Professor of Education, and yet wish I had more time on the faculty with such an amazing colleague.”

She is currently partnering with several school districts in the Boston area to implement an ethnic-racial identity school-based intervention program designed to prepare educators to engage with their students around issues of race and ethnicity in the classroom. The Identity Project, the curriculum co-developed by Umaña-Taylor, provides students with strategies, tools, and adult-facilitated time in the school setting to explore their ethnic-racial backgrounds and to learn about their peers’ backgrounds.

“I am delighted to be advancing this work with many students and faculty colleagues at the Harvard Graduate School of Education,” she said.

Umaña-Taylor’s other work with AERID includes TIDES, a study designed to understand how adolescents develop their ethnic and racial identities in the context of their peer relationships within the school setting; the BIO study (race-based biological stress, ethnic-racial identity, and educational outcomes), which examines how the negative physiological effects of race-based stress can be reduced by intervening in adolescents' ethnic-racial identity development; and the Identity and Positive Youth Development Across Cultures study, which examines the promotive nature of identity development for adolescents in Colombia, Chile, and the United States.