Fernando Reimers Joins UNESCO Commission on the Futures of Education

The group will prepare a report on global education imperatives and the purposes education systems should pursue in a rapidly changing world.
By News editor
September 25, 2019 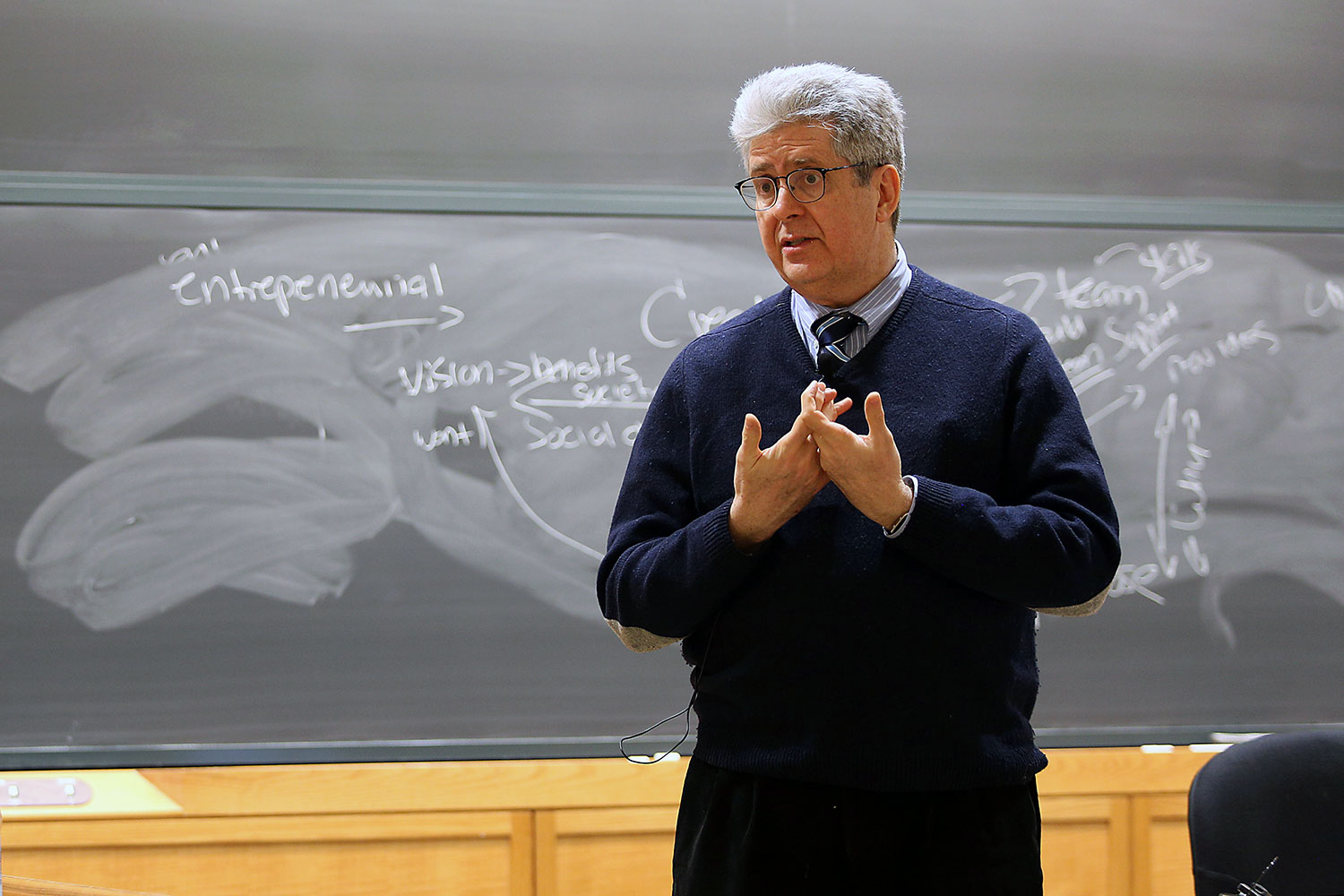 Audrey Azoulay, director general of UNESCO, announced this morning at the United Nations, as part of meetings of the United Nations General Assembly, the creation of a high-level international commission on the Futures of Education. Professor Fernando Reimers has been invited to join the commission, which will prepare a report on global education imperatives and the purposes education systems should pursue in a rapidly changing world. The commission will work under the leadership of the President of the Federal Democratic Republic of Ethiopia, Sahle-Work Zewde.

Reimers, Ford Foundation Professor of Practice in International Education and director of the International Education Policy Program, teaches about  innovative education policies and programs that help students develop competencies necessary for civic participation, work, and life in the 21st century. He also works in the area of global citizenship education and in how to align education policies with the achievement of the Sustainable Development Goals of the United Nations. Reimers served on the U.S. National Commission for UNESCO from 2010 to 2017. When the President of the United States decided to withdraw from UNESCO in October of 2017, Reimers and his graduate students published a series of lessons about the history and relevance of the organization in the advancement of human rights.

Since its creation in 1945, UNESCO has twice before appointed similar commissions, which produced two reports that served as frameworks guiding global education policy dialogue and developments: the Faure Report, Learning to Be, published in 1972, and the 1989 report, Learning the Treasure Within, produced by the International Commission for Learning in the 21st Century.

More about Reimers' work on the future of education — and global competencies to master 21st-century challenges: New book by alums is a resource for educators who want to better understand the needs of their Haitian and Dominican students.