The Harvard Graduate School of Education is welcoming five newly appointed members of its Faculty of the Whole this fall: Rhonda Bondie, Jennifer Cheatham, Carrie Conaway, Drew Echelson, and Christina Villarreal. With interests ranging from school leadership to education policy to race and equity in education, these new appointments bring diverse and unique perspectives to their work in the field. 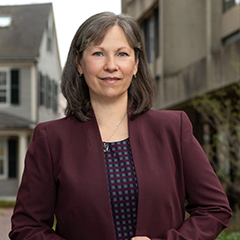 Rhonda Bondie has been appointed lecturer on education and director of professional learning, a newly created role in which she will focus on the residency components of HGSE’s teacher preparation programs and on strengthening partnerships with the field in order to best support student learning and their development as teachers. Throughout her career, Bondie has focused on ensuring that all learners are valued, engaged, and challenged in inclusive classrooms. She began teaching as an artist-in-residence and then spent more than 20 years in urban public schools as both a special and general educator. Bondie has taught at HGSE in several programs, including the Harvard Teacher Fellows Program and Professional Education’s Project Zero Classroom. 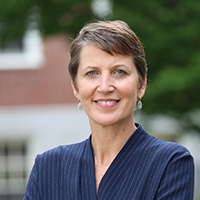 Jennifer Cheatham, Ed.M.’06, Ed.D.’10, will be joining the HGSE faculty as a senior lecturer on education and director of the Public Education Leadership Program (PELP). She was previously superintendent of the Madison (Wisconsin) Metropolitan School District, a post she had held since 2013. Prior to that role, she had worked in various capacities in public education, including as classroom teacher, instructional coach, and director of curriculum and instruction. She has a strong commitment to research-based practice and strategy across multiple domains, including data-driven instruction, creating strong school partnerships, serving high-risk populations, and policy implementation. She will begin at HGSE on October 1, 2019. 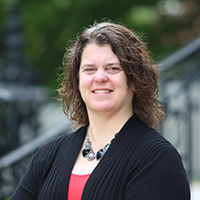 Carrie Conaway has joined the HGSE faculty as a senior lecturer on education. Previously, she served as the chief strategy and research officer at the Massachusetts Department of Elementary and Secondary Education, a post she had held since 2016. She has written on such topics as how best to communicate research findings to policymakers, the promise and limitations of research based on state longitudinal data systems, the evidence-based policy provisions of the Every Student Succeeds Act, and how to avoid common pitfalls in research-practice partnerships. She has also received grants from the U.S. Department of Education, the Spencer Foundation, and the Bill and Melinda Gates Foundation for research on topics including the teacher pipeline, expanded learning time, and measures of learning. 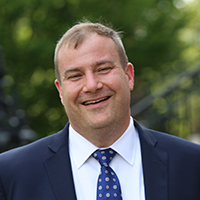 Drew Echelson, Ed.M.’05, Ed.D.’13, director of the Doctor of Education Leadership Program at HGSE, has been named senior lecturer on education. A longtime educator and school leader, Echelson joined HGSE in May, following four years as the superintendent of Waltham Public Schools in Waltham, Massachusetts. During his tenure there, Echelson led many improvements in the district, especially in academic outcomes, including doubling the number of students enrolled in advanced placement courses, increasing the percentage of Waltham High School graduates who attend college, and, in 2017, outperforming the Massachusetts average on five MCAS tests. Among other initiatives, Echelson focused on literacy instruction for all students and created the district’s first Spanish dual-language program. 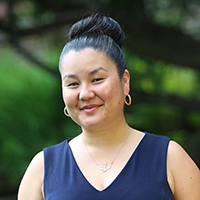 Christina “V” Villarreal, Ed.M.’05, has been appointed lecturer on education and faculty director of the Teacher Education Program. Prior to becoming lecturer and director of history/social studies in the education department of Brown University, Villarreal spent nearly a decade teaching middle school social studies in California. She has also served as adjunct lecturer on education at HGSE, teaching the popular course Ethnic Studies and Education. In addition to teacher education, her research focuses on exploring racial literacies and humanizing pedagogies in secondary social studies education, as well as other issues of race, ethnicity, and equity in education.