Uncovering and enacting the power of state education agencies to drive responsive solutions on the ground.
By Lory Hough
May 30, 2019 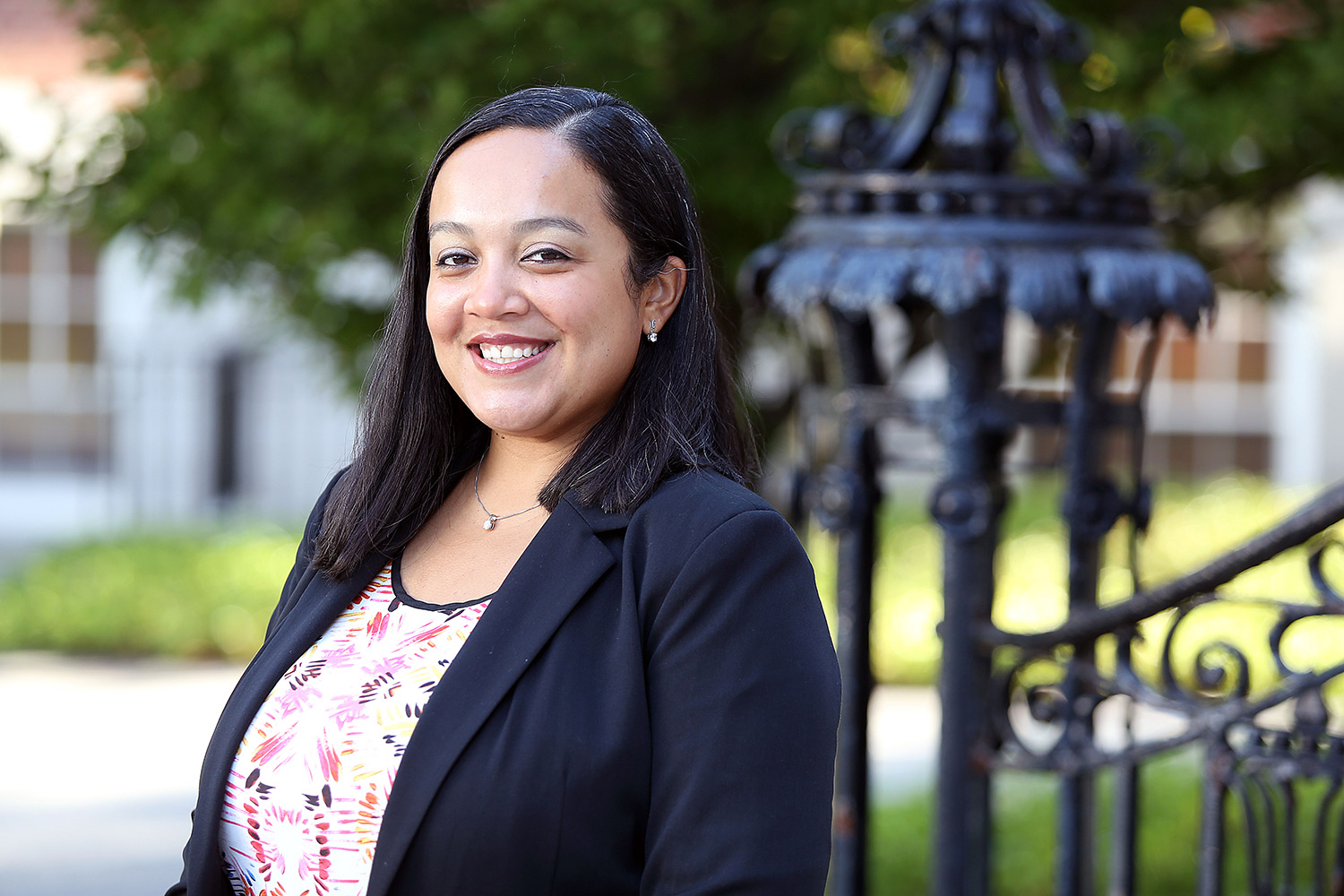 She grew up in the South Bronx in what she calls “failing schools” — low-performing schools that didn’t provide a quality educational experience for all students. Later, teaching and working in schools across New York City, Shirley Vargas struggled to have a greater influence on her own students. At the time, if you had asked her if state education agencies could be helpful in changing the inequities she was seeing, she would have said, “no.”

“I used to see state education agencies as barriers to creative solutions to the usual problems in schools and districts,” Vargas says. “They were the ones that were imposing regulations that may or may not have been informed by people on the ground who were doing the work day-to-day.”

Then Vargas spent a summer in rural South Dakota. It was the summer after her first year in the Ed.L.D. Program, and she was working at the South Dakota Department of Education for the secretary of education, Melody Schopp.

“Driving across the entire state in Melody’s passenger seat, I learned more about what state education agencies can do to support historically marginalized populations,” she says, specifically, in South Dakota, Native American students. This led her to another rural state, Nebraska, where she just finished up her 10-month residency.

We asked Vargas to talk about her residency, why she changed her mind about the importance of state education agencies, and why she’s going to stay in Nebraska now that she has graduated.

Why Nebraska?
A major reason why I decided to come to Nebraska was to fill gaps and challenge assumptions I had about state employment agencies and rural education and to deeply understand the challenges and opportunities that exist in the middle of the country. I wanted an experience unlike my last three decades in New York City. As an aspiring systems-level leader, I needed to get proximate to those whose contexts I seek to understand and support. It’s hard to relate to someone when you can’t identify with their context.

Why study state education agencies specifically?
When I read the Every Student Succeeds Act as a first-year doctoral student, I became aware that federal legislation actually required states and districts to ensure the success of various students groups specifically. Every school system I had studied had unacceptably large achievement and opportunity gaps, and knowing the government was shining a light on subgroup data explicitly, I felt a responsibility to do something about it. So I began to learn more about how state education agencies can use that responsibility as a lever for change. I wanted to see what role a state education agency, which oversees all the schools and districts in a state, plays in supporting schools that need it the most.

What was your big takeaway from your residency?
I used to think state education agencies were part of the problem, acting as barricades that perpetuated inequities. Now I know that a state education agency’s role is more complex. They are more than regulators who funnel money to schools and districts and engage in compliance checks. They are responsive to state and federal legislative demands, their state board, and the various stakeholders they serve; they are staffed by people who are committed to reducing the burden put on schools and districts and provide targeted and impactful technical assistance; they are connectors, ensuring the schools and districts have the necessary resources and supports to be successful; and they are change agents, leading with equity at the center.
Professor Paul Reville reminded me of the importance of state education agencies remaining in touch with the field and developing positive relationships with multiple stakeholders. There’s the old saying of “I’m from the state department, and I’m here to help.” What I’ve found is the importance of shifting the notion of being “here to help,” to “here to listen and learn.” People want to be heard and they want to know they’re being engaged in an authentic way and that a change is not done to them, but with them.

Next steps?
Recently, a colleague asked me, “If someone would’ve told you at the beginning of the Ed.L.D. Program that you would end up in Nebraska, what would you have said?” I replied, “I wouldn’t have believed that person, but I would have been curious enough to find out if it’s true.”

And it is true!
I am excited that I accepted a position with the Nebraska Department of Education, coordinating a system of supports for all schools and districts and providing customized supports to our low-performing schools. As a practitioner, I want to remain close to where the work happens, while still influencing policies and practices statewide. While visiting schools throughout the state, I felt like I saw a part of myself and a part of the students I've taught. A lot of the students I've engaged with come from rich histories and cultures, multilingual and multiethnic backgrounds, and carry many hopes and dreams for themselves, their families, and their communities.