A Push for Ethics and Character in College Admissions

A new report from Making Caring Common calls on high schools and parents to put young people’s character and well-being at the center of a healthier, more equitable college admissions process.
By News editor
March 18, 2019 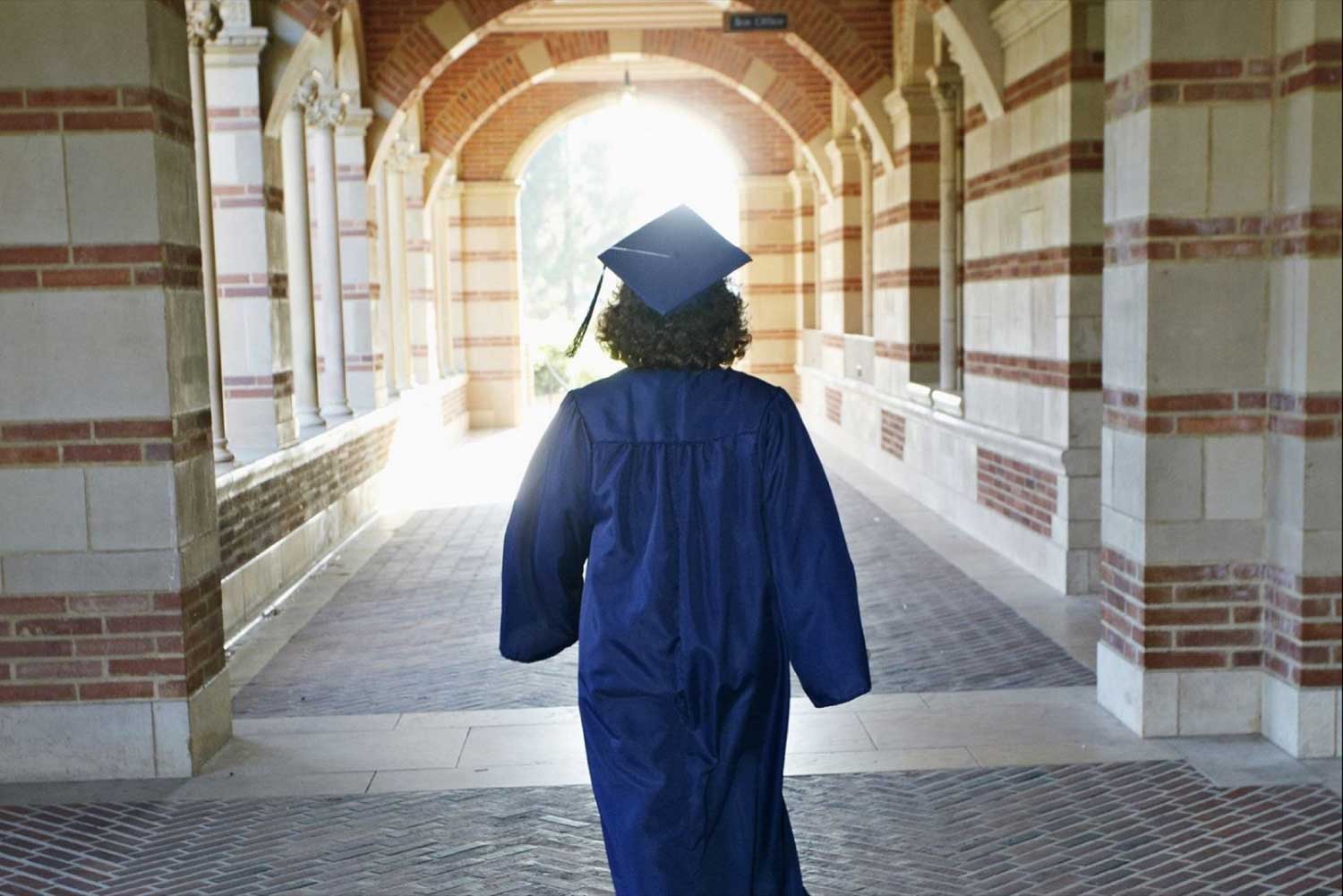 A new report from Making Caring Common — a project at the Harvard Graduate School of Education that has become a leader in the movement to reshape college admissions — calls on parents and high schools to put young people’s ethical character at the center of the college admissions process.

Three years in the making, Turning the Tide II: How Parents and High Schools Can Cultivate Ethical Character and Reduce Distress in The College Admissions Process, offers guidelines for high schools and parents in promoting ethical character and describes how some high schools and colleges are working to promote greater ethical engagement among high school students, level the playing field for economically disadvantaged students, and reduce excessive achievement pressure. It also includes a pioneering statement from college admissions deans seeking to advance Turning the Tide’s goals.

The report makes the case that an intense focus on academic achievement has squeezed out serious attention to ethical character in many high schools and families, especially in middle- and upper-income communities. With a narrow focus on high achievement and admission to selective colleges, parents in these communities often fail to help their teens develop the critical cognitive, social, and ethical capacities that are at the heart of both doing good and doing well in college and beyond. Many parents also fail to be ethical role models to their children by allowing a range of transgressions — from exaggerating achievements to outright cheating — in the admissions process.

“Many parents fail to focus on what really matters in the college admissions process. In an effort to give their kids everything, these parents often end up robbing them of what really counts,” said Richard Weissbourd, senior lecturer at the Harvard Graduate School of Education and faculty director of Making Caring Common. “College admissions may feel like a test for parents, but it shouldn’t be a test of status — it should be a test of character.” Gratitude Is More Than Just Saying Thank You