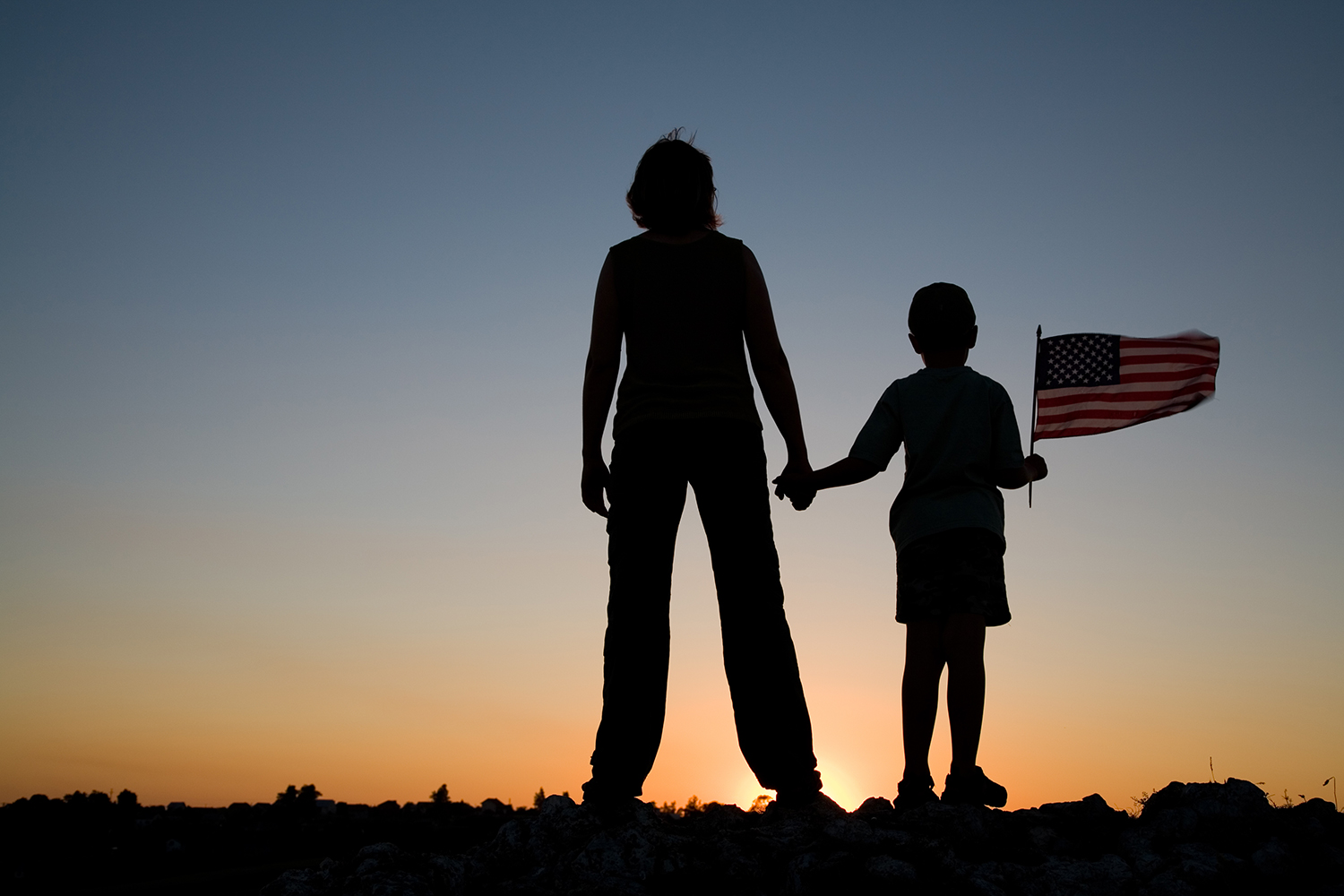 Today, if you’re a young immigrant who received DACA status, you may be working an important internship. You may be applying to medical school. Or you may be planning a road trip to see favorite cousin get married this weekend. But next month, or next year? It’s all uncertain.

President Donald Trump ordered the end of the Deferred Action for Childhood Arrivals (DACA) more than a year ago. Since then, its survival has relied on court decisions, with members of Congress unable to come to an agreement on immigration reform. The most recent court decision to extend DACA’s period in purgatory came last month, when a Texas judge ruled that the program can continue for now — although he warned that it will likely be deemed illegal in the long run.

And yet, even while its future is uncertain, DACA’s results are not. When it comes to helping the immigrant students who have used the program transition to adulthood, DACA works, according to newly published research from Professor Roberto Gonzales, who has been chronicling the effects of the Obama administration’s policy since it went into effect in 2012.

Gonzales and his co-authors describe adolescence for undocumented immigrants as “a waking nightmare,” a time when young people realize that the goals they had thought possible are, in fact, out of their reach because of their immigration status. He described this uncomfortable awakening in his 2015 book, Lives in Limbo. When DACA began, it unlocked previously unavailable rites of passage to students who immigrated to the United States without documentation, Gonzales says. For students able to gain wider access through the program, the nightmare was largely over.

To understand more about the program’s impact, Gonzales and his colleagues analyzed interviews, conducted in 2015, from 408 beneficiaries of DACA, ages 18–32, about their experience with their new immigration status and how it affected their transition to adulthood — things like moving out of their parents’ houses and being able to support themselves.

The interviewees discussed how, once they were documented and given access to new jobs and spaces, they were more open about and secure in their identities. DACA allowed previously undocumented youth to obtain drivers licenses, open bank accounts, and acquire jobs that gave them financial independence, rather than the low-wage, dead-end jobs that undocumented immigrants are often forced to take. Having DACA status came with other benefits, too, including self-confidence and a greater sense of belonging.

Among recipients who were older than 21 when they became DACA holders, the program allowed them to reconnect with and pursue dreams deferred. Younger students were able to stay on the smooth trajectory enjoyed by their documented peers, heading toward the types of job opportunities that would allow them to achieve financial independence.

“DACA in the short term is, I think, inarguably the most successful policy of immigration integration we’ve had in the last in the past three decades. It’s provided a boost to immigrants and their families, for sure,” Gonzales says.

But, for all its speed in helping students integrate into society and achieve independence, DACA has limitations.

For one, its benefits have not been felt to the same degree across the United States. Local context shapes both the legal limitations and the daily experiences that immigrants and undocumented people have. In another paper, Gonzales and his co-authors note that DACA recipients who live in places like New York, where DACA recipients can get a tuition break to state schools, have entirely different experiences than recipients who live in places like Georgia, where they are legally prohibited from receiving in-state tuition, and are in fact banned from attending some postsecondary institutions outright.

What’s more, the federal government still blocks DACA recipients from receiving federal financial aid. It offers no relief to students’ family members — and ultimately, does not offer the students themselves a path to citizenship. This means that the opportunities DACA has conferred can be a double-edged sword, especially in places where local and state governments are focused on restricting immigration and immigrants. In California, undocumented immigrants can obtain professional licenses, drivers’ licenses, and in-state tuition, even without DACA. But, in other states, like South Carolina or Georgia, a DACA beneficiary might be the only person in their family authorized to work and able to drive. That means they are putting their name on bills and mortgages, and driving family members to work or to doctors’ appointments.

“This is a double-edged sword,” Gonzales says. “In one way you can see that DACA has benefited not only the little over 800,000 [DACA beneficiaries], but also their family members. In other ways, it’s really tethered DACA beneficiaries to their families. It’s added another layer of burden to them.”

Right now, the status of DACA itself is precarious, with only court orders like last month’s decision in Texas keeping it in place.

Gonzales and his colleagues are just beginning another round of interviews to see how the current climate around immigration is affecting DACA recipients. They started seeing a shift as anti-immigrant rhetoric from the 2016 presidential election became reflected in federal policy.

“Some of our respondents didn’t reapply for DACA in certain areas and they’re strained in ways they weren’t before, especially thinking about that double-edged sword and their responsibilities to their families and their worries about their family members,” Gonzales says

While the courts decide the fate of DACA, and Congress decides whether or not to create federal legislation that would reform immigration, a lot is left up to state and local policymakers, who can pass laws — like California’s law allowing undocumented immigrants professional licenses — that make it easier for immigrants to assimilate, thrive, and contribute to their communities. Individual institutions, like schools, can help create a welcoming culture.

“The climate is also really important,” Gonzales says. “You’ve got an opportunity for schools and community institutions to play a really important role in creating places of belonging, providing opportunities, providing resources, for immigrant students and their families.” Broadening the understanding of equity in the classroom to include citizenship and nationality. When it comes to educating refugee students, it’s not enough to just teach them. Schools also need to help them feel welcome — and supported.