Looking Beyond a Life Sentence 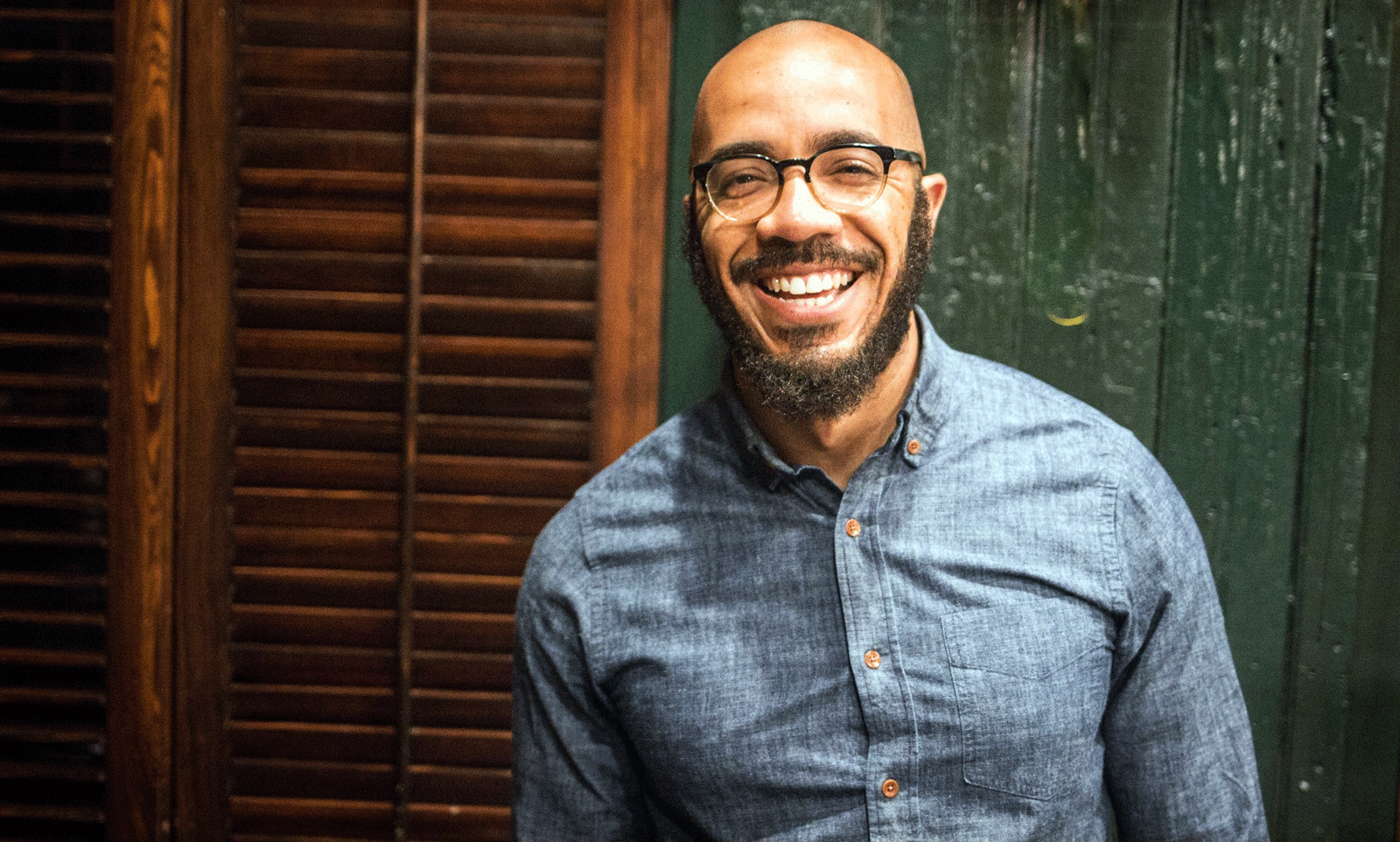 As a writer, Ph.D. candidate Clint Smith has many achievements. His essays on race and education regularly appear in The New Yorker and The Atlantic; he was the 2014 National Poetry Slam champion; and his debut collection of poetry, Counting Descent, won the 2017 Literary Award for Best Poetry Book from the Black Caucus of the American Library Association. But for all his accomplishments, Smith says the most important scholarship he’s done has been his work with prisoners serving life sentences.

Education is a human right deserved by all, says Smith, especially those sentenced to life, and his research seeks to give dignity back to those in a system designed to strip that dignity away.

“Like many people who work in prisons, you quickly realize how much brilliance is being wasted and the enormous intellectual capacity of the people who are spending the rest of their lives in prison,” Smith says. “And it’s tragic, because it’s such a waste, but it also illuminated the way we think of the purpose of prison education. That’s the focus of my research and dissertation, thinking about people who have been sentenced to life in prison.”

Smith’s work with the incarcerated began in 2014 when he first arrived as a doctoral student at HGSE and he began teaching at a prison in Norfolk, Massachusetts, with adults serving life sentences.

“Amid everything happening at Harvard, the theoretical and intellectual fervor, you can fall into the trap of forgetting the reasons why you went to grad school in the first place,” he says. For Smith, that meant working one-on-one with real people, not just reading about theory. “I wanted to be thoughtful and purposeful. You sit around reading Dewey and Foucault all day, you can lose touch of the moral and political emergency of the work.”

Although the people he works with in the prison are older adults, many were sentenced to prison as teenagers, making it easy for Smith to see a connection between them and his former high school students. It’s difficult to accept, says Smith, “the thought that they would do something, at the age of 15, that they would be punished for for the rest of their life with no opportunity to show they shouldn’t be singularly defined by something they did as a child.”

Smith‘s dissertation comprises a series of narrative portraits of the incarcerated individuals with whom he has worked, written so that their stories are not forgotten. The way in which his research is presented, says Smith, is designed to bring heightened attention to the condition of these men and women and to paint a more complicated picture of them beyond their crimes, but his work really goes even further than that.

“The way inequality looks today is not an accident,” says Smith, who was recently named among Forbes 30 Under 30 for his writing and activism. “I’m interested in the larger history of housing segregation and housing policy and food insecurity and our schools, which are all deeply linked. People are hungry for this information. When you see the explicit and insidious nature of racism and inequality you want to understand why.”

Smith sees several ways to continue to share his research and increase understanding of mass incarceration and the sociology of racism beyond traditional academic avenues.

“I don’t want to be the person who moves into the proverbial ivory tower,” away from public discourse, Smith says. “Whether it’s through Twitter or a podcast or a poem, I try to say here is this idea. What ways can I synthesize information for people who might not have the time or resources to access them?” The Scars that Prison Leaves

Recording artist Casanova joined Edyson Julio, Ed.M.’18, at HGSE for a conversation about incarceration, its impact on urban education, and pathways to reform.