Harvard EdCast: Ask More of Him 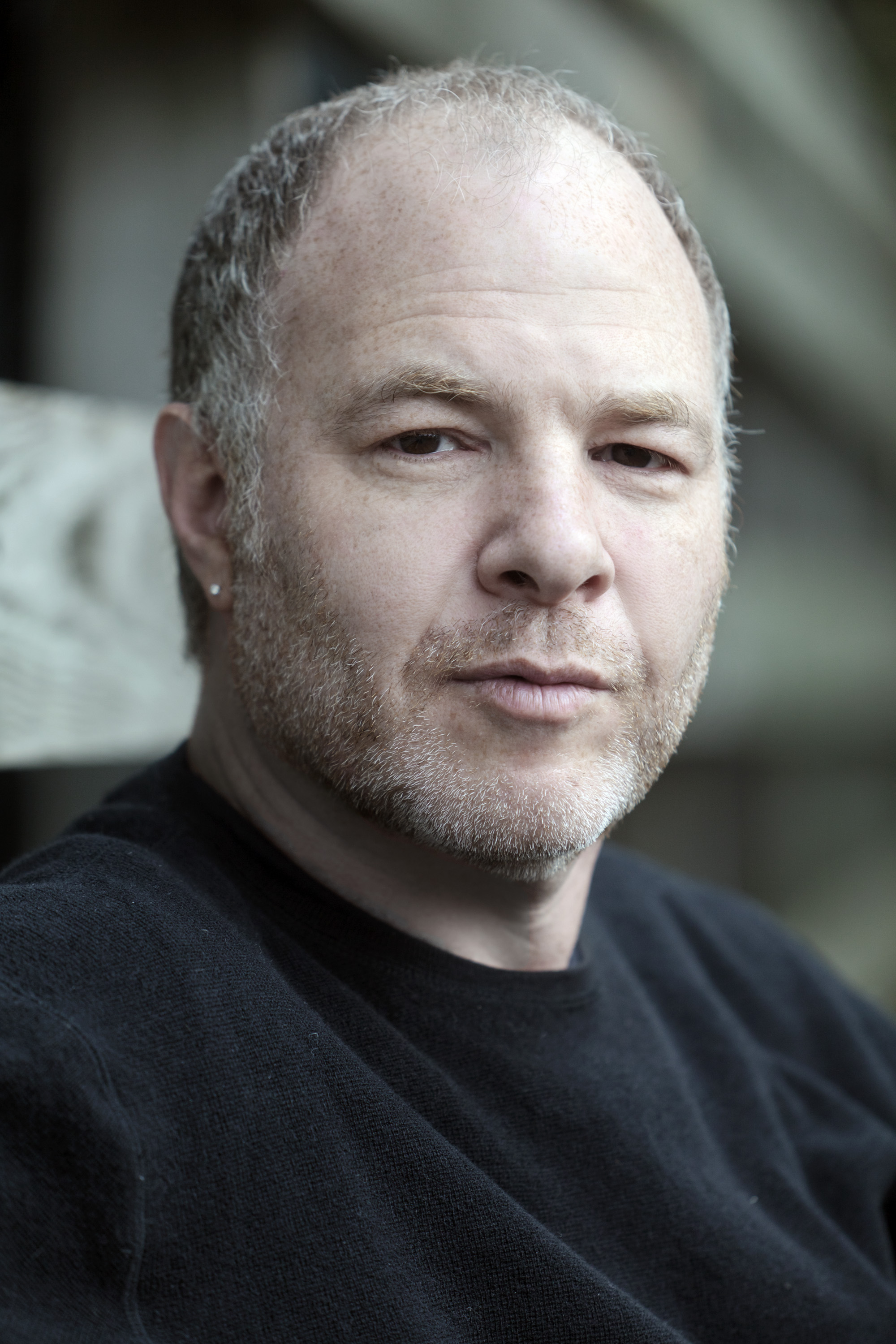 With the recent rise of movements around gender discrimination and sexual harrassment, such as #TimesUp and #MeToo, Jackson Katz, Ed.M.'92, feels encouraged. But the author, educator, and activist, who has devoted his career to issues of gender, race, and violence, knows that there is still a long way to go.

“We need to make this more routine," says Katz, noting that men need to recognize that these issues do not just belong to women, but do, in fact, belong to men themselves. “Until men are involved on all levels, we are just cleaning up after the fact.”

The general inclination is to view occurances of violence, harrassment, or abuse as isolated incidents perpetrated by individuals, says Katz, but looking at things that way misses the larger picture. There needs to be systemic social change, he says, beginning with gender norms, and people in leadership positions, women and men, need to take the lead in pushing for this change.

“The best education around gender violence and the most effective by far in working with men," says Katz, "is having honest conversations about how cultural attitudes and beliefs about manhood … both contribute to perpetration and, in many cases, impede men’s and young men’s likelihood of challenging and interrupting abuse.”

In this edition of the Harvard EdCast, Katz, founder of the Mentors in Violence Prevention program, discusses the significant role men play in preventing gender violence and creating more gender equality, and how "messy dialogue" in educational spaces can help real change to take place.

Read about Katz's work with the Representation Project and the #AskMoreofHim campaign.