From the Classroom to the Campaign Trail

When elected officials are not addressing the issues most important to them and their students, what are educators to do? Run for office themselves.
By Andrew Bauld AND McKinlee Covey
November 6, 2017 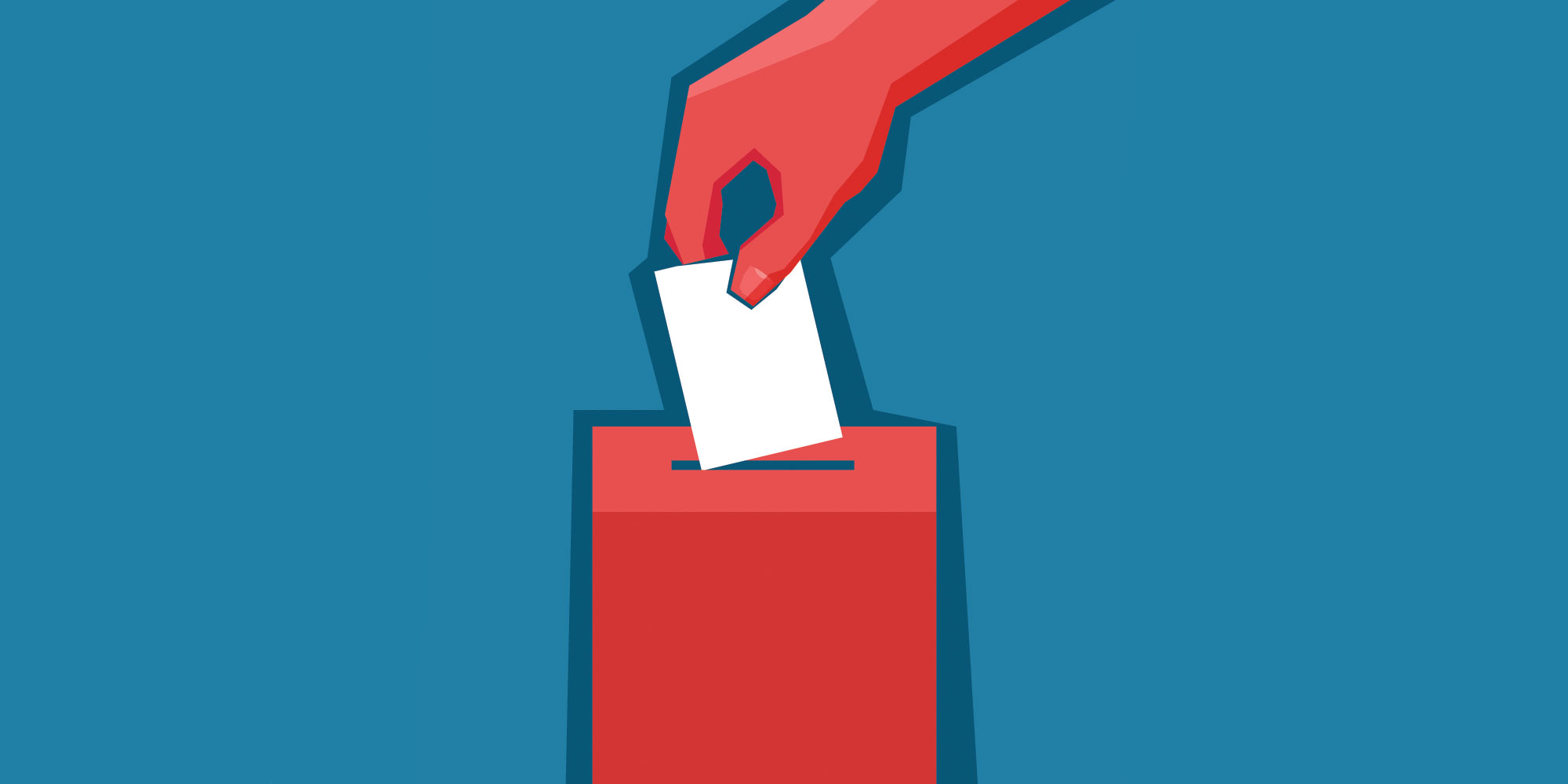 Dilara Sayeed, Ed.L.D.’15, was tired of witnessing the challenges of education — from bullying to the cradle-to-prison pipeline — yet rarely hearing anyone talking about those issues in the public arena. For over 20 years, she has been a teacher and an education policymaker. While she’s always been politically engaged, Sayeed never thought of actually running for office herself.

“I worked behind the scenes,” she says. “I’m a public servant, not a politician.”

But, when a seat opened up this summer in the Illinois House of Representatives 5th District, which comprises a wildly diverse set of Chicago neighborhoods running from the South Shore north through the downtown business hub of the Loop, Sayeed had a change of heart. She decided that if no one else was going to take up the causes that were important to her as an educator, then she would. She announced her candidacy in September.

Sayeed continues to be concerned by the way in which politicians from the White House to the governor’s mansion are marginalizing the issues she cares about most. “I’m a woman, an American-Muslim who wears a hijab,” Sayeed says. “I’m progressive, I’m for women’s rights and the vulnerable in our community.”

Sayeed may be part of a growing trend, as many who feel underrepresented are taking action by announcing their candidacy for office. For example, since last year’s election, there has been a notable increase in female candidates in Massachusetts, as well as record numbers of teachers in Oklahoma leaving the classroom for the campaign trail.

That same political spirit is being felt at HGSE. In addition to Sayeed, a number of alums are running for public office at the local, state, and federal levels. Their campaigns are highlighting the fact that the skills and experience born in the classroom can also be a boon in the political realm.

“I feel like being a school principal or teacher is like being the mayor of a small town,” says Mike Johnston, Ed.M.’00, who is running for governor of Colorado after spending seven years in the Colorado state senate. “If a student has a parent who is deported or evicted or who is struggling with drug addiction, you see all the issues of the world walk through the doors.”

Johnston, who has been both a teacher and a principal, says that he decided to make the switch to politics shortly after opening a new high school over a decade ago. He spent the year working to make sure that every senior, many of whom were undocumented immigrants, was admitted to a four-year college. But even after gaining 100 percent acceptance, the victory was short lived after discovering that a bill in the state senate had recently been passed denying undocumented students access to financial aid.

“I had a student come to me with tears saying, why did you help me get into college when there’s no way I can afford it?” Johnston says.

When Johnson became a member of the state senate in 2009 he sponsored Colorado’s Dream Act, allowing all high school graduates to pay in-state tuition rates at the state’s colleges and universities, regardless of immigration status. That bill finally passed in 2013.

“It was an incredible opportunity to see how you can fix some things from inside the schoolhouse and others had to be fixed in the state house. I realized to fix that problem, I needed to enter politics,” he says.

On Appian Way, current students are showing their own initiative in getting involved.

Birch became inspired after taking Harvard Kennedy School Senior Lecturer Marshall Ganz’ course, Organizing: People, Power, Change, and saw incredible classmates with impressive leadership skills, and yet no one who was talking about running for office.

“I didn’t know why,” Birch says. “I started to talk with people who said they didn’t know where to start. We wanted to help people get over the basic hurdles.”

They began with conversations to help demystify some of the concerns that come with running for office, including building a sizeable network and raising what can seem like a daunting amount of funds.

“It’s really not just about the money,” Birch says. “It’s about messaging and strong relationships.”

That was the sentiment Lecturer Laura Schifter shared with students when she was asked to speak during one of the group’s first meetings, encouraging them to run especially when they feel like their opinions and perspectives aren’t being represented.

“I saw a lot of students get mobilized, wanting to be more active and wanting to know how they can impact things after the election,” Schifter says. “Education is a hugely important issue and it is going to help continue to move the country forward.”

Schifter, who spent several years working on Capitol Hill advocating for students with disabilities, teaches a course on federal education policy, and requires students to role play a variety of actors, from politicians to community activists, to better understand how policy becomes law.

“One of the key skills policymakers need to have is to listen and observe,” Schifter says. “Whatever the issue may be, you need to listen to constituents, you need to read research, you need to get a handle on societal problems.”

As a current Cambridge School Committee member, Emily Dexter knows firsthand how important those skills are to enacting change.

Dexter, Ed.M.’90, Ed.D.’00, first got involved with the school system not as a politician but as a parent of two daughters enrolled in Cambridge Public Schools. She began simply by getting involved in advocacy work. Eventually she started a blog and began getting encouragement from other Cambridge families to run.

“I wasn’t a public figure but parents got to know me as an advocate,” Dexter says.

But once her children graduated, Dexter didn’t want to see her advocacy work fade. She was hesitant at first about the stress of running a campaign, and moving from an academic and an activist into a full blow politician. But once she stepped across the divide, she found a pleasant surprise.

“One thing I didn’t expect is that campaigning can be pretty fun,” says Dexter, who is running for a second term on the committee. “In fact, it’s even more fun this time, just being out and talking to people and realizing people are interested in the issues.”

Dexter says she credits her time at HGSE with giving her the skills, especially around human development in cultural contexts and statistics training, to bring an academic focus to her work on the committee.

“I was so well grounded in this work that when I was analyzing data from public websites and bringing proposals, even before I was on the committee, that I knew how to ask for that information through that lens, and having that model gave me a clear sense of what was going right and what was going wrong,” Dexter says.

Dexter is encouraged by the number of current and former HGSE students interested in entering the political arena, and she says even if someone isn’t sure about running for office, they should still take part in the conversations happening in their community.

“I’d say get involved in the school’s or your city’s issues,” Dexter says. “Get on an advisory board. Get a taste of what it’s like and the experience to work in those politicized groups, and get your name out there. Be active.”

As for Sayeed, she now sees elected office as a natural extension of the public service that educators do every day.

“My entire life I’ve been a public advocate for people of all backgrounds to be able to build a life through great schools,” she says. “The fact that I have been a teacher and an educator has been the most valuable aspect of my career.” The education level of mothers and fathers matters for child mortality.