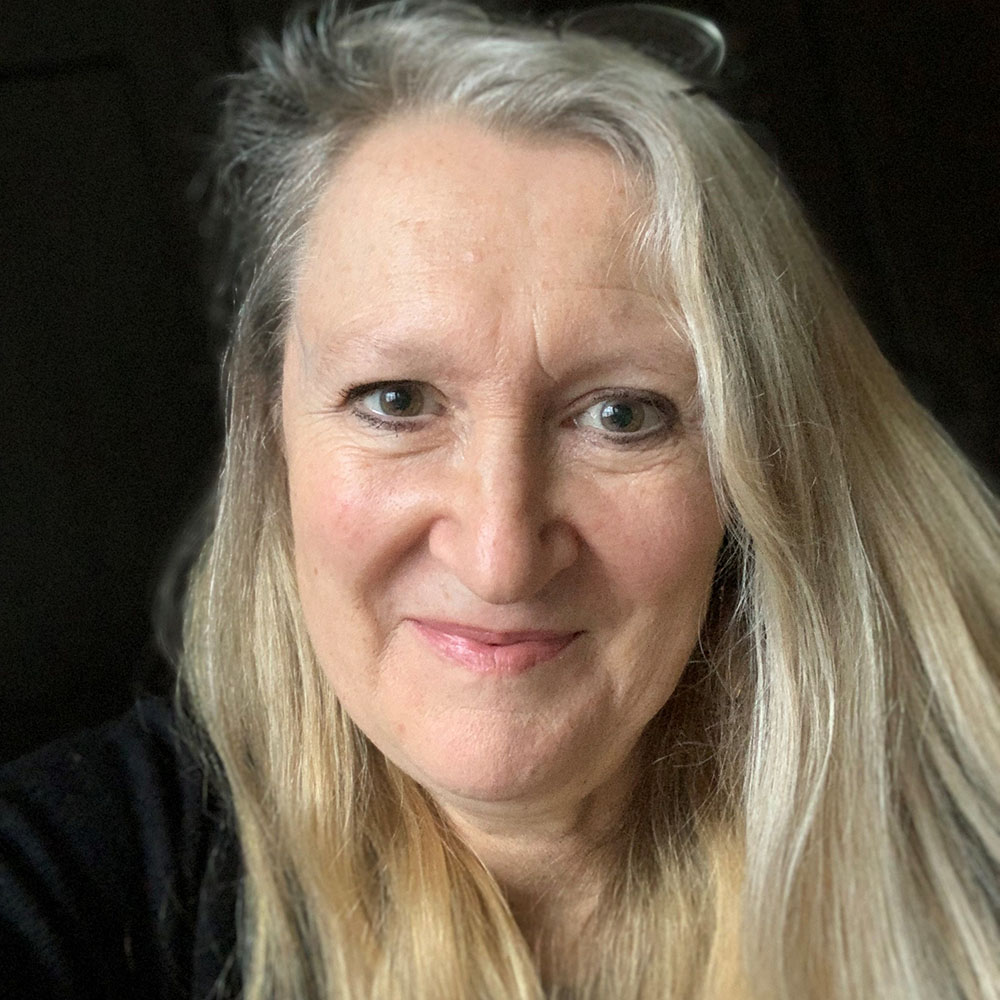 Tina Grotzer is a senior researcher at Project Zero and faculty member at HGSE. She is a cognitive and learning scientist who studies learning in formal and informal contexts; much of this work focuses on science education. She teaches courses in cognition and learning, and its applications to learner behaviors, pedagogy, instructional design, and school design. This work considers what it means to be an expert learner and how to leverage research towards supporting students in developing adaptive expertise to help them learn how to learn about and navigate challenges of the future. She is collaborating with educators to develop a related pedagogical approach called, “Living Curriculum.” She received the 2013 Morningstar Award for Excellence in Teaching at the Harvard Graduate School of Education. She was awarded a Career Award from the National Science Foundation (NSF) and a Presidential Early Career Award for Scientists and Engineers (PECASE) from the Obama White House for her research which identifies how assumptions about the nature of causality impact our ability to deal with complexity in our world. In addition to many research articles, her books include, Learning Causality in a Complex World, the Causal Patterns in Science Curriculum series, and chapters focused on developing deep understanding, issues of pedagogy and teaching to the Next Generation Science Standards. With colleague, Chris Dede, she developed the EcoLEARN curriculum that leverages new technologies to teach complex ecosystems science concepts. She has advised early childhood, science, and sustainability-oriented television programs for PBS, Disney, and ABC and works with schools nationally and internationally. Prior to coming to Harvard, Grotzer was a district-wide administrator and teacher in public and private schools for over a decade. She holds a doctorate and masters from Harvard University and an undergraduate degree from Vassar College.

Under Track 1 Design and Development of the STEM+C program, the Ecolearn group at Harvard University will develop and study ecosystems science curricula that introduce modeling concepts and processes to third graders, based on computational thinking and programming. Research has revealed that even young students can demonstrate sophisticated reasoning and understandings related to complex causal patterns and features, and can engage in computer programming activities. The EcoMOD (Model/Modify, Observe, Design) project will build on and extend our prior EcoMUVE curriculum for middle school, using a design-based research approach to combine an immersive virtual environment with hands-on interactive modeling through a scaffolded computational interface. EcoMOD will offer links between multiple forms of representation to help connect visual models to dynamic representations of ecosystem interactions in a simulated forest setting. The curriculum will provide a highly supported, object-oriented programming environment similar to Scratch or Starlogo NOVA with a simple, scaffolded block interface, customized to focus on ecosystems modeling and designed specifically for younger children. EcoMOD's learning goals in habitats and food webs are taught using a systems perspective, shifting the instructional focus from comprehension of static representations to consequential student interaction with dynamic computational models. EcoMOD will explore these research questions: RQ1 - Using a design-based research methodology, which approaches to abstraction and representation offer the best scaffolding to students? Given this scaffolding, to what extent are students able to construct, modify, and interpret computational models that represent ecological concepts in EcoMOD? RQ2- To what extent do students show gains in understanding causal dynamics in ecosystem science content knowledge and affective measures after using EcoMOD? RQ3 - How does teachers' use of the curricula unfold in practice? What types of supports are necessary prior to and during the implementation? RQ4- To what extent do teachers see usage of the EcoMOD curriculum in typical school settings as desirable and as feasible from a practical perspective? EcoMOD will develop measures and methods for assessing the outcomes of this third grade curriculum on students and teachers. The resultant proof of concept, case-based data can inform future research on controlled comparison studies.

EcoXPT: Affordances for experimentation in an immersive world to support the learning of ecosystem science and complex causality (2014-2019)
National Science Foundation

This project develops and studies a new curriculum, EcoXPT, that works alongside the previously developed EcoMUVE curriculum. EcoMUVE consists of two multi-user virtual environment (MUVE)-based modules, which center on immersive pond and forest virtual ecosystems. Each module represents an ecological scenario involving complex causality, providing a richly textured, situated environment where, through modeling and instructional support, students can explore, observe, and collect data in rich, immersive, simulated virtual ecosystems. EcoXPT goes beyond observational inquiry to center on experiment-based inquiry as practiced in the ecosystems science field and called for in the Next Generation Science Standards (NGSS), through adding iterative cycles of experimentation, reflection, and revision. Interviews with ecosystem scientists support the teams ability to develop EcoXPT so that students can authentically test their own hypotheses so as to better understand causal patterns they could previously only observe, thereby extending their comprehension of underlying causal relationships. Students are be able to manipulate variables that represent the connection between individual ecosystem components, as well as develop a concept map linked to experimental evidence. They design small- and large-scale experiments to discover both short- and long-term, expected and unexpected effects. Three summative studies will be conducted to assess how EcoXPT works in contrast to a Business-as-Usual, EcoMUVE, and Non-immersive simulation curricula.

Grotzer, T.A. & Solis, S.L. (2015). Action at an attentional distance: A study of childrens reasoning about causes and effects involving spatial and attentional discontinuity. Journal for Research in Science Teaching,52(7), 1003-1030.,(2015)

Grotzer, T.A. (2010). Reasoning about causal complexity in science and beyond. Cambridge, MA: President and Fellows of Harvard College.,(2010)

Zuckerman O. Grotzer, T.A., & Leahy, K. FlowBlocks as a conceptual bridge between understanding the structure and behavior of a complex causal system. Proceedings of the International Conference of the Learning Sciences, Bloomington, Indiana.,(2005)

Grotzer, T.A. & Sudbury M. Where is the language of causality? Think Magazine, December.,(1998)