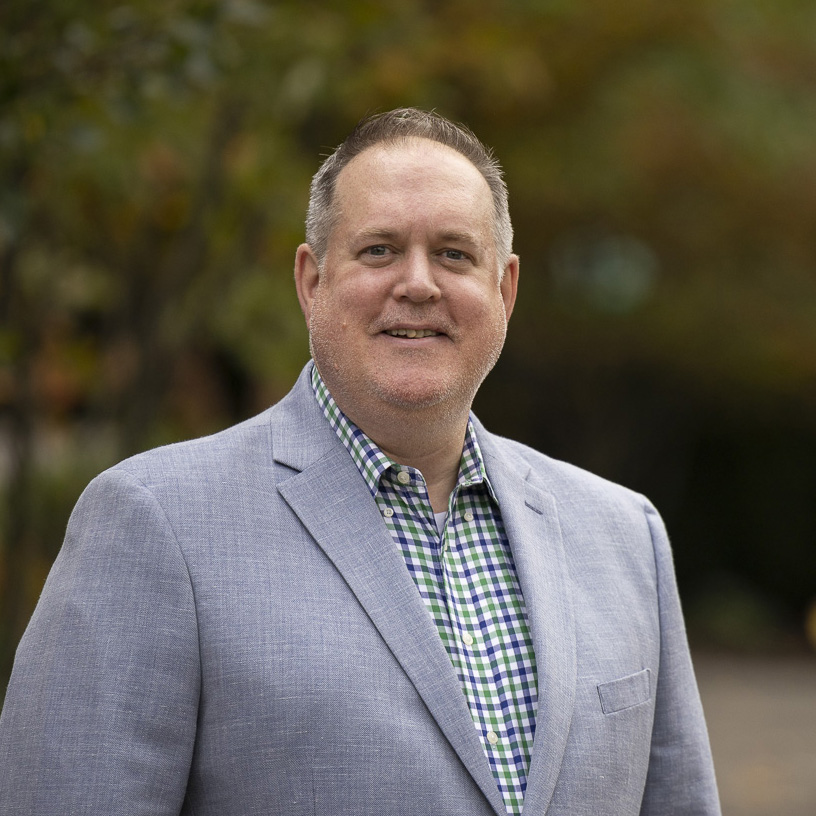 Timothy McCarthy is an award-winning scholar, teacher, and activist. At the Harvard Graduate School of Education, he is core faculty in both the Foundations Curriculum and the Education Leadership, Organizations, and Entrepreneurship Program (ELOE). At the Harvard Kennedy School, where he was the first openly gay/queer faculty member and still teaches the school’s only course on LGBTQ matters, he is Faculty Affiliate at the Center for Public Leadership and Carr Center for Human Rights Policy.

McCarthy is the Stanley Paterson Professor of American History and Academic Director emeritus in the Boston Clemente Course, a free college humanities course for lower income adults in Dorchester and co-recipient of the 2015 National Humanities Medal from President Obama. He has taught in Clemente since its founding in 2001.

The adopted only son and grandson of public school teachers and factory workers, McCarthy graduated with honors in history and literature from Harvard College and earned his M.A., M.Phil., and Ph.D. in history from Columbia University. A noted historian of politics and social movements, he is author or editor of six books, including Reckoning with History: Unfinished Stories of American Freedom (Columbia UP, 2021) and Stonewall’s Children: Living Queer History in an Age of Liberation, Loss, and Love, forthcoming from the New Press. He is a frequent media commentator whose work has been featured in Salon, Huffington Post, The Daily Beast, Pangyrus, Gay and Lesbian Review, The Nation, NPR, Al Jazeera, and BBC, as well as several documentary films, including A Reckoning in Boston and Building a Bridge, which premiered at the Boston Independent Film Festival and Tribeca Film Festival this summer. In June 2019, McCarthy was guest editor for The Nation’s historic Reclaiming Stonewall 50 forum.

Twice named one of Harvard Crimson’s “Professors of the Year,” McCarthy has received many awards for his commitment to students, including the 2015 HKS Dean’s Award for Exceptional Leadership on Diversity and Inclusion and the 2019 Manuel C. Carballo Award, the Kennedy School’s highest teaching honor. McCarthy was also one of ten faculty members from across the university whose teaching was first showcased in HGSE’s Instructional Moves Project. In May 2020, amidst the COVID pandemic, Kennedy School graduates selected him to deliver the faculty address, Precedented Bravery, at their virtual Class Day ceremony.

Inspired by the activism and organizing of his student years, McCarthy has devoted his life to public service and social justice. As founding director of Harvard’s Alternative Spring Break Church Rebuilding Program, he spent fifteen years organizing hundreds of students to help rebuild Black churches destroyed in racist arson attacks throughout the United States. A respected leader in the LGBTQ+ community, he was a founding member of Barack Obama’s National LGBT Leadership Council, gave expert testimony to the Pentagon Comprehensive Working Group on the repeal of “Don’t Ask, Don’t Tell,” and was part of the first-ever LGBTQ delegation from the United States to Palestine/Israel. He currently serves as Board Chair for Free the Slaves, a leading global NGO in the fight against modern slavery, and also hosts and directs A.R.T. of Human Rights and Resistance Mic! through the Tony Award-winning American Repertory Theater, where he serves on the Board of Advisors.

News Stories
On My Bookshelf: Lecturer Timothy McCarthy
Exploring Equity: Race and Ethnicity
Teaching and Learning Through Dangerous Times
How to Have an Equitable Class Discussion