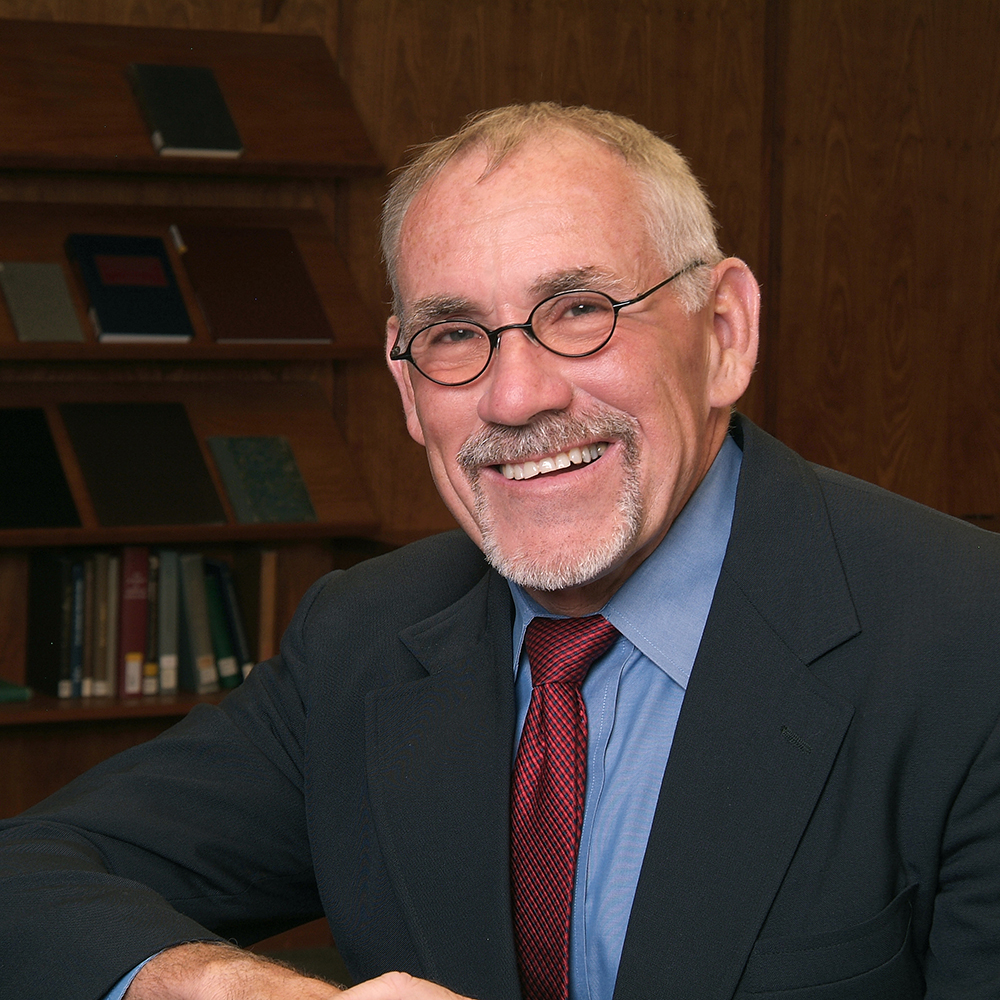 Tom Hehir served as director of the U.S. Department of Education's Office of Special Education Programs from 1993 to 1999. As director, he was responsible for federal leadership in implementing the Individuals with Disabilities Education Act (IDEA). Hehir played a leading role in developing the Clinton administration's proposal for the 1997 reauthorization of the IDEA, 90 percent of which was adopted by Congress. In 1990, he was associate superintendent for the Chicago Public Schools, where he was responsible for special education services and student support services. In this role, he implemented major changes in the special education service delivery system, which enabled Chicago to reach significantly higher levels of compliance with the IDEA and resulted in the eventual removal of the U.S. Department of Education's Office for Civil Rights as overseer. Hehir served in a variety of positions in the Boston Public Schools from 1978 to 1987, including that of director of special education from 1983 to 1987. An advocate for children with disabilities in the education system, he has written on special education, special education in the reform movement, due process, and least restrictive environment issues. Hehir's books include: New Directions in Special Education: Eliminating Ableism in Policy and Practice; Effective Inclusive Schools: Designing Successful Schoolwide Programs; and How Did You Get Here?: Students with Disabilities and Their Journeys to Harvard.

News Stories
HGSE Remembers Tom Hehir
What Inclusion Really Means
Question the Dominant Frames
A Tribute to Tom Hehir, HGSE's Voice for Inclusion
Orientation 2018: Faculty 8x8s
DeVos Rescinds Guidance Documents for Disabled Students: What Does It Mean?
How Did You Get Here?
Harvard EdCast: The Evolution of Disabilities Education
How Did They Get Here?
Commencement 2012: Hehir Presents Kevin Mintz with Diploma
Professional Education Programs
Learning Through Discussion and Disagreement