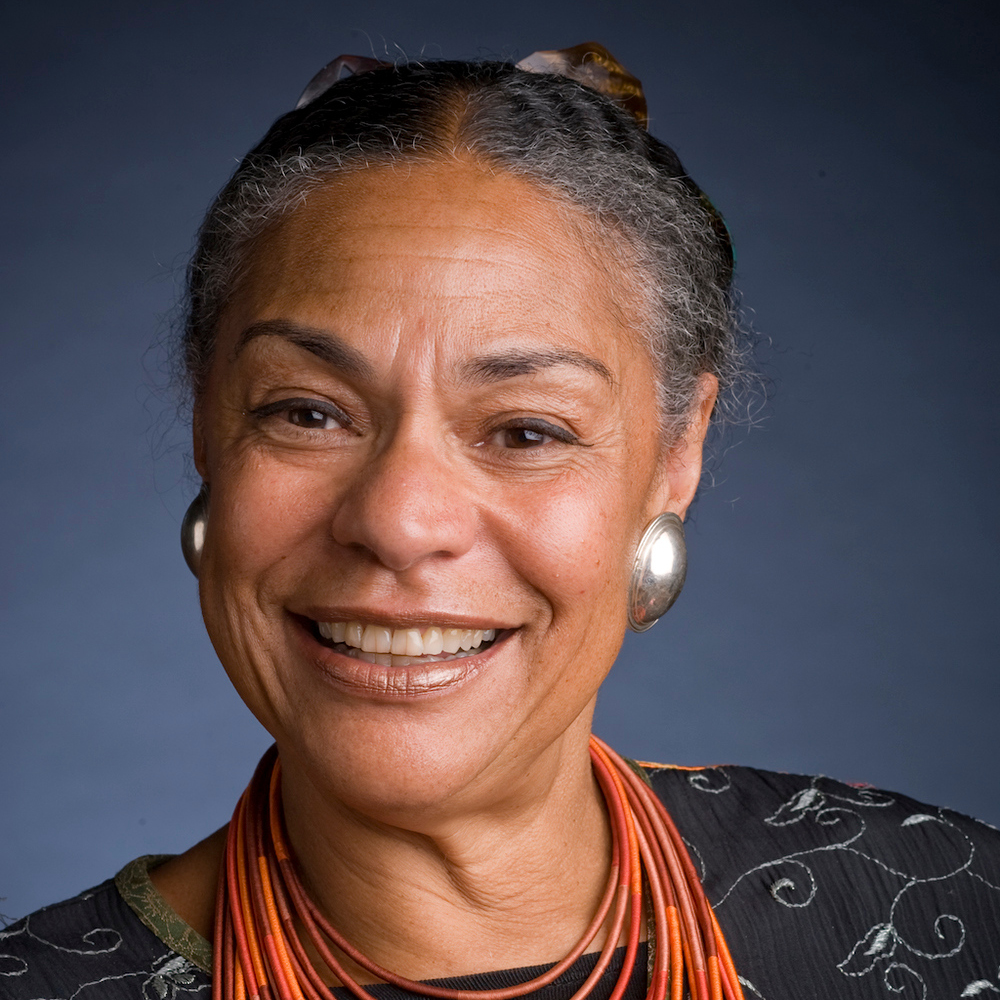 Sara Lawrence-Lightfoot, a sociologist, examines the culture of schools, the broad ecology of education, and the relationship between human development and social change. She has written 10 books: Worlds Apart: Relationships Between Families and Schools (1978), Beyond Bias: Perspectives on Classrooms (1979), and The Good High School: Portraits of Character and Culture (1983), which received the 1984 Outstanding Book Award from the American Educational Research Association. Her book, Balm In Gilead: Journey of A Healer (1988), which won the 1988 Christopher Award, given for "literary merit and humanitarian achievement," was followed by I've Known Rivers: Lives of Loss and Liberation (1994), and The Art and Science of Portraiture (1997), which documents her pioneering approach to social science methodology; one that bridges the realms of aesthetics and empiricism. In Respect: An Exploration (1999), Lawrence-Lightfoot reaches deep into human experience to find the essence of this powerful quality. The Essential Conversation: What Parents and Teachers Can Learn From Each Other (2003), captures the crucial exchange between parents and teachers, a dialogue that is both mirror and metaphor for the cultural forces that shape the socialization of our children, and The Third Chapter: Risk, Passion, and Adventure in the Twenty-Five Years After 50 (2009) explores new learning during one of the most transformative and generative times in our lives, and EXIT: The Endings That Set Us Free (2012).

Lawrence-Lightfoot has been a fellow at the Bunting Institute and at the Center for Advanced Study in the Behavioral Sciences at Stanford University. In 1984, she was the recipient of the prestigious MacArthur Prize, and in 1993 she was awarded Harvard's George Ledlie Prize given for research that makes the "most valuable contribution to science" and "the benefit of mankind." In 1995, she became a Spencer Senior Scholar; and in 2008, she was named the Margaret Mead Fellow by the Academy of Political and Social Sciences. Lawrence-Lightfoot has been the recipient of 28 honorary degrees from colleges and universities in the United States and Canada. In 1993, the Sara Lawrence-Lightfoot Chair, an endowed professorship, was established at Swarthmore College; and in 1998 she was the recipient of the Emily Hargroves Fisher Endowed Chair at Harvard University. Upon her retirement, the Emily Hargroves Fisher Endowed Chair will become the Sara Lawrence-Lightfoot Chair, making Sara Lawrence-Lightfoot the first African-American woman in Harvard's history to have an endowed professorship named in her honor.

Christopher Award for Balm in Gilead,(1988)

The Essential Conversation: What Parents and Teachers Can Learn From Each Other, (2003).

The Good High School: Portraits of Character and Culture, (1983).

Chair of Board, MacArthur Foundation