Francis Keppel Professor of Practice of Educational Policy and Administration 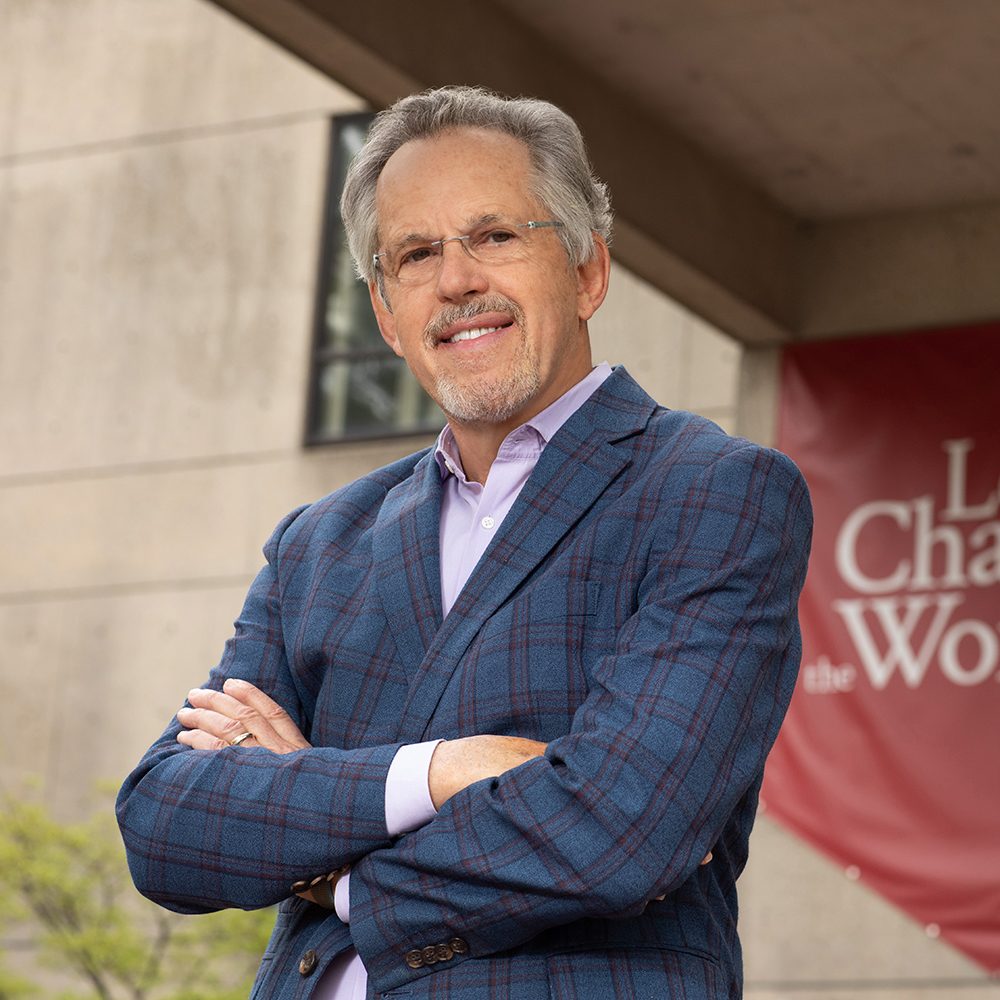 Paul Reville is the Francis Keppel Professor of Practice of Educational Policy and Administration at the Harvard Graduate School of Education (HGSE). He is the founding director of HGSE's Education Redesign Lab. In 2013, he completed nearly five years of service as the Secretary of Education for the Commonwealth of Massachusetts. As Governor Patrick's top education adviser, Reville established a new Executive Office of Education and had oversight of higher education, K-12, and early education in the nation's leading student achievement state. He served in the Governor's Cabinet and played a leading education reform role on matters ranging from the Achievement Gap Act of 2010 and Common Core State Standards to the Commonwealth's highly successful Race to the Top proposal. Prior to joining the Patrick Administration, Reville chaired the Massachusetts State Board of Education, founded the Rennie Center for Education Research and Policy, co-founded the Massachusetts Business Alliance for Education (MBAE), chaired the Massachusetts Reform Review Commission, chaired the Massachusetts Commission on Time and Learning, and served as executive director of the Pew Forum on Standards-Based Reform, a national think tank which convened the U.S.'s leading researchers, practitioners, and policymakers to set the national standards agenda. Reville played a central role in MBAE's development of and advocacy for Massachusetts historic Education Reform Act of 1993. Reville has been a member of the HGSE faculty since 1997 and has served as director of the Education Policy and Management Program.Reville's career, which combines research, policy, and practice, began with service as a VISTA volunteer/youth worker. He served as a teacher and principal of two urban, alternative high schools. Some years later, he founded a local education foundation which was part of the Public Education Network. He is a board member and adviser to a host of organizations, including BELL, Match Education, Bellwether, City Year Boston, Harvard Medical School's MEDscience and others. He is a frequent writer and speaker on education reform and policy issues. He is also the educator commentator, Boston Public Radio, WGBH. He holds a B.A. from Colorado College, an M.A. from Stanford University and five honorary doctorate degrees.

The Education Redesign Lab has a multi-year track record of working with more than 45 communities to support the development of ChildrenÂ’s Cabinets to provide leadership for advancing childrenÂ’s well-being. Our mission is to close opportunity gaps and promote the development of comprehensive systems of child development and education that make it possible for every child to come to school ready to learn and to enjoy a full, equal opportunity for success.This planning grant will help EdRedesign chart is next phase of work focused on state (and possibly federal) policy change that enables communities to significantly expand cradle-tocareer support systems through the strengthening of ChildrenÂ’s Cabinets and their associated backbone organizations. As a result of the proposed work, these collaborative action groups will be stronger and more able to effect the policy, program and budgetary changes to build a high functioning cradle-to-career pipeline serving all children.The products of this planning grant will include a strategic plan and a comprehensive proposal to the Carnegie Corporation of New York for supporting states and communities to address the fragmentation of services, supports and resources for children to improvechild well-being. The plan will also include strategies for working with the federal government and state governments to address policy and budget changes that will enable local communities to finance and construct more effective child development and education systems

Secretary of Education, Commonwealth of Massachusetts,(2008-2013)

Bellwether, Board of Directors, Member

Boston After School and Beyond, Board Member

College for Social Innovation, Advisory Board