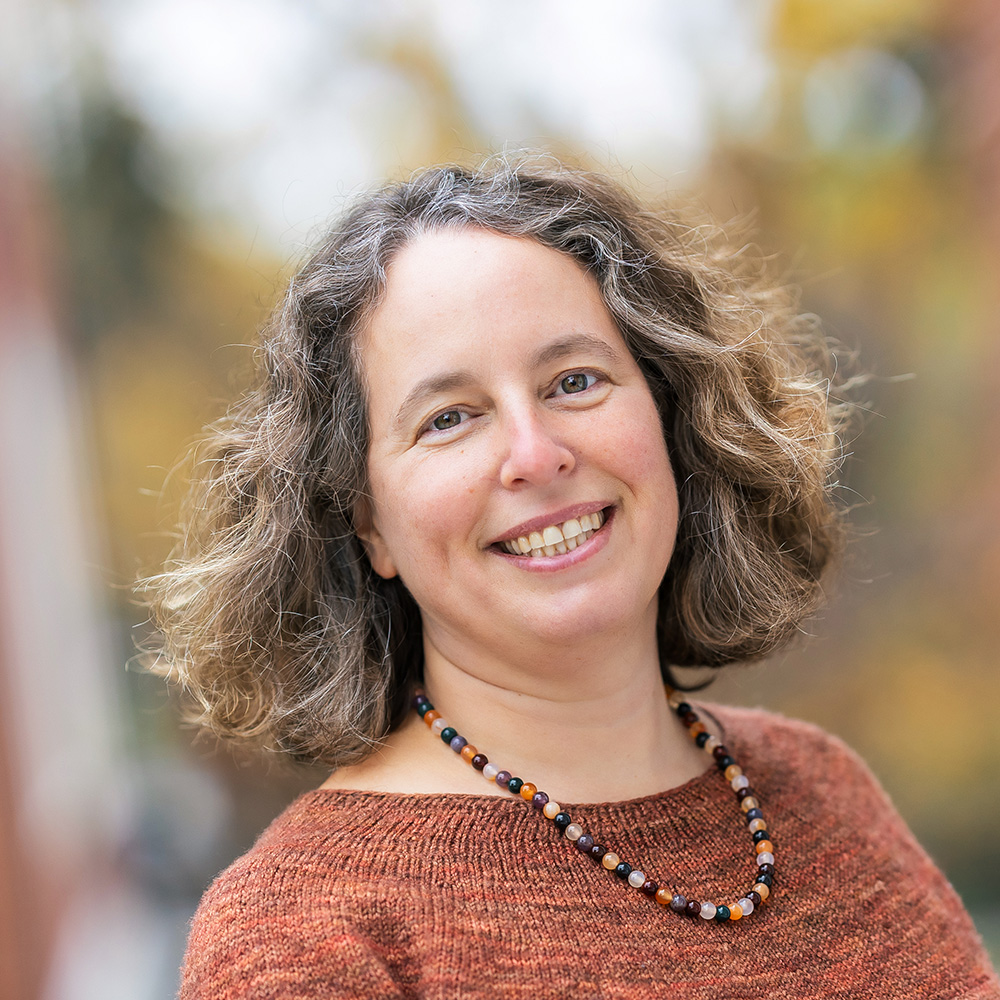 Meira Levinson is a normative political philosopher who works at the intersection of civic education, youth empowerment, racial justice, and educational ethics. In doing so, she draws upon scholarship from multiple disciplines as well as her eight years of experience teaching in the Atlanta and Boston Public Schools. She is currently working to start a global field of educational ethics, modeled in some ways after bioethics, that is philosophically rigorous, disciplinarily and experientially inclusive, and both relevant to and informed by educational policy and practice. Levinson’s work in this area has been supported by a Guggenheim Fellowship, Radcliffe Institute for Advanced Study, Harvard’s Edmond J. Safra Center of Ethics, and the Spencer Foundation.

Since the onslaught of the global novel coronavirus pandemic, Levinson has been focused on expanding educational ethics to address the multitude of ethical challenges posed by school closures, remote schooling, and uncertain reopenings. In collaboration with colleagues, she has co-authored The Path to Zero and Schools: Achieving Pandemic-Resilient Teaching and Learning Spaces policy guidance, a New England Journal of Medicine article on Reopening Primary Schools in a Pandemic, and two additional white papers. She has also been leading global teacher discussion groups on the ethical challenges they face.

Levinson’s most recent books include Democratic Discord in Schools: Cases and Commentaries in Educational Ethics (2019, with Jacob Fay), Dilemmas of Educational Ethics: Cases and Commentaries (2016, with Jacob Fay), Making Civics Count (2012, with David Campbell and Frederick Hess), and No Citizen Left Behind (2012). She also shares educational ethics resources on JusticeinSchools.org, rich video materials to support higher education pedagogy at Instructional Moves, and resources for youth activists and teacher allies at YouthinFront.org. Each of these projects, like her previous research, reflects Levinson's commitment to achieving productive cross-fertilization — without loss of rigor — among scholarship, policy, and practice.

She earned a B.A. in philosophy from Yale and a D.Phil. in politics from Nuffield College, Oxford University.

Levinson, M. (2011). What Can Schools Do To Promote Civil Dialogue? Guest blogger on Rick Hess Straight Up. January 19, 2011. Reprinted in Citizenship Matters. National Center for Learning and Citizenship, Education Commission of the States. March-April 2011.

Democracy at Risk: How Political Choices Undermine Citizen Participation, and What We Can Do About It (2005). Co-authored with Stephen Macedo (primary author) and others. Washington, D.C.: Brookings Institution Press.

“Taking Action: What We Can Do to Address the Civic Achievement Gap” (forthcoming). Social Studies Review. Journal of the California Council for the Social Studies.

Advisory Board, Schools, Civics and Citizenship: What Teachers Think and Do, AEI,(2010-present)

Research Advisory Board, CIRCLE and the Tisch College of Citizenship and Public Service, Tufts University,(2009-present)

Editorial Board, Theory and Research in Education,(2006-present)

Steering Committee Member, Campaign for the Civic Mission of Schools,(2003-present)

Choices in Little Rock Advisory Group, Facing History and Ourselves,(2003-2005)

Education Committee, Society for the Preservation of New England Antiquities,(2000-2004)

News Stories
Lines Have Been Drawn, A Loud Minority Has Been Heard, Now What?
A Critical Conversation
New Named Chairs Announced
Education Now: Keeping Our Schools Healthy
Still Wrestling with Whether or Not to Send Our Kids Back to School?
Exploring Equity: Citizenship and Nationality
Harvard EdCast: Schools, Reopening, and the Cycle of Mistrust
Schools and Pandemic Resilience
The Impact of the Election
Conversations Across Differences
Professional Education Programs
Instructional Moves: Making Classroom Discussions More Inclusive and Effective