Charles Warren Professor of the History of American Education 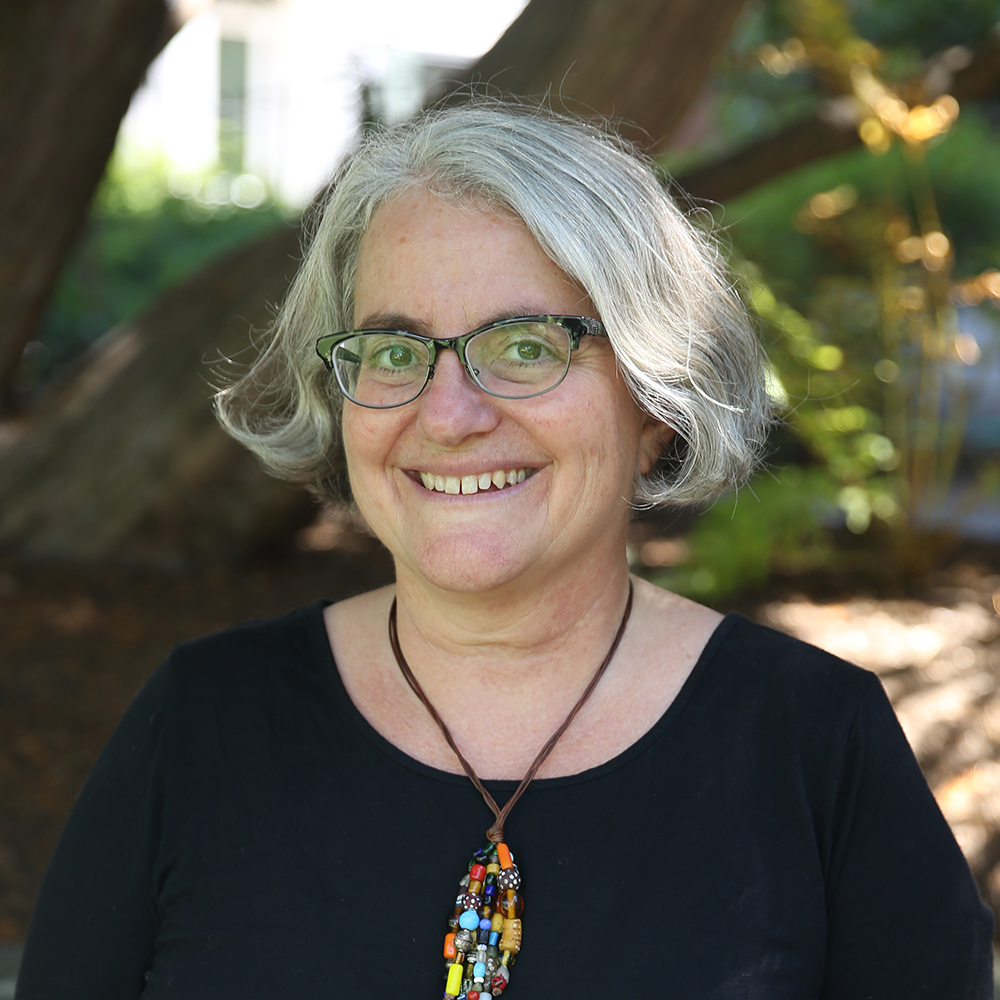 Julie Reuben is a historian interested in the intersection between American thought and culture and educational institutions and practice. Her book, Making of the Modern University (1996), examines the relation between changing conceptions of knowledge, standards of scholarship, and the position of religion and morality in the American university during the late 19th and early 20th centuries. She has published articles on the history of academic freedom, affirmative action, student activism and the history of civics in public schools. She is currently researching changing forms of political education mid-twentieth century American universities.

Dissertation, Whiting Fellowship in the Humanities,(1988)

Consorting with the Barbarians at the Gate: McGeorge Bundy, the Ford Foundation, and Student Activism in the late 1960s, in Making of the American Century: Essays on Twentieth Century American Politics and Culture, ed. B. Schulman, (Oxford University Press, 2014).,(2014)

"The Limits of Freedom: Student Activism and Educational Reform at Berkeley in the 1960s," in 'There Is a Time': The Free Speech Movement, Mario Savio, and Social Protest in 1960s America (ed. by R. Cohen and R.E. Zelnick),(2002)

"Merit, Mission, and Minority Students: A History of Debates over Special Admissions Programs," in A Faithful Mirror: Reflections on the College Board and Education in America, The College Board Centennial History Project (ed. by M. Johanek),(2001)

"The University and its Discontents," in The Hedgehog Review,(2000)

"Beyond Politics: Community Civics and the Redefinition of Citizenship," in History of Education Quarterly,(1997)

Making of the Modern University: Intellectual Transformation and the Marginalization of Morality, (University of Chicago Press, 1996),(1996)