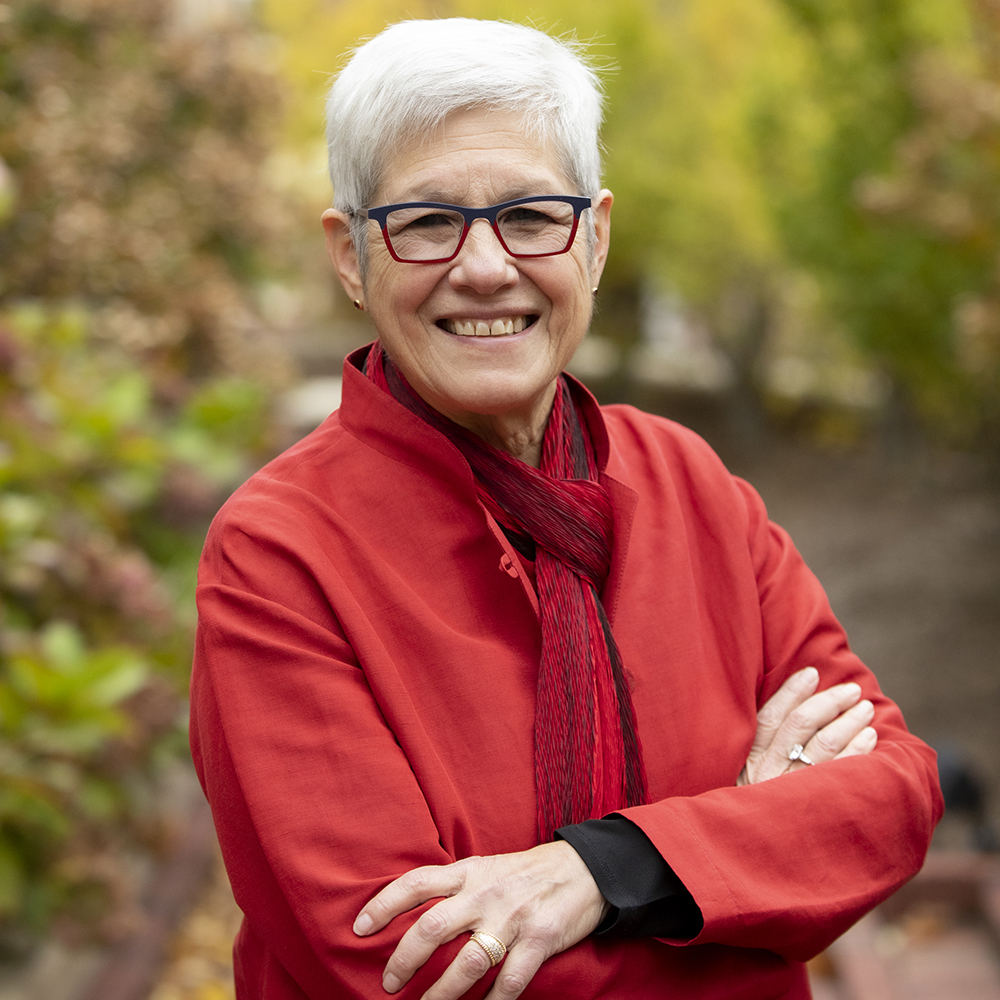 An internationally renowned statistician and social scientist, Singer's scholarly interests focus on improving the quantitative methods used in social, educational, and behavioral research. She is primarily known for her contributions to the practice of multilevel modeling, survival analysis, and individual growth modeling, and to making these and other statistical methods accessible to empirical researchers. Singer's wide-ranging interests have led her to publish across a broad array of disciplines, including statistics, education, psychology, medicine, and public health. In addition to writing and co-writing nearly 100 papers and book chapters, she has also co-written three books: By Design: Planning Better Research in Higher Education, and Who Will Teach: Policies that Matter (both published by Harvard University Press), and Applied Longitudinal Data Analysis: Modeling Change and Event Occurrence (Oxford University Press), which received honorable mention from the American Publishers Association for the best mathematics & statistics book of 2003.

Singer was the first woman to be both elected a member of the National Academy of Education and as a Fellow of the American Statistical Association. She is also a Fellow of the American Educational Research Association and has been honored with a fellowship at the Center for Advanced Study in the Behavioral Sciences. In 2012, her nomination by President Obama to serve as a member of the Board of Directors of the National Board of Education Sciences was confirmed by the U.S. Senate. She is also a founding Board member of the Society for Research on Educational Effectiveness.

As Senior Vice Provost, Singer works closely with the President and Provost on critical issues of faculty development and diversity across the University, addressing the need for more systematic review and analysis of appointments, with an eye to ensuring greater excellence and diversity in faculty ranks. She serves as a key adviser in the ad hoc tenure process, chairs the Provost's Review Committee on Faculty Appointments, and oversees the administration of funds designated to facilitate the appointment of outstanding scholars who increase the faculty's diversity. She is a member of the Council of Deans, which includes the Deans of the faculties, the President, and the Provost.

Janet L. Norwood Award for Outstanding Achievement by a Woman in the Statistical Sciences, University of Alabama, Birmingham,(2014)

Editorial Board, Journal of Educational and Behavioral Statistics,(1994-)

News Stories
Beware of Test Assessments
Testing the Global Education Tests
Singer to Be Nominated to the NBES
HGSE in the Media: August 2011
Prep Squad: How Faculty Gets Ready for the New School Year
AERA Honors HGSE Faculty Members at Annual Meeting
HGSE Doctoral Student Wins PITF Award
What Can Educators Learn from the Red Sox?
Taking the Long View: Tracking Changes in Achievement
President Rudenstine Appoints Singer and Willett to Acting Deanship of the Harvard Graduate School of Education