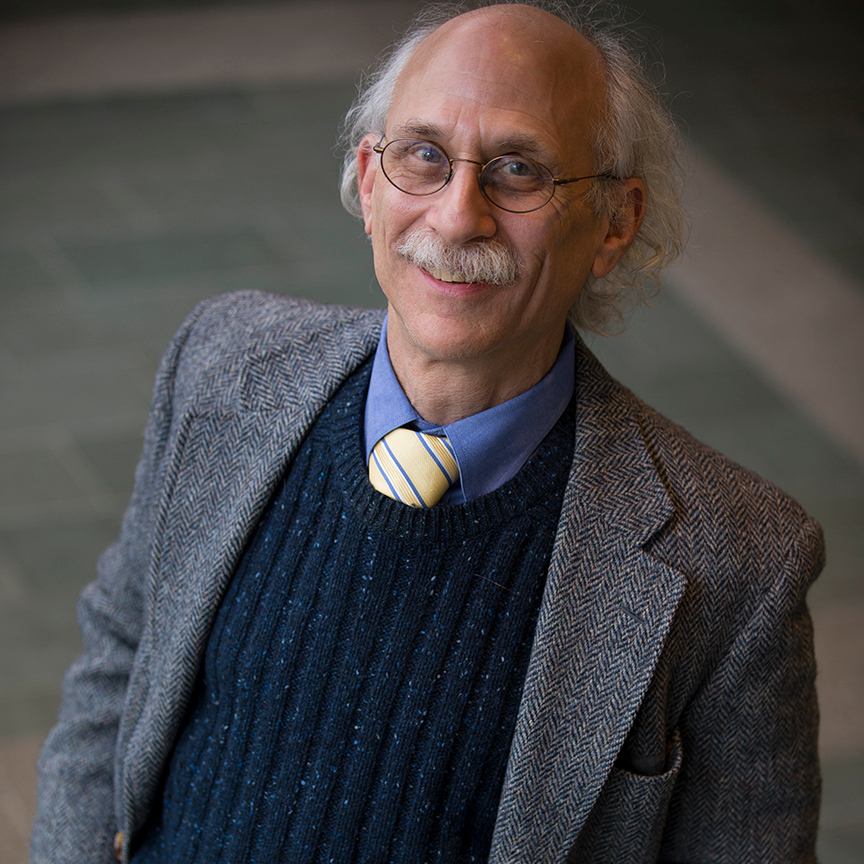 Joe Blatt is interested in the effects of media content and technology on development, learning, and civic behavior. His courses span both formal and informal settings. He is renewing the historic relationship between HGSE and Sesame Workshop, as recently documented in the Harvard Gazette. Blatt directs the HGSE Faculty Focus on Teaching project and programs the "Entertainment through Education series of Askwith Forum presentations. He was also co-creator and initial project director of the Usable Knowledge website, which makes HGSE faculty research available and accessible to practitioners.

Blatt's expertise in children's media has led to consulting and advising relationships with many major production companies, including Sesame Workshop, WGBH, Walden Media, PBS Kids, and Pokemon. For more than twenty years he created educational multimedia and broadcast television programs, currently as president and executive producer at RiverRun Media. Before serving as executive producer of Scientific American Frontiers, the PBS magazine series starring Alan Alda, Blatt made documentaries for the NOVA science series. He also created the Break Through television series to profile contemporary African American, Latino, and Native American scientists and engineers. In partnership with the American Association for the Advancement of Science, Blatt developed an innovative web-based mentoring program to amplify the impact of this PBS series.

Blatt produced close to 100 programs for the Annenberg Foundation and the Corporation for Public Broadcasting, including the popular statistics series Against All Odds, the discrete mathematics series For All Practical Purposes, and a primetime documentary, Surprises in Mind, about childrens capacity for mathematical thinking. For six years he was a producer of public affairs and new technology programs at WGBH. Before that, Blatt created Feeling Free, a nationally broadcast television series to facilitate mainstreaming of disabled students into public schools.

For All Practical Purposes, trade and text book accompanying the PBS series, with Solomon Garfunkel and others (W. H. Freeman, New York).,(1988)