The John H. and Elisabeth A. Hobbs Research Professor of Cognition and Education 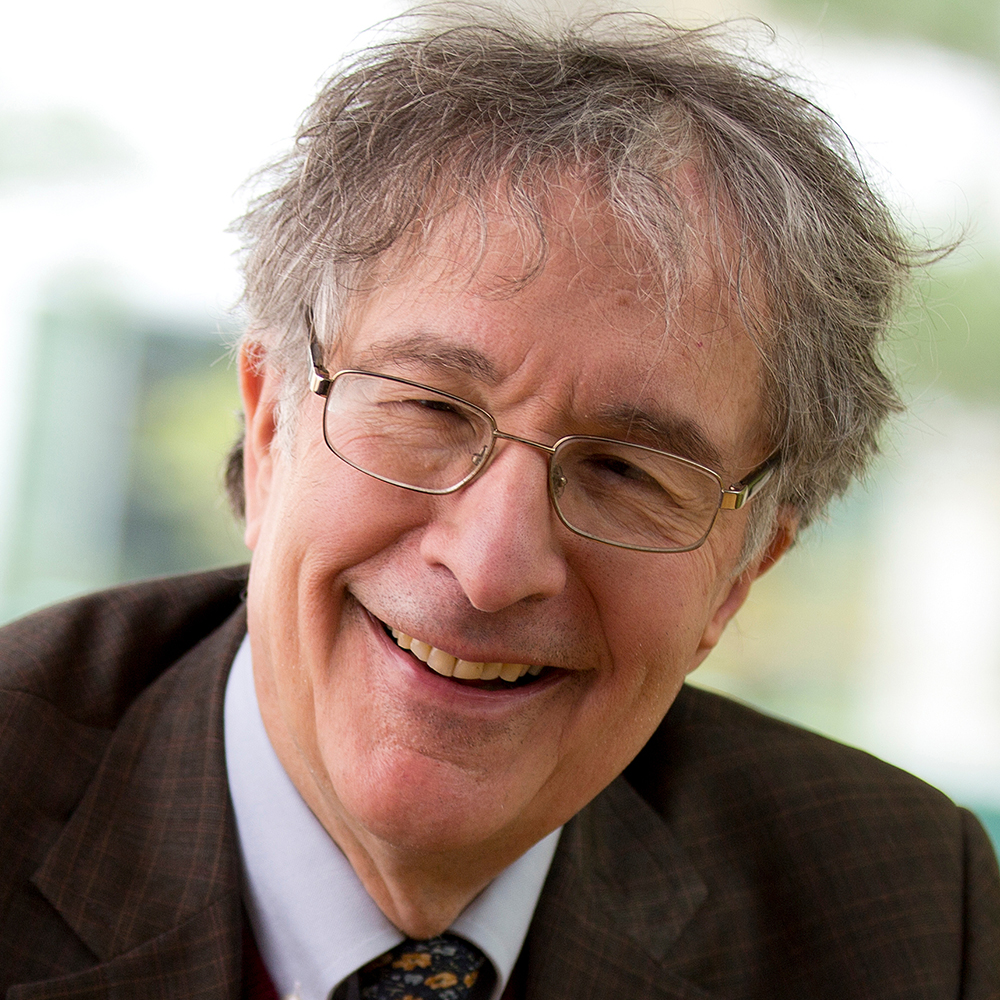 Howard Gardner is the John H. and Elisabeth A. Hobbs Research Professor of Cognition and Education at the Harvard Graduate School of Education. He is also the head of the Steering Committee of Harvard Project Zero. Among numerous honors, Gardner received a MacArthur Prize Fellowship and a Fellowship from the John S. Guggenheim Memorial Foundation in 1981 and 2000, respectively. In 1990, he was the first American to receive the University of Louisville's Grawemeyer Award in Education. He also won  Howard Gardner, recipient of the Distinguished Contributions to Research in Education Award. In recognition of his contributions to both academic theory and public policy, he has received honorary degrees from thirty-one colleges and universities, including institutions in Bulgaria, Canada, Chile, Greece, Ireland, Israel, Italy, South Korea, and Spain. He has twice been selected by Foreign Policy and Prospect magazines as one of 100 most influential public intellectuals in the world. In 2011, Gardner received the Prince of Asturias Award for Social Sciences; in 2015, he was chosen as the recipient of the Brock International Prize in Education; and in 2020, he received the Distinguished Contributions to Research in Education Award from the American Educational Research Association (AERA). He has been elected a member of the American Academy of Arts and Sciences, the American Philosophical Society, the National Academy of Education, and the London-based Royal Society for the Encouragement of Arts, Manufactures, and Commerce.

The author of thirty books translated into thirty-two languages, and several hundred articles, Gardner is best known in educational circles for his theory of multiple intelligences, a critique of the notion that there exists but a single human intelligence that can be assessed by standard psychometric instruments (please see Multiple Intelligences Oasis). Since the middle 1990s, Gardner has directed The Good Project, a group of initiatives, founded in collaboration with psychologists Mihaly Csikszentmihalyi and William Damon.

In 2020, Gardner’s memoir, A Synthesizing Mind was published by MIT Press. He also recently completed The Real World of College with Wendy Fischman, to be published by MIT Press in 2022. This book explores the results of their large-scale national study documenting how different groups think about the goals of college and the value of a course of study emphasizing liberal arts and sciences. He contributes to his personal blog regularly.

Medal of the Presidency of the Italian Republic, International Scientific Committee of the Pio Manzu Centre,(2001)

This project focuses on expanding and disseminating an intervention that prods college students to think and act beyond the self. It also seek to create a “hub” for similar approaches in higher education. The overarching goal is to help students become more aware of and sensitive to ethical dilemmas. As documented in the researchers’ national study of higher education, students routinely describe these issues in terms of how they are affected personally (the “I”), with little acknowledgement of how these issues affect others, or how the consequences of their own actions may affect a broader community (the “we”). This project seeks to “move the needle” on character and ethics from “I” to “we” in the personal and professional lives of young citizens.In a two-year pilot project supported by the Kern Family Foundation, the researchers developed and tested an intervention (hereafter referred to as “Beyond the Self”) with 150 students at four different colleges. The documentation provides evidence that the intervention helped students to reflect more deeply and more broadly on situations and decisions they face themselves, learn about in class, and observe on campus and beyond. To scale-up this work, this three-year project that has three major objectives:1. To disseminate the approach to other institutions—to help others implement “Beyond the Self” with students. 2. To network with others engaged in similar work; 3. Drawing on the researchers’ decades of creating powerful syntheses in education, to collate their efforts with others across higher education and produce a coherent integrated account that will prove useful across higher education and perhaps beyond.

Our project is focused on making ethics more central to the college experience. Based on our recently-completed national study of higher education, we are struck and disappointed by the lack of attention to and lack of knowledge about “ethics.” We seek to prepare students to detect ethical dilemmas; to reflect on them; and to develop strategies for resolving dilemmas they may face today, and will surely face in the future. We believe that the direct interventions being proposed will help students to develop a sensitivity to ethical dilemmas and approaches they can draw on as students, as future workers, and as citizens. Ultimately, we plan to prepare materials that can be used on college campuses across the nation, and beyond. We propose a two-year pilot project as a necessary and important step toward these ambitious goals. The project involves Olin College as a key collaborator and test site, along with one additional school to test our approach. Olin, with whom we have worked in various ways for several years, provides a promising environment; we note its small size and its innovative, project-based educational approach, which features liberal arts and sciences as an important component of an education in engineering. Our two-year pilot project has three main objectives: 1) To co-construct (with faculty and students at Olin College) an approach to the nurturance of an ethical stance. Specifically, we aim to develop a method and interventions—which can ultimately help a broad swathe of institutions of higher education address ethics on their campuses. 2) We will “pilot test” this approach at Olin. 3) We will also test this approach at one other college campus—one that is more typical of colleges in the United States. If the pilot at two schools is successful, with additional support and against the background of our national study of higher education, we will be able to help other schools adapt the approach and tools in subsequent years.

Gardner, H. (2006). The development and education of the mind: The collected works of Howard Gardner. London, UK: Routledge. Translated into Italian, Spanish.

Gardner, H., Csikszentmihalyi, M. and Damon, W. (2001). Good Work: When excellence and ethics meet. New York: Basic Books. Paperback edition with Afterword (2002). Translated into Korean, Spanish, German, Portuguese, Swedish, Chinese and Romanian. Selected as one of ten most important books in Hong Kong (2003). Chosen as a Book of Distinction by the Templeton Foundation.

Gardner, H. (1990). Art education and human development. Los Angeles, CA: The Getty Center for Education in the Arts. Translated into Italian and Spanish.

Royal Society for the Encouragement of Arts, Manufactures, and Commerce, England,(2007-)

American Academy of Arts and Sciences,(1995-)

American Association for the Advancement of Science, Fellow,(1980-)

News Stories
Education Now: How College Has Changed — and Should Change
The Questionable Ethics of College Students
Advice to an Aspiring Researcher
Gardner Honored by AERA
Leading the Learning on Human Development
A Tribute to Howard Gardner
The Future of College
A Look at HGSE's J-Term
Making Good Decisions
Askwith Essentials: Stephen Wolfram in Conversation with Howard Gardner