Professor of Education and Economics 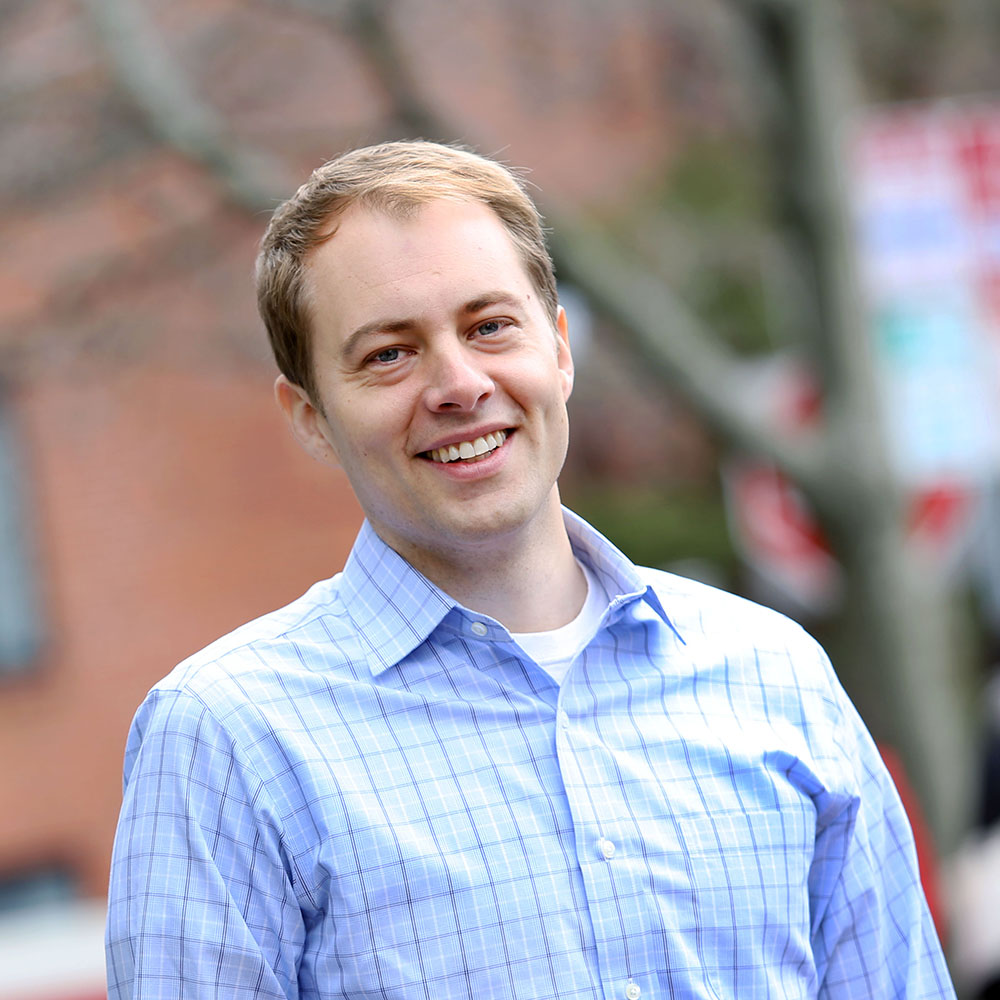 David Deming is a professor at the Harvard Kennedy School and the Harvard Graduate School of Education. He is the faculty director of the Malcolm Wiener Center for Social Policy, and a Research Associate at the National Bureau of Economic Research. His research focuses broadly on the economics of skill development, education and labor markets. He is currently serving as a co-editor at the AEJ: Applied and is a principal investigator (along with Raj Chetty and John Friedman) at the CLIMB Initiative, an organization that seeks to study and improve the role of higher education in social mobility. Deming recently won the David N. Kershaw Prize, which is awarded biannually to scholars who have made distinguished contributions to the field of public policy and management under the age of 40.

This project evaluates math options in Tennessee for high school seniors whose previous achievement in math would require them to take developmental math in college. Chief among these options is SAILS, a computer-enabled developmental math program for high school seniors. The program was developed in 2012 by Chattanooga State Community College and is now being scaled across the state. Students are assigned to SAILS based on an ACT math cut score, and those who successfully complete the program’s modules are not required to take developmental math in community college and can enroll in credit-bearing college math courses immediately. The evaluation examines whether the SAILS model improves student achievement in math and results in better long-term postsecondary outcomes than other approaches to delivering remediation currently used in Tennessee. It also compares the short- and long-run costs and savings associated with SAILS to those of other approaches and uses qualitative methods to identify successful implementation practices for SAILS.

Today’s schools must offer a rigorous academic curriculum to prepare their students for the rising skill demands of the modern economy (Levy and Murnane, 2004). Yet as early as the publication of A Nation at Risk in 1983, policymakers have acted on the principle that America’s schools are failing. The ambitious and far-reaching No Child Left Behind (NCLB) Act of 2002 identified test-based accountability as the key to improved school performance. However, ten years after the passage of NCLB, we know very little about the impact of test-based accountability on students’ long-run life chances. Implicit in the theory of action underlying test-based accountability is the link between achievement gains and improvements in long-term outcomes. Yet there are surprisingly few studies that make this link explicitly, and none that ask whether schools that respond to accountability pressure by increasing students’ test scores also make those students more likely to attend and complete college, to earn more as adults, or to benefit in the long-run in other important ways.This study seeks to answer the following questions: 1. What is the long-run impact of test-based school accountability on post-secondary attainment and earnings? What are the distributional impacts of high-stakes accountability on long-run outcomes? 2. What are the mechanisms through which the implementation of test-based accountability in high schools can either complement preparation for college or substitute for it? What organizational structures and routines are present in high schools that are good at raising test scores and sending students to college? What organizational structures and routines are present in high schools that fulfill one objective well, but not the other?3. How do the findings above inform the design of current accountability systems? Can we identify policies and practices that move toward complementarity between high-stakes and diagnostic measures of student success?

We study the sharp increase in school segregation following the end of court-ordered busing in Charlotte-Mecklenburg Schools (“CMS”). In 2001, the state Supreme Court declared CMS unitary, and the district could no longer consider race explicitly in the construction of school boundaries. Yet the neighborhoods in Charlotte remained racially segregated.  Thus the redrawing of school attendance boundaries as contiguous neighborhood zones led to a marked increase in segregation in CMS schools (Mickelson 2005, Godwin et al. 2007, Jackson 2009).  Criminal activity in the U.S. begins in early adolescence and peaks at age 18 (Levitt and Lochner 2001), years when most American youth are enrolled in school.  Thus, the school setting may have an important influence on criminal behavior during adolescence and into adulthood. We study the long-term impact of increased school segregation on crime by matching students’ enrollment records from CMS to their arrest and incarceration records from 1998 to 2010. In addition, we have obtained historical data on reported criminal incidents in Mecklenburg County that is geocoded to the exact address of the crime, which allows us to measure variation in crime in and around particular schools and neighborhoods.  Our results will have important implications for research on racial inequality. The most recent decade has been one of “stalled progress” in narrowing the black-white test score gap (Neal 2005, Magnuson and Waldfogel, 2008). It is important to know what role schools play in this lack of progress, and if their influence extends to adult outcomes such as crime.