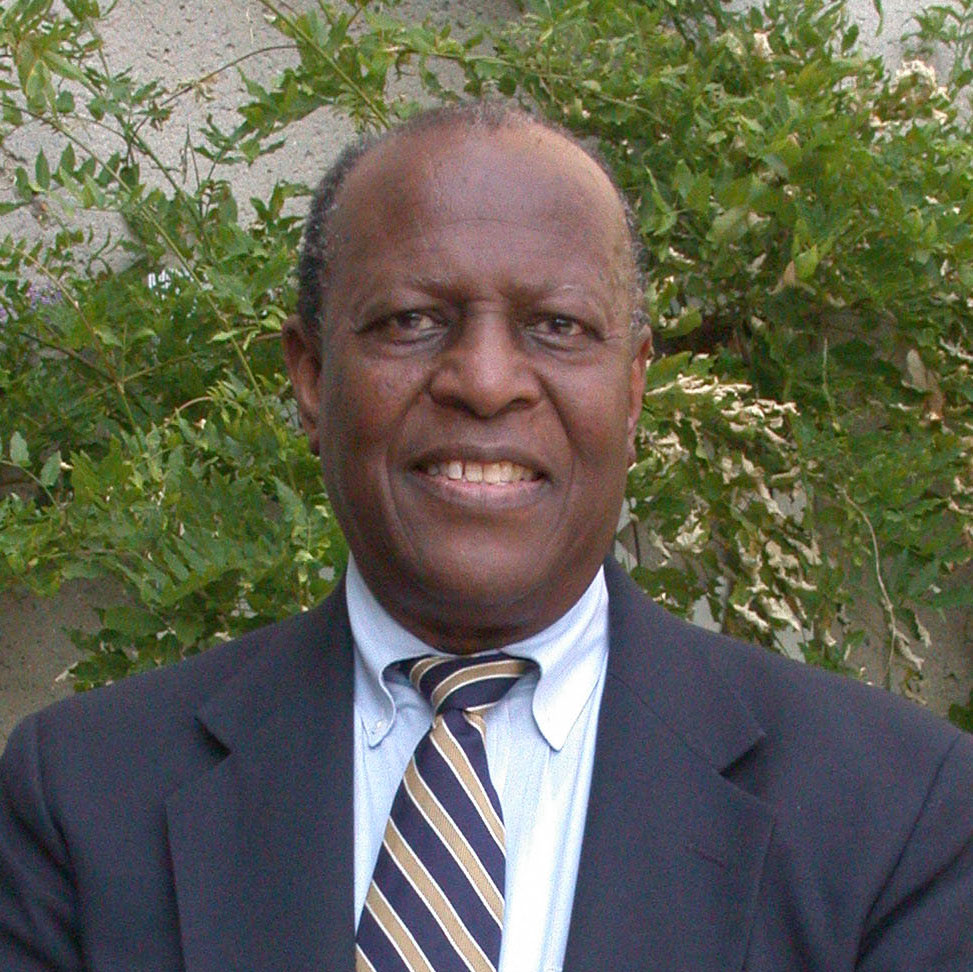 Charles Vert Willie was the Charles William Eliot Professor of Education, Emeritus. He was a sociologist whose areas of research include desegregation, higher education, public health, race relations, urban community problems, and family life. Before coming to HGSE, he was chairman of the Department of Sociology and vice president of student affairs at Syracuse University. He was appointed by President Jimmy Carter to the President's Commission on Mental Health and was a member of the Board of Directors of the Social Science Research Council. He served as vice president of the American Sociological Association and president of the Eastern Sociological Society. He also served as a consultant, expert witness, and court-appointed master in major school desegregation cases in larger cities such as Boston, Hartford, Dallas, Denver, Houston, Kansas City, Little Rock, Milwaukee, San Jose, Seattle, and St. Louis; and in other municipalities such as St. Lucie County and Lee County, Florida, and Somerville, Cambridge, and Brockton, Massachusetts. Willie was the author or editor of over 100 articles and 30 books on issues of race, gender, socioeconomic status, religion, education, urban communities, and family relations. Willie identified himself as an applied sociologist who was concerned with solving social problems.

Lee-Founders Award, Society for the Study of Social Problems,(1983)

The Black College Mystique (with R. Reddick and R. Brown),(forthcoming)

African Americans and the Doctoral Experience (with M. Grady and R. Hope),(1991)

The Education of African Americans (with A. Garibaldi and W. Reed),(1991)

Caste and Class Controversy on Race and Poverty: Round Two of the Willie/Wilson Debate,(1989)