John H. and Elisabeth A. Hobbs Professor of Cognition and Education 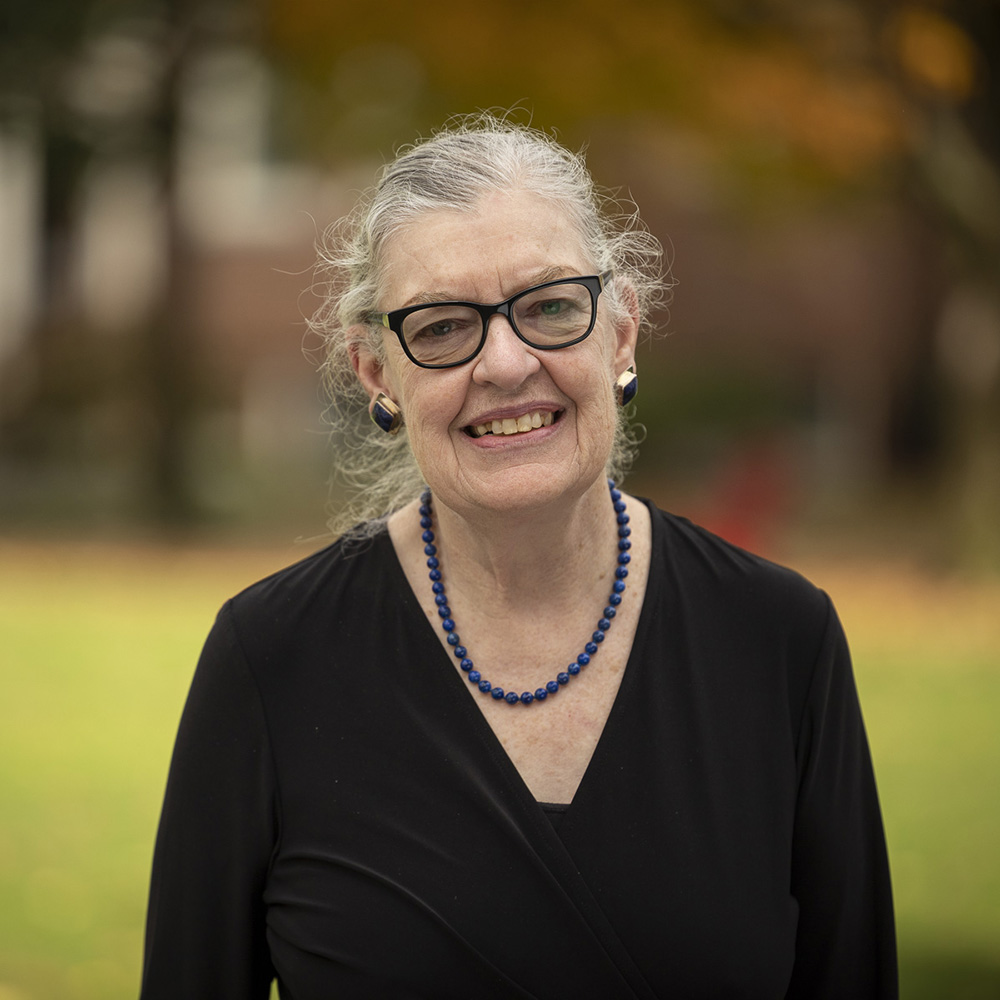 Catherine Snow is an expert on language and literacy development in children, focusing on how oral language skills are acquired and how they relate to literacy outcomes. Her current research activities include a study of how Boston Public School early childhood classrooms are supporting children's development, and participation in a long-standing research-practice partnership (the Strategic Education Research Partnership, SERP) that is developing curricular tools to support teachers in introducing innovative classroom practices. Word Generation, a discussion-based academic language and literacy program developed by SERP, has been shown to improve middle-school literacy outcomes, in particular for students from language-minority homes.

This project will undertake an innovative effort to align the preservice educational preparation of future early childhood educators to the curriculum they will be implementing as full-time lead teachers. This effort is possible because a well-developed curriculum, the CEREC curriculum, which is conceptualized and developed by Si Chen and Catherine Snow, is now being successfully implemented in preschools in rural Chinese villages. The CEREC curriculum is based on a well-articulated theory of classroom quality.This study will test whether preparing preservice teachers to use the CEREC curriculum generates better instructional quality and learning outcomes than the current, business-as-usual approach of providing primarily theory in preservice training. The students (n = 3000) who will receive this innovatively aligned preservice curriculum are attending Yunnan Technology and Business University (YTBU), funded by the China New Higher Education Ltd, one of a small chain of low-cost private institutions of higher education serving primarily low-income and minority students who do not achieve entrance to public universities.We plan to recruit 3,000 early childhood education (ECE) major students of YTBU to participate in this randomized control trial study. We will randomly assign half of the students (~1500) to the treatment group receiving professional development training about the CEREC curriculum, child-teacher interaction strategies, and pedagogical content knowledge. We will use labdesigned coding schemes to compare the teaching performance between treatment and businessas-usual control group. We plan to collect longitudinal data to compare the job performance and turnover ratio between the treatment and control groups.

In April 2019, the Mayor of Boston announced the city would pursue offering preschool to all four-year olds in the city, with seats added primarily at community-based preschools partnering with the Boston Public Schools Department of Early Childhood (DEC). In Fall 2019, the city will add 480 preschool seats, with another 500 seats planned over thefollowing several years. New sites are expected to implement core elements of the BPS preK model, including language-, literacy-, and math-specific curricula shown to be effective, supported by coaching and training. UPK teachers also receive salary support, commensurate with the starting salary on the BPS scale (though not equalized benefits). With support from FCD, we will study this expansion to identify the pre-intervention capacities that influence highquality implementation of the BPSÂ’s preK model in community-based preschools, to identify any adaptations needed to support the CBOs. Our focal population is the directors, teachers, and children in the initial set of expansion sites. Support from FCD would fund classroom observations, surveys, qualitative data collection, child assessments, analysis, writing, anddissemination to key audiences. We expect our findings will by relevant to other contexts, as almost all preK systems nationally are mixed auspice but there is almost no research to guide policy and practice to ensure such mixed systems are strong and equitable.

MDRC is conducting the ExCEL P-3: Promoting Sustained Growth from Preschool to Third Grade Study which will study how instruction across K1, K2, and early elementary school grades can strength childrenÂ’s cognitive and social emotional skills. Professors Catherine Snow and Lesaux will be responsible for:Â•Conceptualizing how to analyze the data collected about opportunities to learn within Boston Public Schools and community based (CB) classrooms to identify and distinguish supports for constrained vs. unconstrained skills (Snow)Â•Ensuring that the kinds of classroom fidelity and quality data collected are aligned with the goals and specifications of the 1st and 2nd grade curricula being implemented (Lesaux)Â•Strategizing to ensure that the data are collected and interpreted in ways that take into account the developmental trajectories of Dual Language Learners as well as native English speakers (Snow and Lesaux)Â•Participating in the writing of reports and manuscripts based on the findings (Snow and Lesaux)Â•Contribute expertise, review and provide feedback on the development of fidelity observation protocols and measures (Lesaux and Snow)Â•Participating in planning and carrying out data collection focused on child assessments (Snow and Lesaux)