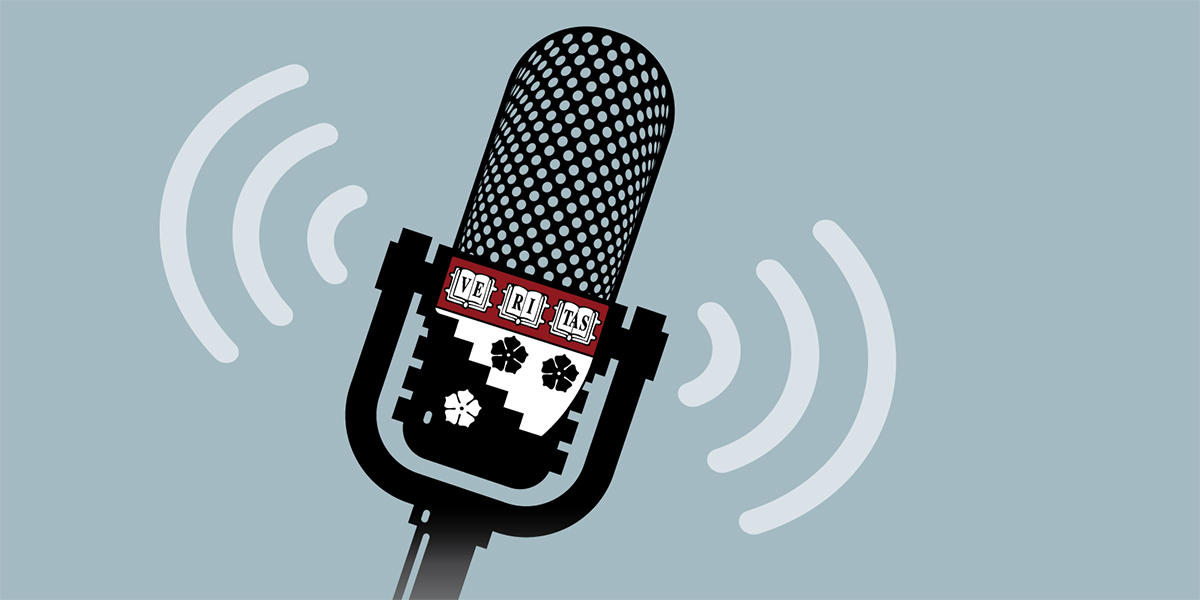 It was September 2010. Podcasting had yet to take off in the mainstream. But the Harvard Graduate School of Education was ahead of the curve when the Communications and Marketing Office and its former social media officer, Matt Weber, Ed.M.’11, had the idea to create user-friendly audio as a means to learn about education, even while on the go. Thus, the Harvard EdCast was born.

The Harvard EdCast carved an early and distinct role in the field of education podcasting — and it continues to grow, exemplifying HGSE’s commitment to exploring new media and new modes of communication.

As one of the first podcasts to launch at Harvard University, it exclusively featured “thought leaders in education” and “thoughtful conversations” from around the world. “We want to be a space for people who are seriously interested in what’s going on in education,” Weber said, “and who know they can come to our show and hear leading experts.”

Over its 10 years, the EdCast has welcomed such luminaries as former Harvard President Drew Faust, linguist and historian Noam Chomsky, philosopher and social critic Cornel West, activist Temple Grandin, media mogul Oprah Winfrey, psychologist Carol Dweck, as well as hundreds of faculty, alumni, and leaders from across Harvard and well beyond, to talk about the topics driving the field of education.

The EdCast, available on all major podcasting platforms, now has over 350 episodes and has racked up more than 800,000 listens, and it only continues to grow.

In its current incarnation, the EdCast is a weekly podcast, released in fall and spring seasons of around 13 episodes each, discussing the ideas that shape education. It looks at timely and relevant topics with the goal of helping everyone understand education’s complex world, from early learning through college and career. Recent episodes have focused on coronavirus and schools, unconscious bias in schools, the most innovative high school practices, and what parents can do to stop oversharing about their children online.

“The EdCast is a place where anyone interested in education — whether a teacher or higher education administrator or a student or even a parent — can go to gain insight into hot topics from the people doing the research or implementing the work day-to-day,” said EdCast host Jill Anderson. “Through the EdCast, we continue to explore the best and most relevant ways to reach anyone interested in education. We hope that listeners walk away having learned something new about the field and its practice, and perhaps something you can implement at home with your own children.”

Visit the archive of the Harvard EdCast to listen to all episodes.

Subscribe to the Harvard EdCast on iTunes or Stitcher.