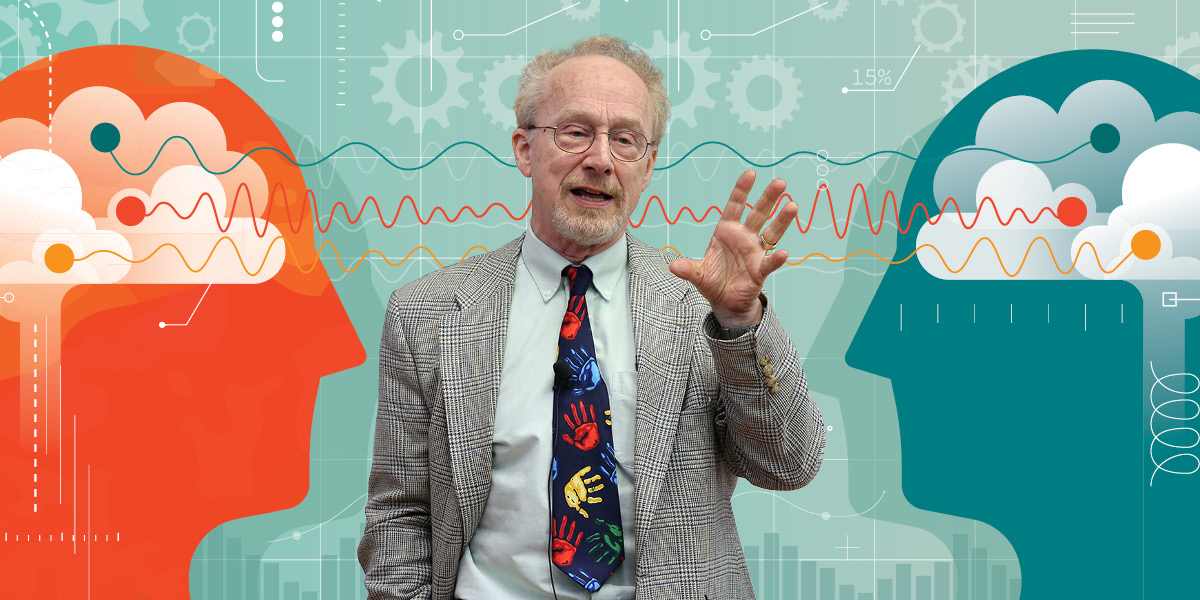 Over the course of his career, Kurt Fischer's singular impact was to define and advance our understanding of cognition — pushing the education field’s embrace of the many complexities of the human brain and the analysis of learning as a developmental process.

More than anyone else, Kurt Fischer helped bring “mind, brain, and education” together, leaving a lasting legacy across the field.

Fischer was known for his dynamic skill theory, in which he provided a single framework to analyze how organismic and environmental factors contribute to the rich variety of developmental change and learning across and within people. Skill theory analysis has been applied to a wide variety of topics, from learning to read to playing the piano to developing leadership skills.

At HGSE, Fischer’s research covered a wide array of domains, including students’ learning and problem solving, brain development, concepts of self in relationships, early reading skills, emotions, child abuse, and brain development. His research resulted in a single scale for measuring learning, teaching, and curriculum across domains, which is used to assess and coordinate key aspects of pedagogy and assessment in schools.

Beyond his research contributions, Fischer was internationally known for bringing together neuroscience and education as its own field. In the 1990s, Fischer, in collaboration with Professor Howard Gardner and Lecturer David Rose, began planning a new master’s program with the intent to offer students interested in human development a way to learn about neuroscience and education. The eventual Mind, Brain, and Education (MBE) Program went on to become the nation’s signature program in learning and the brain, having provided a model for many other universities around the world – some of which Fischer also had a hand in launching. Fischer later developed the field of MBE as the founding president of the International Mind, Brain, and Education Society and the founding editor of the journal Mind, Brain, and Education.

“Kurt was a visionary,” said Gardner. “Before anyone else to my knowledge, he appreciated the promise of ‘mind, brain, and education’ as a separate area of study, research, and teaching…. I suspect that this was Kurt's greatest achievement and its fruits will benefit the world for generations to come.” – Jill Anderson

The original, longer version of this story ran on the HGSE website in April 2020.

Read about the evolution of mind, brain, and education at HGSE.