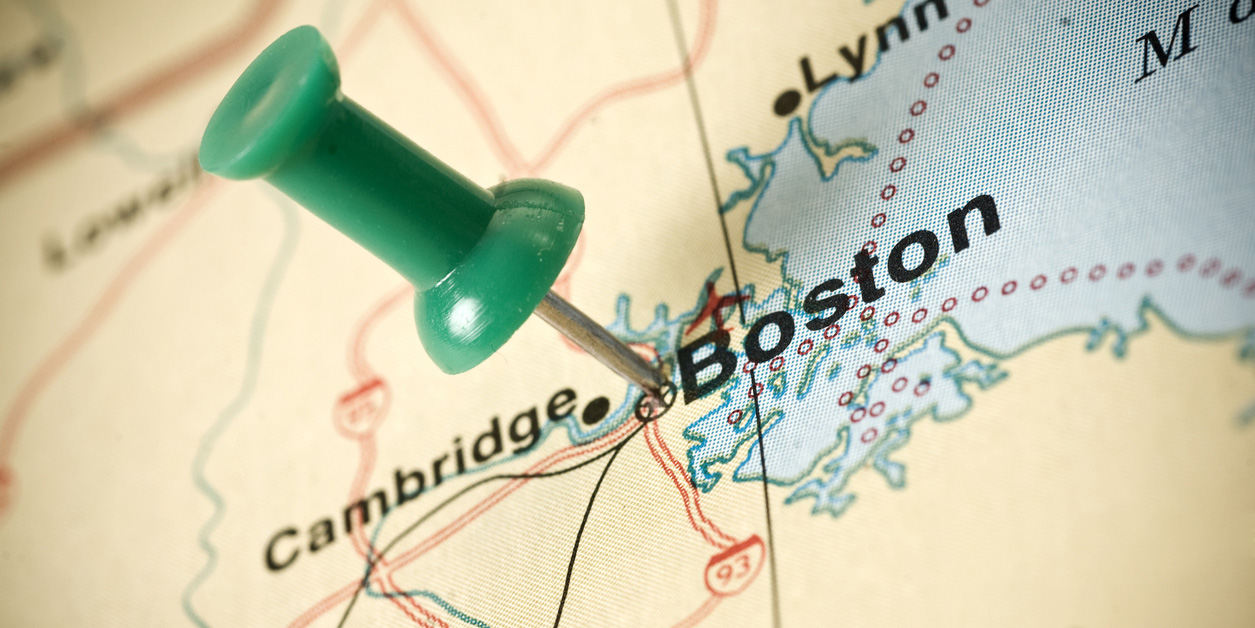 Appian Way has been home base for generations of students and faculty at the Harvard Graduate School of Education, but it’s also a familiar and frequent destination for educators in the cities of Cambridge and Boston. Over the years, HGSE has formed rich collaborations with its neighboring districts, partnering on student learning, professional enrichment opportunities, curriculum projects, startups, and more.

HGSE’s rich collaborations with Cambridge and Boston schools have created remarkable opportunity for learners and educators.

Here are a few of the lasting partnerships between HGSE and our neighbors in Cambridge and Boston:

Fifteen years ago, when the Public Education Leadership Project (PELP) brought together thought leaders from the Harvard Graduate School of Education and Harvard Business School to create a network of support for public school leaders working to improve educational outcomes, Boston was one of the original partner districts. The legacy continues, as Boston Public Schools’ current and immediately prior superintendents are former PELP participants.

The James Bryant Conant Fellowship has supported Boston and Cambridge Public School teachers as they pursue a degree from HGSE, awarding $221,500 in scholarship aid for five teachers in 2018 (the most recent year the data was available).

Research centers at HGSE have brought new research-backed practices, curriculum, and innovations to neighboring schools. And in recent decades, HGSE deans and faculty have worked to build deep and supportive relationships with district leaders in the two cities.

Over the past 10 years, HGSE has supported city government and nonprofits with research from the Center for Education Policy Research and the Strategic Data Project (SDP); Boston schools have partnered with three cohorts of SDP fellows, using data to inform policy decisions. A recent research initiative led by professor Martin West and the Boston Charter Research Collaborative examines the impact of social-emotional learning in charter schools. Professor Nancy Hill has helped direct conversation around inequities in school assignments. In 2018, Hill co-authored a report released by the Boston Area Research Initiative that evaluated the effectiveness of BPS’s  Home-Based Assignment system.

And the Harvard Center on the Developing Child, a research unit housed at HGSE, provided science-based innovation training to 15 Boston-area early education professionals to support the deployment of research-based interventions.

Research initiatives have also extended to nearby higher education institutions as the Collaborative on Academic Careers in Higher Education (COACHE) worked with MIT to analyze data from their faculty surveys.

In the past year alone, the Making Caring Common project has reached more than 500 students from the Boston area, engaging students in the work of caring for others.

HGSE graduates come from all over the world, but many choose to remain in Cambridge and Boston, taking positions as classroom teachers, school leaders, nonprofit program administrators or even start their own companies. For some, that work begins on Appian Way. The Ed.L.D. Program has partnered with BPS and often sends cohort members to work in the district during their third-year residency. HGSE has also focused on supporting the development of the local teaching force.

Many Ed.M. students have also worked toward their state teaching license as interns in local districts. Recognizing the need for STEM educators, the Noyce Scholarship Program was announced in 2005. Up to 14 scholars received stipends to support themselves during their time in the Teacher Education Program at HGSE and then worked for two years following graduation in BPS as STEM educators. Beginning in 2001, Harvard and the Cambridge Rindge and Latin School announced the creation of The Cambridge-Harvard Summer Academy, staffed by HGSE summer interns.

These partnership opportunities have not been limited to HGSE students.  In 2011, Professor Gretchen Brion-Meisels also partnered with Cambridge high school students in a collaborative research project that looked at the ways in which students define, choose, and use school- and community-based support systems. – Emily Boudreau

Learn more about the offerings of Professional Education at HGSE.

Read more about Professor Nancy Hill's recent work in the city of Boston.