Elevating Teachers — and a Whole Nation 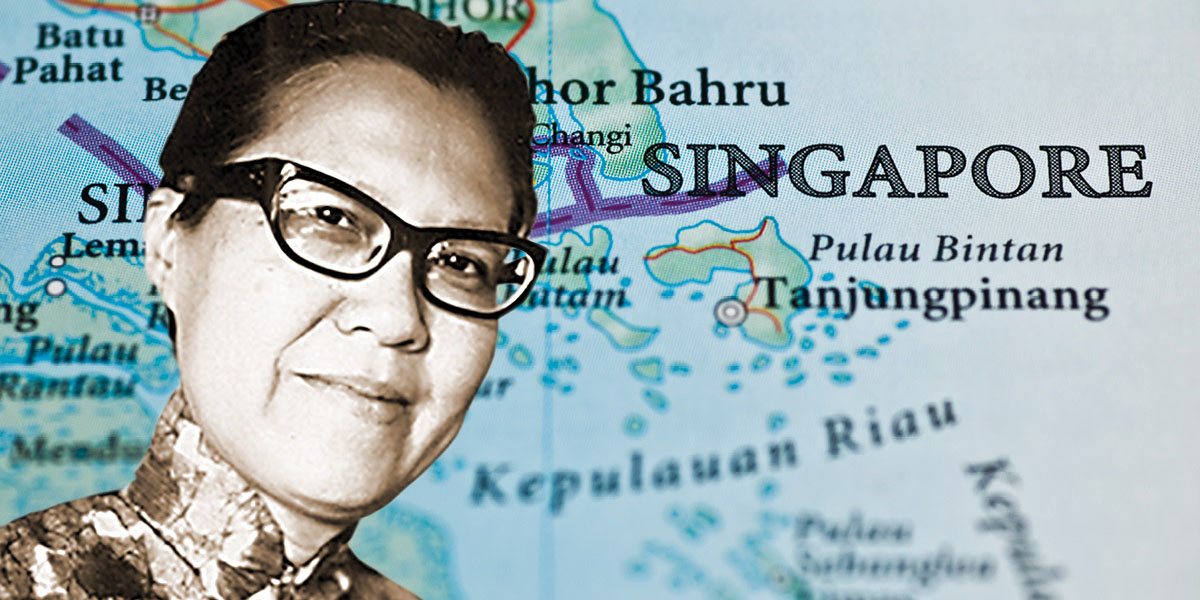 Wong was a true pioneer of education in Singapore in the 1970s, introducing a multidisciplinary approach to teacher education and taking it beyond the traditional teacher training model. Up until that point, teachers were only required to have mastery of the subject they taught. Wong saw the need to move beyond subject-based mastery and give teachers the tools to think critically and seek to understand how children learn, so they could teach more effectively. At the time of Wong’s innovations, Singapore was more concerned with recruiting enough teachers to fill the demand of a growing population and, for many who filled the role, the career was a last resort. By elevating the profession through her new curriculum, as well as by prioritizing teachers’ own higher education and post graduate work, she made teaching an appealing career choice for a more talented and committed group of educators.

Wong was an early proponent of collaborative learning, advocating for research-based assignments to take the place of examinations. She also was among the first in her country to promote counseling in schools. Through her forward-thinking and hard work, Wong not only elevated teacher education in Singapore, but education in the country as a whole.

In June 2019, in commemoration of its bicentennial, Singapore produced a limited-edition $20 note picturing eight pioneers and visionaries, who made significant contributions to the growth of the country in its first 200 years. Among them: Ruth Wong Hie-King. – Marin Jorgensen

Learn about the professional education offerings at HGSE available to all educators.

Read about the professionalization of early childhood educators in Harvard Ed. magazine.