A Visionary Scholar and Reformer 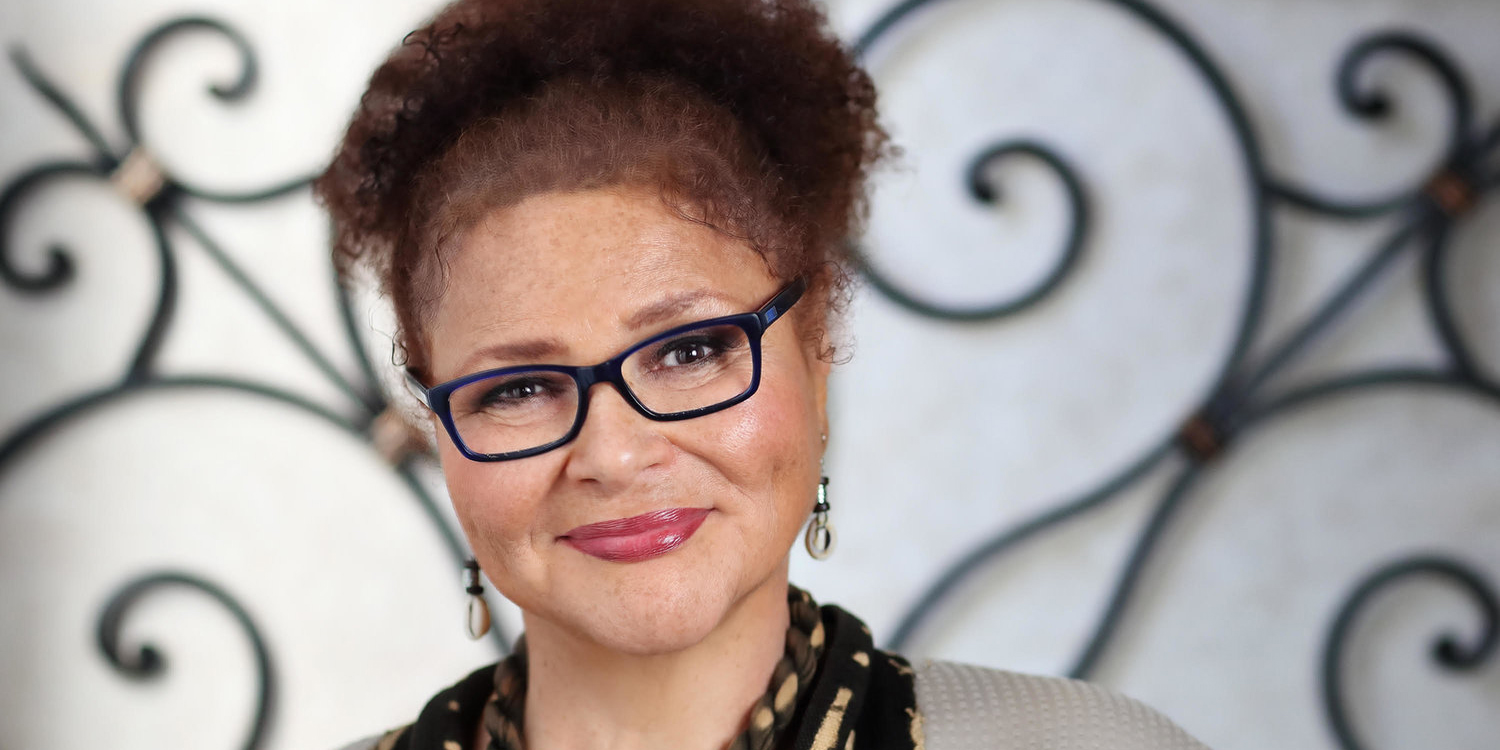 Over the past four decades, education researcher Lisa Delpit, Ed.M.'80, Ed.D.'84, has worked ardently to promote anti-oppressive teaching practices and reforms to language and literary education. Amid the "process vs. skills" teaching debate of the 1980s, Delpit emerged as a groundbreaking advocate for educational access for students of color.

In shedding light on what education owes to “other people’s children,” Lisa Delpit fought stereotype, created new standards of inclusion, and gave rise to a new pedagogy the impact of which continues.

The essays she wrote for the Harvard Educational Review, including "Skills and Other Dilemmas of a Progressive Black Educator" and "The Silenced Dialogue: Power and Pedagogy in Educating Other People's Children" — later collected into the award-winning volume Other People’s Children: Cultural Conflict in the Classroom — offered a nuanced perspective that spurred a new school of thought within education reform.

Delpit observed that many progressive educators emphasized process over skills, an approach that disadvantaged many students, she argued. Educators should teach students of color and students from low-income households the rules of the “culture of power,” including the dominant discourse of white middle-class Americans, she wrote, because “to act as if power does not exist is to ensure that the power status remains the same.” Delpit argued that teaching students the discourse of oppression was not intended to maintain the status quo in society, but rather to give students the tools to transform it. Teachers must also learn the cultures of their students and honor their students’ expertise.

"Culture doesn't help you teach somebody,'' she told Education Week. "Start off with what is to the best of your knowledge good teaching. If you run into problems, then culture is one of the explanations that you can look into to solve a problem.''

Delpit was named a MacArthur Fellow in 1990 for her work in school-community relations and cross-cultural communication. “Lisa Delpit was always in close alliance with public schools,” says Professor Emerita Courtney Cazden, Delpit’s mentor while at HGSE.

She has continued to promote culturally relevant approaches for teaching students of color as faculty at Southern University, as well as in past appointments at Florida International University, where she was executive director/eminent scholar for the Center for Urban Education & Innovation, and at Georgia State University, where she held the Benjamin E. Mays Chair of Urban Educational Excellence. In addition to Other People’s Children, her books include her latest, Teaching When the World Is on Fire, and Multiplication is for White People: Raising Expectations for Other People’s Children, which she hoped would spark teachers to fight against racial stereotypes in their classrooms and take a harder look at their curricula.

"One woman said to me in an accusing way, 'I have been working in civil rights all my life, and when I read your stuff it makes me rethink everything I've ever done',” Delpit told Ed Week, “I said, 'Well, you know, that's good.’” – Sarah Garfinkel

Explore the archives of the Harvard Educational Review.

Learn more about HGSE's commitment to diversity, equity, and inclusion.