Understanding the Toll of Toxic Stress 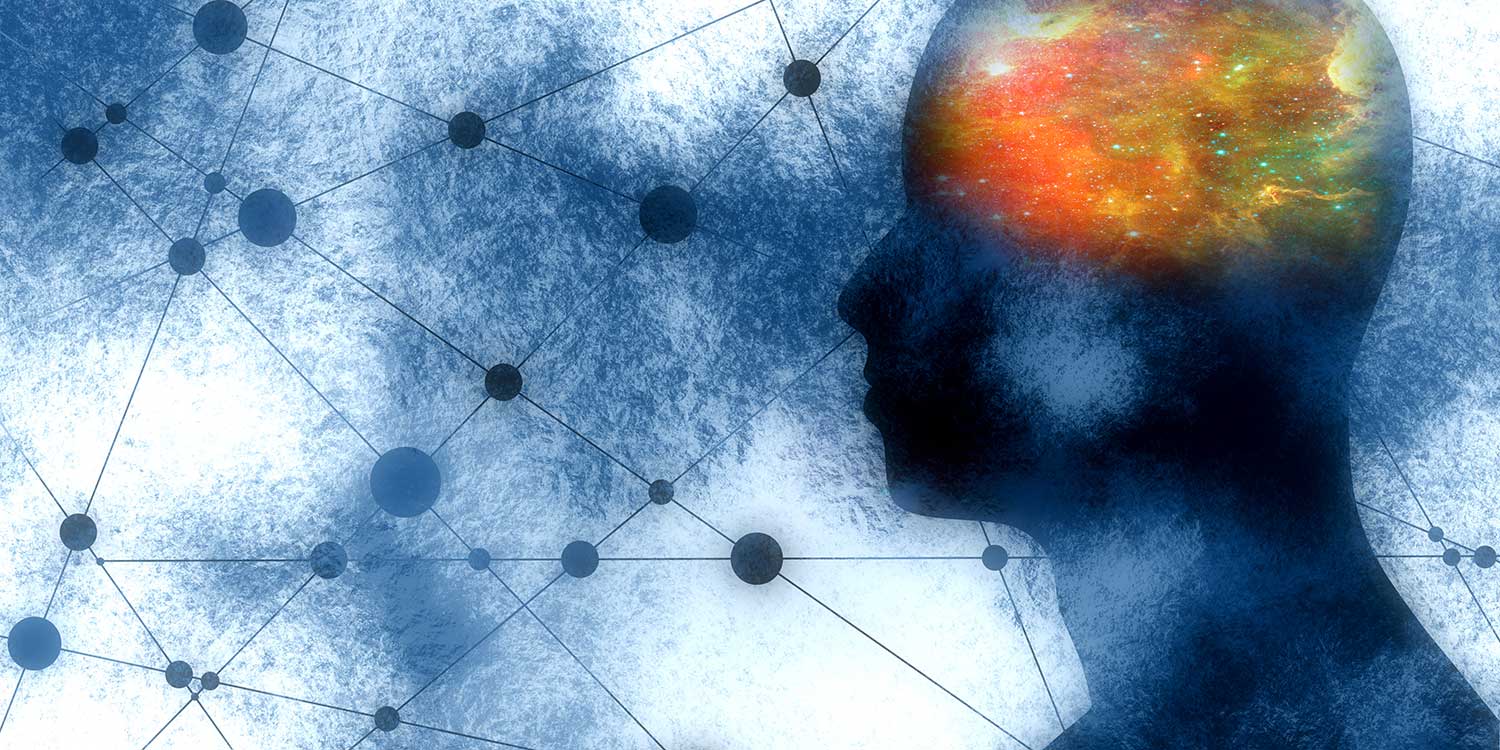 In the early 2000s, when researchers at the newly convened National Scientific Council on the Developing Child started to zero in on the significant impact of childhood stress on early development, they wanted to make it clear they weren’t saying that all stress was bad for kids and had to be avoided. No, it was a certain kind of stress — triggered by violence, neglect, and prolonged instability, without supportive relationships with adults — that researchers were realizing could actually affect brain development and limit academic performance, emotional wellness, and even physical health, leading to conditions like diabetes, substance abuse, and heart disease later in life.

The Center on the Developing Child at Harvard exposed the consequences of childhood trauma — and the possibilities for hope.

The name they ultimately gave to this kind of stress — toxic stress — went as viral as a research idea could in those pre-Twitter days, striking a chord with policymakers, practitioners, and other researchers interested in exploring intersections between poverty, inequality, and early childhood development. One of the researchers most responsible for articulating this new area of research was Professor Jack Shonkoff, a pediatrician by training who is now the director the Center on the Developing Child at Harvard University, the administrative home base for the National Scientific Council.

With Shonkoff’s leadership — and a multidisciplinary national network of researchers, practitioners, and policymakers — toxic stress became one of the most influential ideas in early childhood development of the last quarter-century. According to a history of the National Scientific Council, the term was mentioned in the 2007 reauthorization of Head Start; cited in a 2012 U.S. Senate bill to amend the Child Care and Development Block Grant; helped drive grantmaking initiatives and action guides from the Department of Health and Human Services; and informed policy guidance from the American Academy of Pediatrics, among many other citations. More recently, the term has been highly influential in the fight to end family separation at the U.S. border.

Shonkoff and researchers at the Center on the Developing Child have done more than just help us understand the problem. They’ve found ample evidence that a stable, caring relationship with even a single adult can ameliorate some of the damage of toxic stress. Those relationships — and the capabilities they allow children to build — can turn toxic stress into tolerable stress, as Shonkoff told Usable Knowledge in 2015.

That’s why programs like Head Start and networks of pediatricians have begun to consider ways they can offer innovative interventions. Practitioners in schools and nonprofits, too, have begun to think and act on the of role trauma-informed practices in a classroom community.

“The brain development research every day informs us in a way that was only intuitive to us before,” Lori Levine, senior vice president of Head Start Services at Acelero Learning, told the Center. “This is an opportunity for people to understand that they can really change the development of kids and make a significant difference in the trajectory of their lives. It’s incredibly compelling.” – Emily Boudreau

Learn more about innovating to improve outcomes for children and families.

Watch a video on how toxic stress affects us, and what we can do about it.

Usable Knowledge looks at "The Science of Resilience."