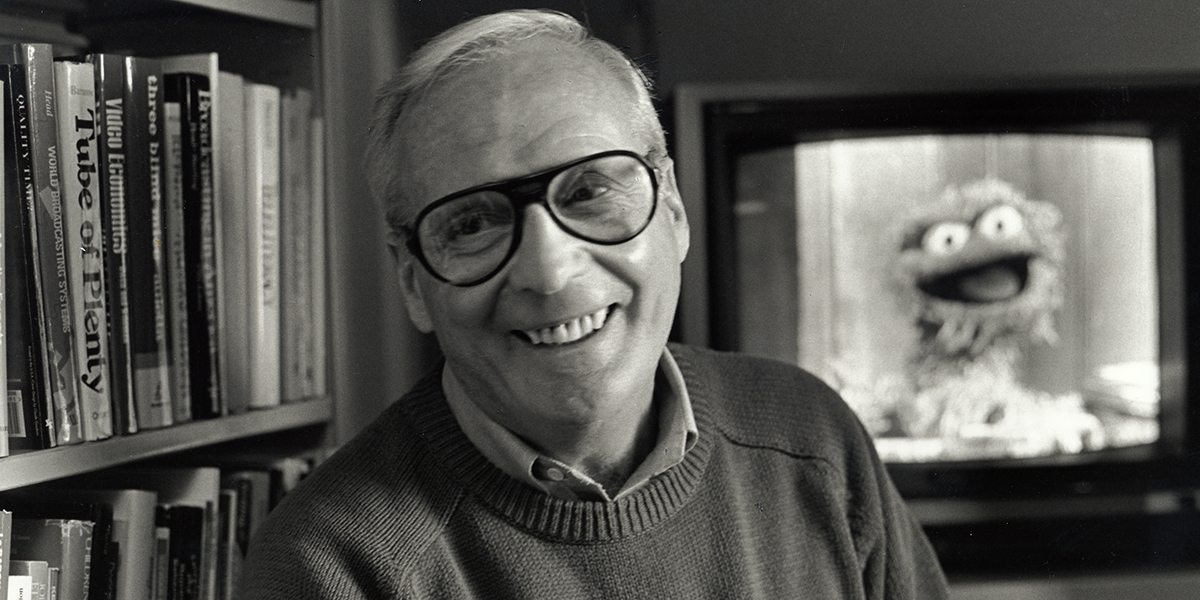 Could a cast of brightly colored puppets and a television set help children everywhere become smarter, stronger, and kinder? Joan Ganz Cooney, Lloyd Morissett, and HGSE’s Gerald Lesser believed that television could indeed be a powerful instructional tool. Their commitment to that belief fueled the transformation of children’s media, with the 1969 debut of the groundbreaking show Sesame Street.

We can tell you how to get to Sesame Street.

Since then, HGSE has partnered with Sesame Workshop to bring generations of learners (and their parents) an evolving research-backed academic and socio-emotional curriculum that doubles as an entertaining children’s TV show through their television screens. To ensure the fullness of the curriculum across the developmental spectrum, HGSE involved experts at other Harvard schools such as Harvard Medical School professor of pediatrics Judith Palfrey and former Harvard Law School dean Martha Minow, Ed.M.'76.

“From the very beginning, Harvard, directly and indirectly, played a large part in Sesame Street’s success,” says Jeff Dunn, president and CEO of Sesame Workshop. “Our shared conviction that there is nothing more critical to a child’s development, and no greater force to effect change in the world than education, led to a bold experiment. Teaching young children through television worked beyond any measure we could have imagined.”

As the children’s media landscape has changed over time, HGSE’s impact has broadened. The school has been the launching pad for students now working as producers, writers, consultants, app developers, and curriculum designers at outlets as varied as HBO, Netflix, DreamWorks, and Disney, ensuring that children everywhere have access to media structured around rich learning pedagogies.

"I think the preparation of educators who want to enter the field of media is just as important as preparing them to enter other sectors,” says Senior Lecturer Joe Blatt, who leads HGSE’s partnership with Sesame today. “Not every education school does this. If we didn’t do it, we’d be missing out on a significant part of our job, as more children find media a major part of their learning experiences.”  – Emily Boudreau