Telling the Story of Immigrants’ Dreams — and Realities 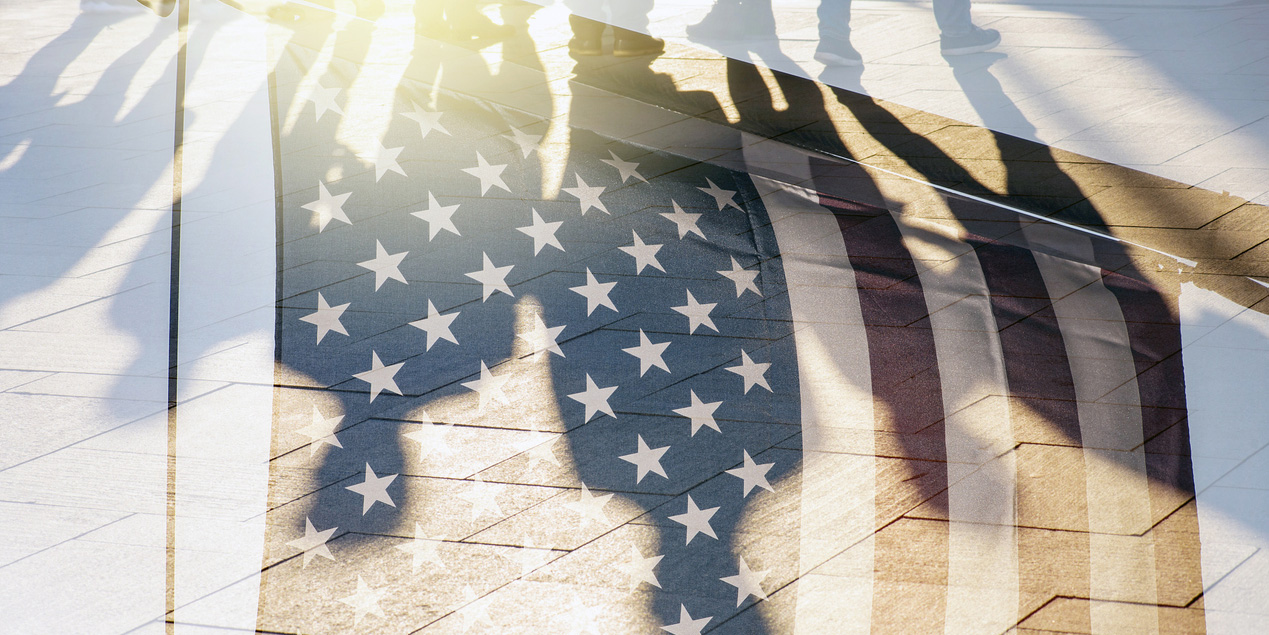 As the effects of immigration on people’s everyday lives and on the country as a whole were becoming clear, and as political battles over immigration heated up, Professor Roberto Gonzales knew there was a need for more understanding, especially when the Deferred Action for Childhood Arrivals (DACA) program started to come under increased scrutiny.

With Lives in Limbo and now a new Harvard-wide initiative on immigration, Roberto Gonzales has illuminated the unseen challenges facing millions of undocumented families.

A former community organizer turned sociologist, Gonzales has spent decades illuminating the lives and challenges of undocumented youth and their families. Since 2002, he has carried out one of the most comprehensive studies of undocumented immigrants in the United States, an effort that led to his award-winning book, Lives in Limbo. “I saw changes in their lives, but I also saw the long-term effects of life in the shadows,” he told the Harvard Gazette in 2015. “When I first met them, they were cheery and optimistic. Years later, they were worn down.”

Gonzales’ research has demonstrated how DACA has made a tangible difference for beneficiaries, by allowing them the space to find employment, increase earnings, build credit, and even getting driver’s licenses. He’s also argued persuasively that those positive changes for individuals also benefit the country as a whole.

His work, along with other research and advocacy movements around the country, led to the creation of the Immigration Initiative at Harvard (IIH) — a university-wide effort that brings together scholars, students, and policy leaders at Harvard to advance innovative research about immigration. The central mission of IIH is to build an interdisciplinary scholarly community from across Harvard schools and programs, to bring national leaders in the immigration conversation to campus, and to inform media, policymakers, practitioners, and the public about immigration by providing access to nonpartisan research, as well as recommendations on immigration policy.

Since its launch in 2019, IIH has released influential reports on the impact of immigration enforcement on schools, how immigrant-serving districts responded to COVID-19, toxic stress, and, of course, DACA, among other topics. It has hosted events and webinars focusing on research and scholarship around the lives of immigrants in United States, creating a community of scholars and researchers to add a new spotlight to the issue.

“There is an urgent need to come together to better understand and inform the broader public about the consequences of immigration policy on children, families, and communities,” Gonzales said. The Harvard-wide initiative will nurture that shared work, said HGSE Dean Bridget Long, when the initiative was launched. It will be a key pathway to developing “a collaborative approach to tackling the great challenges facing immigrant communities.” – Jill Anderson

Listen to a Harvard EdCast with Roberto Gonzales on why it is important to bring greater understanding to debates around immigration in the United States.

Read an Harvard Ed. magazine feature on the young recipients of DACA.