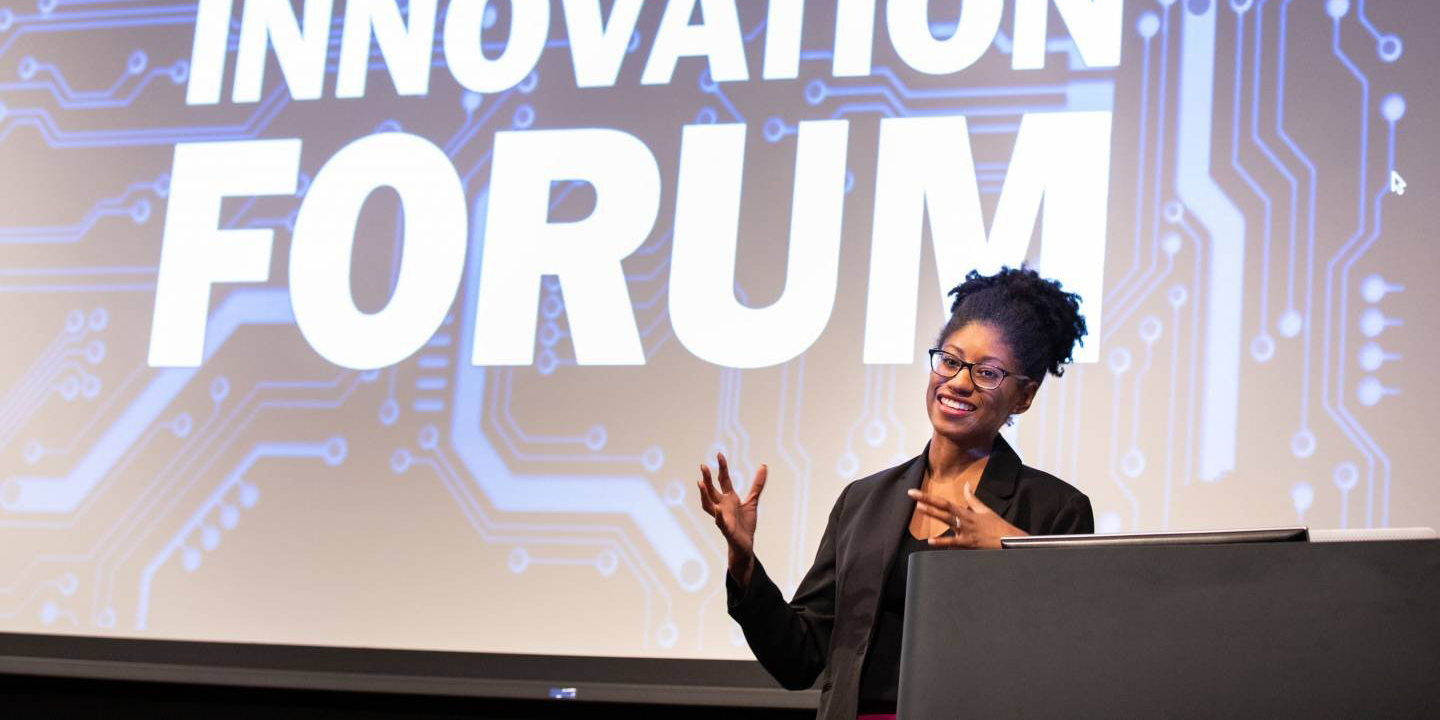 Throughout her career, as she’s risen in nonprofit and policy roles, Zakiya Smith Ellis has kept her sights set on a single goal: to advocate for the needs of low-income, minority, and first-generation students, and particularly to make four year-colleges affordable and attainable.

Zakiya Smith Ellis, chief policy adviser to the governor of New Jersey, continues to build an impressive track record as a high-level advocate for students.

That goal was a guiding star as she served as New Jersey’s Secretary of Higher Education, a role she assumed when she was just 33 years old, and where she worked to develop a free community college plan that allocated $50 million in tuition support for low-income students. Her newest role, as chief policy adviser in the New Jersey governor’s office, will expand Smith Ellis’ reach beyond the field of education into many other aspects of state government, but she promises to remain “a fierce advocate for our state’s students” as she continues “doing critical work to build a stronger and fairer New Jersey,” she said.

Smith Ellis’s interest in higher education started when she was an Ed.M. student in Dean Bridget Long’s class on college access. “That really opened up this whole new world for me, about higher education, which I hadn’t even thought about before. I had been thinking about K–12 reform, but realized there’s stuff like financial aid and FAFSA simplification,” Smith Ellis said.

As senior adviser for education for the White House Domestic Policy Council in the Obama administration, she pushed for financial reforms in higher education and played a key role in, as she put it, “arming families and students with the tools to make good decisions about college.” Some of these reforms included the College Financing Plan (a tool to help students figure out what their financial aid packages might look like) and increases to the Pell Grant. These policies extended Pell Grants to 3 million more students and allowed over 700,000 minority students to attend college right after high school.

Her role as a strategy director at the Lumina Foundation, a nonprofit that seeks to open pathways to postsecondary success, allowed her to connect policy with practice, working to increase attainment and develop new postsecondary finance models. The ability to shape the conversation around higher education and affordability from a policy space drew Ellis Smith back into public service — and now into her more senior policy role, where she’ll work closely with New Jersey Governor Paul Murphy.

“When I think about people … that have been historically left out, marginalized, oppressed in any kind of society, but particularly American society, a lack of educational opportunity has been an undercurrent of that marginalization,” Smith Ellis has said. “While education is not the only thing you need to give someone opportunity and hope, I definitely believe it’s one of the key components to success. And in the broader struggle for justice, education is a key element.” – Emily Boudreau