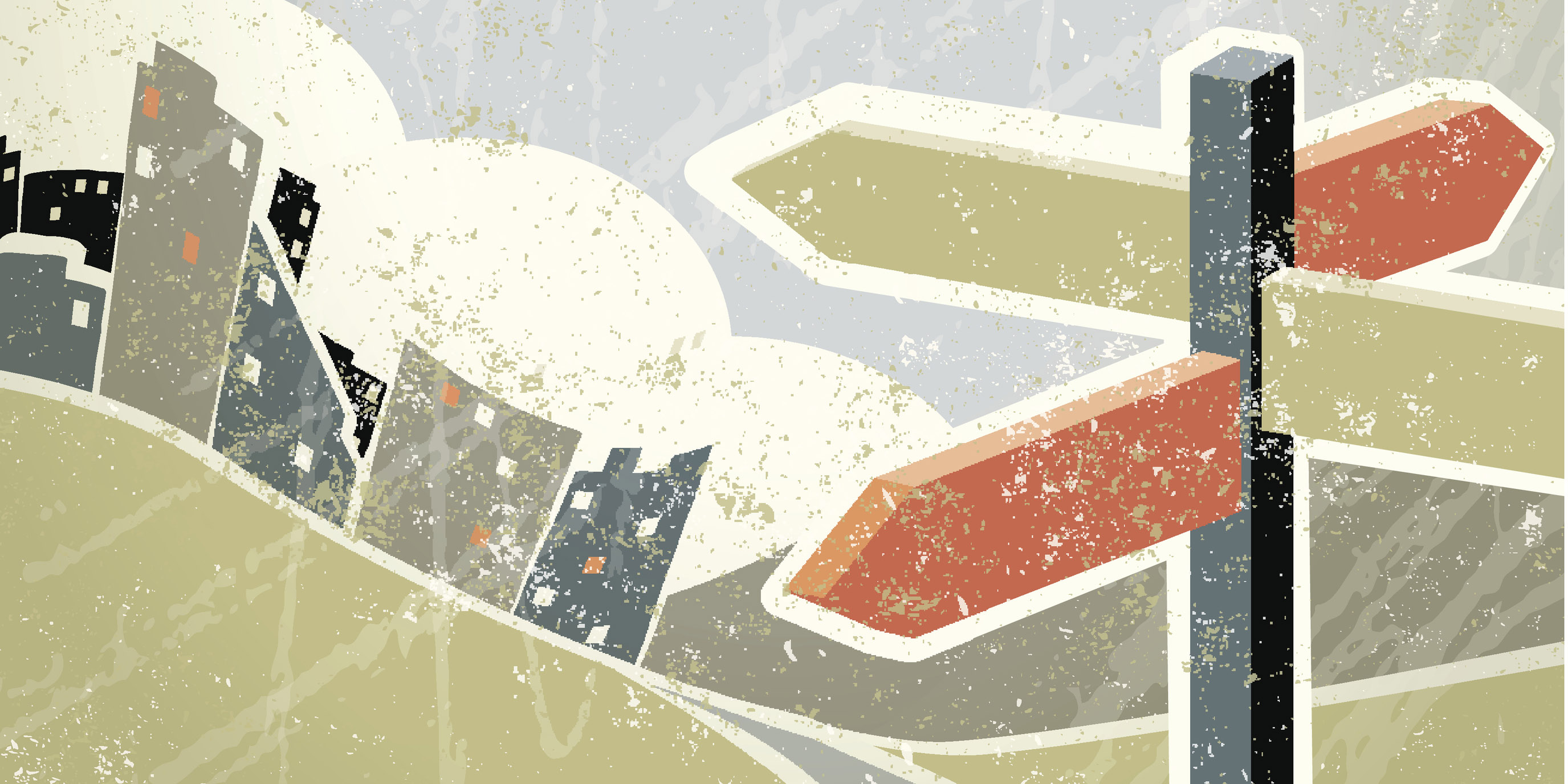 Nearly a decade ago, an Ed School report co-authored by Senior Research Fellow Robert Schwartz, former professor of practice and academic dean, shone a bright light on the significant skills gap that prevents many young people in America from being qualified for the kinds of jobs that are increasingly critical in today’s economy — jobs that require interdisciplinary skills, nimble thinking, and specialized knowledge. From that report, the Pathways to Prosperity Network emerged, and through its strong partnership with Boston-based nonprofit Jobs for the Future (JFF), it continues to grow its footprint and make a nationwide impact.

Pathways to Prosperity spurred a nationwide movement not only to improve career outcomes for students but to ensure students have the contemporary skills that labor markets need.

“This has become a huge national movement, with lots of energy behind it,” says Amy Loyd, Ed.L.D.’13, vice president at Jobs for the Future. “One report launched this, but now it has expanded to something so much bigger.”

Now overseen at JFF by Associate Vice President Kyle Hartuing, Ed.M.’12, Ed.D.’16, the network brings HGSE, JFF, and 13 states and regions together to improve education and career outcomes for young Americans by offering clear college and career pathways, largely focused on high-growth sectors of the economy, such as STEM fields. Collaborating with policymakers, employers, and higher education leaders, members develop sustainable policies and infrastructure that will both serve students and support regional labor markets.

Working in states that represent half of all American K–12 public school students, the network aims to produce more high school graduates who attain valuable and relevant postsecondary credentials — whether those are diplomas, certificates, or associate’s degrees — that can launch them into stable careers and open doors for future advancement. With the majority of jobs requiring postsecondary credentials, this work is more important than ever, especially as fewer than half of all teens in the country have a marketable college degree in their 20s.
“It’s no longer a question of college or career, it’s got to be both," Schwartz said on the Harvard EdCast, "and those two have to be really connected to one another.”

Tennessee, a statewide member, has implemented a pathways strategy that certifies and recognizes high-quality pathways from high schools across the state; certified pathways carry signaling power that they foster strong partnerships with colleges and employers. Massachusetts, a regional member, has grown its number of early college high schools, which offer students up to two years of college credit in a career-focused pathway at no or minimal cost.

“There is a critical need for students to have a firm understanding of the world of work, as well as the career pathways and opportunities that lay ahead,” says Sybil Francis, president and CEO of the Center for the Future of Arizona, which leads Arizona’s work with the network. “Career literacy should be thought of as a pillar of every student's educational experience.” – Timothy Butterfield

Listen to an interview with Robert Schwartz and Pathways to Prosperity co-founder Nancy Hoffman on the Harvard EdCast.

Read more about the work of Pathways to Prosperity in Harvard Ed. magazine.