Nurturing a Network of New Leaders 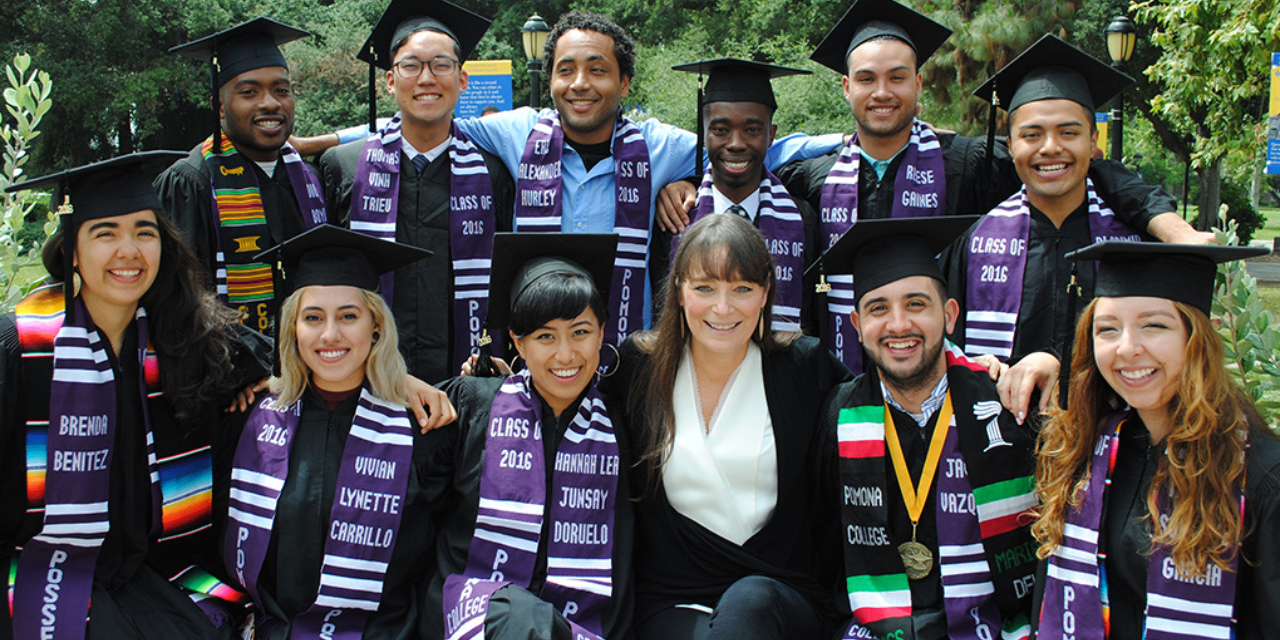 When Deborah Bial heard a recent Ivy League dropout remark that he would have made it through college if he’d had his “posse” with him, inspiration struck. Why not send a diverse group of young leaders to college together — to offer community and to support one another toward post-secondary success?

The Posse Foundation, launched by Bial, Ed.M.’96, Ed.D.’04, in 1989, recruits public high school students with extraordinary academic and leadership potential who may be overlooked by traditional college selection processes. It allows these students the opportunity to pursue personal and academic excellence by placing them in supportive, multicultural teams — so-called Posses — of 10 students. The foundation supports the students with pre-collegiate training, as well as programming throughout their time at school.

“Posse’s not just a college access program,” Bial told the Harvard EdCast. “It’s about creating a new kind of leadership network in the United States,” one that represents the real demographics of the nation.

In the more than 30 years since its launch, Posse has seen over 9,200 students attend college, with an impressive 90% graduation rate — aided by the four-year, full-tuition scholarships provided by its 58 partner colleges and universities.

“Debbie Bial has dedicated her career to improving college access and completion for underrepresented populations,” said Dean Bridget Terry Long in 2019, when she announced Bial as HGSE’s Convocation speaker. “She has long been an ardent advocate for a more inclusive admissions process, and under Debbie’s leadership, the Posse Foundation has become one of the most promising college success initiatives in the country.”

Posse alumni have gone on to success in many fields, including education, and boast school leaders, nonprofit founders, a university chaplain, and a college president among them.

In 2007, Bial was named a MacArthur Fellow for her pioneering approach to expanding college access and heightening the focus on campus inclusivity. She was also awarded the Harold W. McGraw Prize in Education in 2013. The same year, she was the recipient of HGSE’s Anne Roe Award. In 2010, when President Barack Obama won the Nobel Prize, he named Posse as one of 10 foundations with which he would share the prize money.

Listen an interview with Bial on the Harvard EdCast.