At the Nexus of Education and Economy 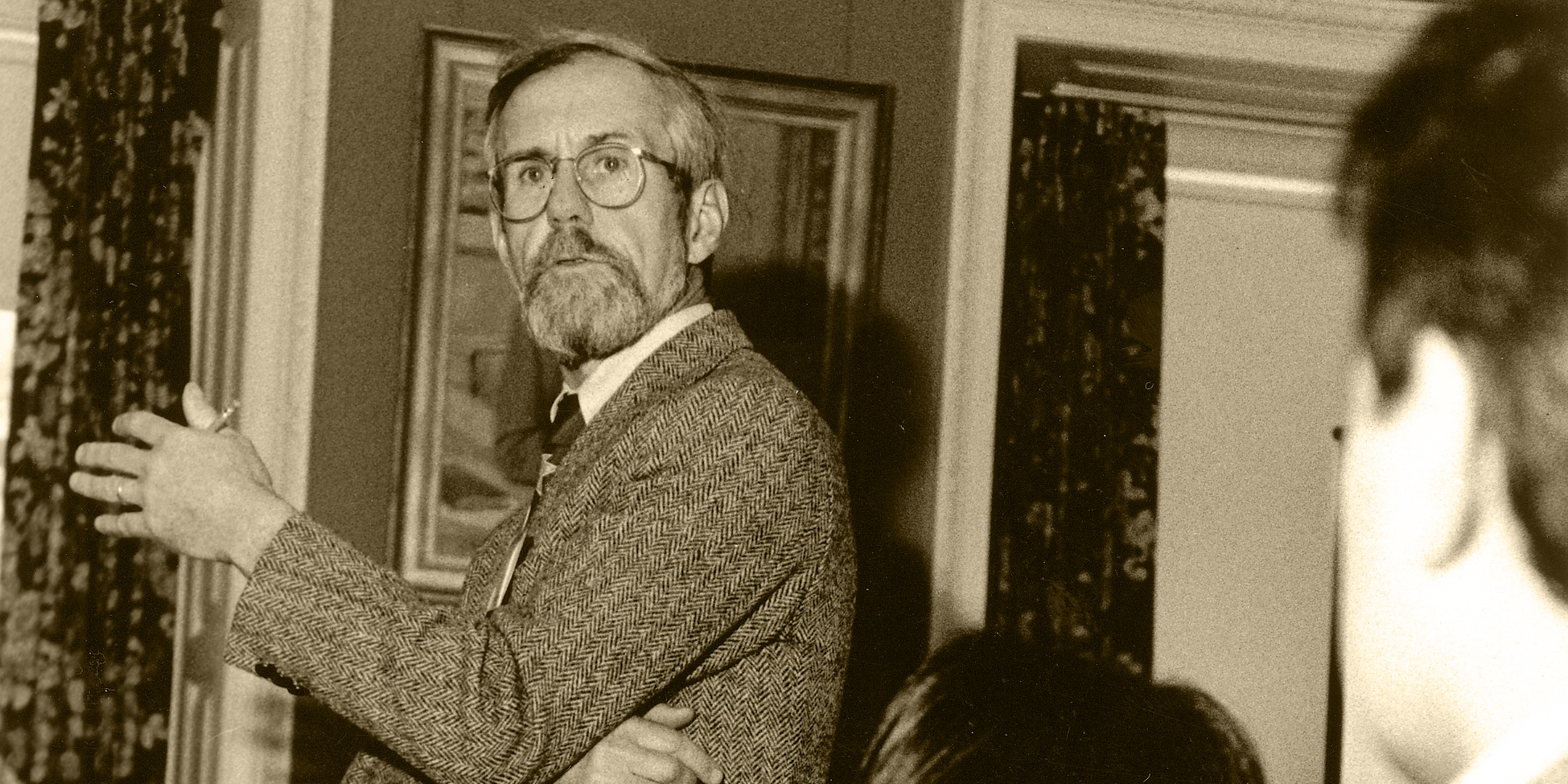 An economist and researcher — and a foundational HGSE faculty leader — Richard Murnane has studied relationships between the United States economy and its educational system for the last 40 years, along the way helping to solidify the Ed School’s strong and ongoing commitment to leadership in public policy.

As a foundational HGSE faculty member, Richard Murnane exposed the consequences of rising levels of inequality in the United States.

Murnane’s influential research has covered topics as wide-ranging as how educational training programs need to respond to the changing value of human skills in the labor market; how exit exams impact student outcomes; improvement strategies for education researchers for making causal inferences; and trends in private school enrollments.

In two oft-cited books edited with Greg Duncan of the University of California–Irvine, Whither Opportunity? and Restoring Opportunity, Murnane sheds light on how the growth in income inequality across the United States was limiting educational opportunity and life chances for low-income students, with potential repercussions into the next generation.

“We see this as deeply problematic because one of the core values of America is even though a child may grow up poor … his own children will not grow up poor,” Murnane told the Harvard EdCast. “And the path of increased opportunity for the next generation historically has come through increasing educational attainment.”

In 2001, Murnane began helping the Boston Public Schools use data gleaned from student assessment results to improve instruction and learning. The work resulted in the development of the pioneering Data Wise Improvement Process and the book, Data Wise: A Step-by-Step Guide to Using Assessment Results to Improve Teaching and Learning, coauthored with HGSE colleagues Kathryn Boudett and Elizabeth City. Since then, Data Wise has flourished; it’s now a long-term project offering professional development courses, new books and research, and teaching materials that have reached nearly 180,000 educators.

A valued teacher and mentor to HGSE students, Murnane was recognized with the Morningstar Family Teaching Award in 2007. And he served as both academic dean and interim dean at HGSE.

“Dick Murnane has long been an admired leader within the Ed School faculty, recognized for his excellent scholarship and teaching, his wide experience and collegial style, and his deep devotion to the school and its beneficial impact on education policy and practice,” former Harvard President Drew Faust said, when he was named acting dean at HGSE in 2013.

Although retired from teaching after a Harvard career that began in 1983, Murnane continues his research, most recently examining the impact of the Massachusetts public school system of assessments on long-term outcomes for students from disadvantaged groups. – Marin Jorgensen

Read a 2004 article in the Harvard Gazette about Murnane's research on the future of work and a 2018 article in Education Next about his work on private school enrollment trends.