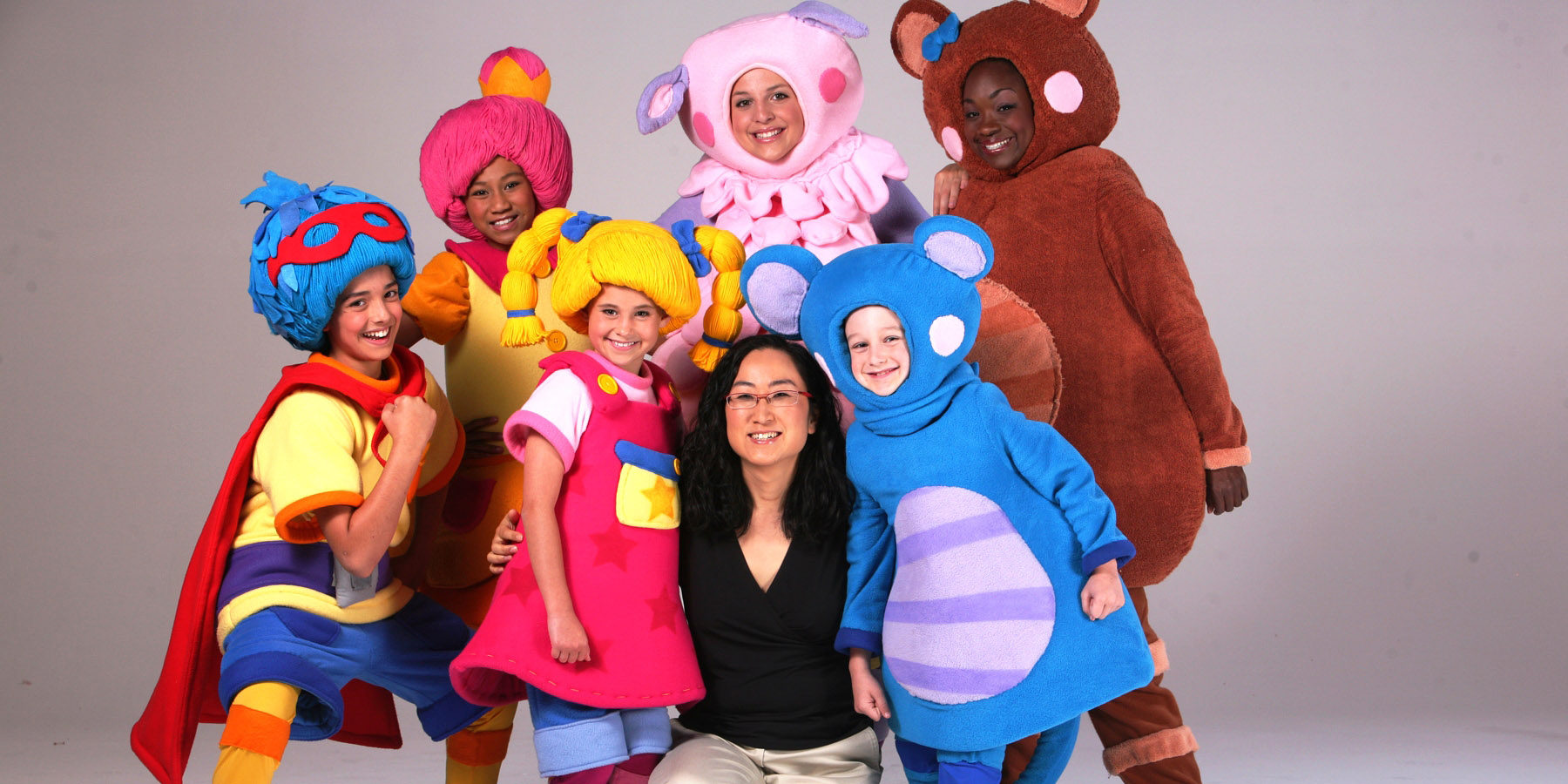 Long before she came to the Ed School, Sona Jho, Ed.M.’97, believed that television and new media had the potential to inspire deep and lasting learning. Following in the tradition of Professor Gerald Lesser and his collaboration with Sesame Workshop, Jho set out to create a brand that would produce high-quality educational content across platforms.

Mother Goose Club, founded by Jho and her husband Harry in 2007, through their Sockeye Media company, is a series of videos, songs, and books for preschoolers, aimed at promoting early literacy through the recitation and singing of nursery rhymes.

"Rhymes and songs introduce infants to language, rhythm, and music [and] encourage bonding between caregiver and child," Jho told Ed. magazine. "Because they are silly, funny, repetitive, and rich in vocabulary, nursery rhymes are a natural vehicle for stimulating early literacy."

Reaching its audience through its website and social media, as well as through Netflix, Spotify, the Mother Goose Club app, and other partnerships, Mother Goose Club fosters joyful learning for young children and their families. Its curriculum helps promote reading readiness, create long-term enthusiasm for reading, and aid positive adult-child relationships.

As Mother Goose Club’s content offerings have grown, so has its audience. It boasts more than 265,000 followers on Facebook and 7.13 million subscribers on YouTube, where the most popular video, an episode of Kids Songs with Mother Goose Club, has nearly 490 million views since it posted in 2013. With more than 15 billion overall YouTube views and more than 435,000 monthly listeners on Spotify (not to mention four regional Emmy awards for its airing on Nashville’s PBS affiliate), Mother Goose Club’s influence continues to grow across platforms, and Jho continues to strive to engage young children in meaningful ways.

"I believe it is important to interact with the target audience as much as possible and to keep learning about what they find joyful, engaging, and worthwhile," Jho told Ed. "They are a great source of material and inspiration.” – Marin Jorgensen

Listen to an episode of the Harvard EdCast on how parents can use television in smart and healthy ways.

Read about a new early literacy app being designed by HGSE faculty members.