A Journal for Education 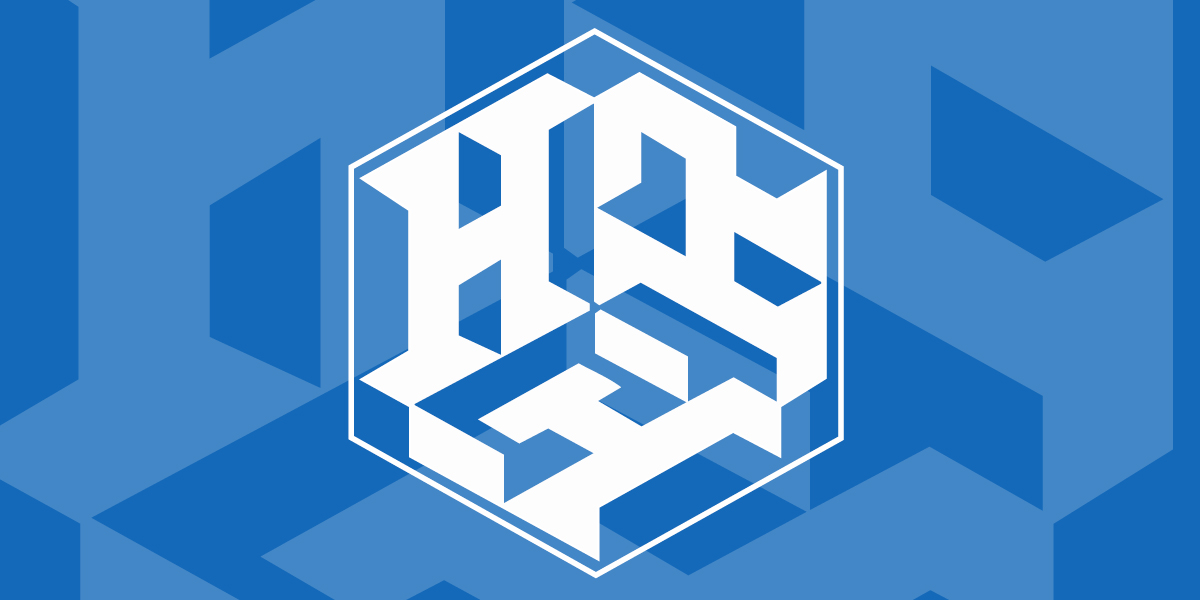 From the day it put out its first issue in 1937, the Harvard Educational Review (HER) has had two constants: it has published some of the most respected names in education —luminaries like Jerome Bruner and Paulo Freire — and it has tackled the most pressing educational issues facing the nation and the world. As the scholarly journal’s first editor, Howard Wilson, told the Harvard Crimson in January 1937, HER was designed to “present the independent views of America’s foremost educators on all branches and problems of their work.”

Since 1937, the Harvard Educational Review has featured compelling new voices and opened the door to fresh ideas and solutions to problems in the field.

Over the past eight decades, that has meant thoughtful pieces on a range of topics, including the teaching of morality, school desegregation, bilingual education, gifted programs, standardized testing, the intersection of race and disability, teachers unions and student success, college choice, making mistakes, art programs in school, and discrimination in the teaching force.

Another constant has been the decision-making process behind each issue. Although in the early days the journal was overseen by faculty such as Wilson and Ed School Dean Henry Holmes, students have always played a major role in the editorial process. Today, the journal, which is published under the Harvard Education Publishing Group, is made up entirely of doctoral students, mostly from the Ed School. This student editorial board comes up with story ideas, makes assignments, works with writers, and edits every issue.

It’s a process that current co-editor Jeremy Murphy is grateful for, despite putting out four issues a year with a heavy academic load.

“Though HER is time-consuming work, it has been an education to serve on the board while producing my own scholarship,” says Murphy, a fourth-year student in the Culture, Institutions, and Society concentration and a former teacher. “Its developmental, rigorous editorial process has helped me evaluate my work more critically and has opened the black box of publishing. I really do think HER is, as former Dean Francis Keppel once said, ‘the best seminar in education at Harvard.’”

With long meetings every Thursday evening, which include communal dinners and collaborative discussions, it’s also a great way to bond with one another.

“As Ph.D. students progress in their doctoral work, we tend to disperse after the first couple of years,” he says. “HER, however, provides an anchoring experience when most of us have completed our course work and are in the midst of research. It gives doctoral students a structured outlet to continue engaging with scholarship together. … This is hard, time-consuming work, but the board, it really is like a family.” – Lory Hough

Read the current issue of the Harvard Educational Review.

Learn about Professional Education at HGSE's offerings for library professionals.