In Chile, a Towering Figure in Research, Policy, and Reform 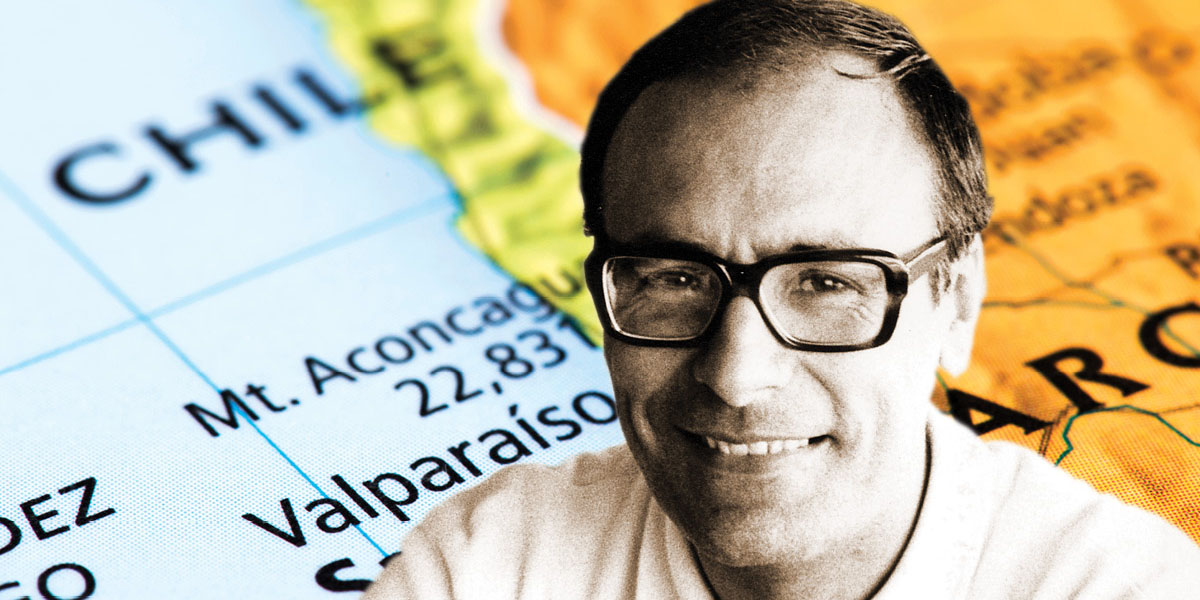 When Ernesto Schiefelbein, Ed.D.’69, began his studies at the Harvard Graduate School of Education, he was already well known in education circles at home in Chile. An economist and educator, Schiefelbein was among the first in his country to advocate for the use of scientific research and data analysis in designing policy.

Ernesto Schiefelbein, economist and educator, helped remake and democratize education in Latin America and beyond.

He served as director of planning in Chile’s Ministry of Education in the mid-1960s, helping to lead major reform efforts in 1965, when primary school was made compulsory and established as the initial cycle of schooling. Further, the amount of time dedicated to a primary education was extended to eight years. Prior to this, it was not unusual for adults in Chile to attend school for only a year or two; dropout rates were extremely high and illiteracy was common. Although kindergarten and middle school levels were also developed in the country at the time, enrollment in those was voluntary.

Throughout his career, Schiefelbein has focused on the needs of developing countries, working to advance policy, research, and reform efforts that support access, enhance quality, and drive achievement across income levels. He has written extensively on topics of educational policy and planning, school achievement, higher education, and education change, including the influential report, Improving the Quality of Primary Education in Latin America and the Caribbean: Toward the 21st Century and Unequal Schools, Unequal Chances: The Challenges to Equal Opportunity in the America.

Schiefelbein made perhaps his greatest impact beginning in the 1990s, first as Minister of Education for Chile in 1994, and then as president of the University of Santo Tomás from 1997 to 2001. Later, as the regional director of the UNESCO Office for Latin America and the Caribbean, he was a leading figure in the promotion of early childhood education and the introduction of evidence-based policy formulation.

“A towering figure in the field of educational planning, Ernesto Schiefelbein has made a lasting contribution to the use of evidence to support educational planning and policy in Latin America to support the expansion of educational opportunity,” says Professor Fernando Reimers. “In the multiple leadership roles he played, Ernesto has been a model and an inspiration to generations of educators in Latin America and beyond, demonstrating how research and analysis could build a knowledge base that would inform better policy decisions to educate all children in the region. His multiple contributions and legacy make all of us at the Graduate School of Education proud to count him as a graduate of this institution.” – Marin Jorgensen