Moral Leadership in a Troubled Time: Lessons From The Life of John Rabe

Develop practical knowledge, skills, and strategies that will enable you and your organization to examine emerging moral crises, understand their complexity, and take meaningful action to remedy them.

In a time of unprecedented political divisiveness at home, coupled with international polarization and the rise of fascism, the life of German businessman John Rabe offers contemporary audiences powerful insights into moral leadership. Employed by the Siemens Corporation in Nanking, China, Rabe was present in 1937 when the Japanese Imperial Army seized the capital of the Republic of China during the second Sino-Japanese War. The army committed unspeakable atrocities within the city in what became known as the Nanking Massacre. Rabe and his associates helped save the lives of some 200,000 Chinese citizens at a time when Chinese officials, businesspeople, and the international community abandoned Nanking -- leaving Chinese citizens to a horrifying fate.

John Rabe’s story is not widely known, and this new program will analyze the lessons learned using formative work on moral development pioneered at the Harvard Graduate School of Education.

Moral Leadership in a Troubled Time is a four-week online workshop, where participants will explore stories, research, and academic scholarship surrounding Rabe’s example of moral leadership in Nanking, with more contemporary moral exemplars as well. All work is conducted asynchronously, and the following program materials offer participants an extended “case study” on moral leadership:

Participants will access and complete work within the learning management system Canvas and will receive  a suggested weekly schedule with two days per week for assignments. Completing assignments on the recommended schedule is not mandatory but allows participants to engage with and learn from the entire cohort, which helps to build a community of practice.

Upon successful completion of the program, participants will receive a certificate of completion worth 20 clock hours. 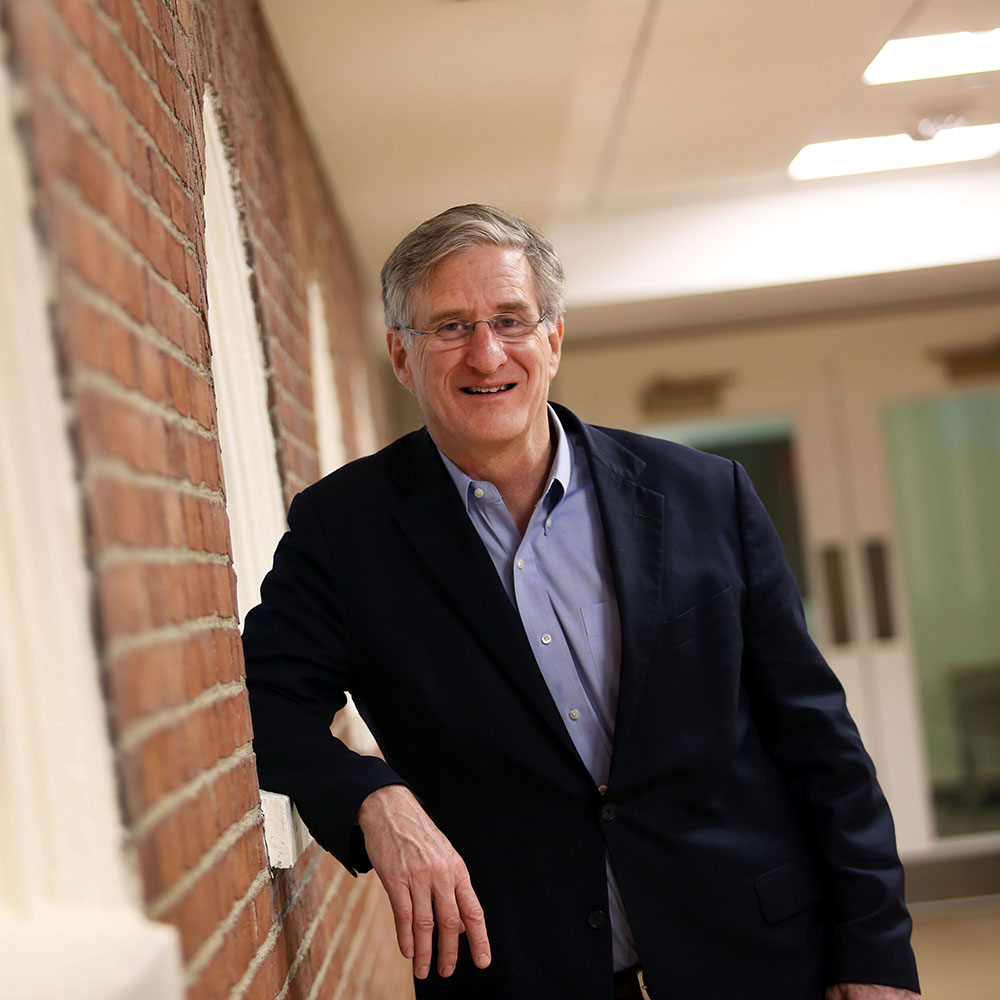 Richard Weissbourd is a Senior Lecturer at the Harvard Graduate School of Education and the Kennedy School of Government. His work focuses on moral development, the nature of hope, vulnerability...
View Faculty Bio

Tuition includes all instructional materials required for participation in the program.

Full tuition is due by the indicated payment deadline, please refer to the individual program’s community and application page for payment deadlines. While a purchase order confirms enrollment, full payment is still required by the final payment deadline. Please note that failure to pay by the payment deadline will result in your withdrawal from the program.

The Harvard Graduate School of Education reserves the right to change faculty or cancel programs at its discretion. The school is not responsible for any planning expenses incurred.

Don't see what you're looking for?
Explore Programs