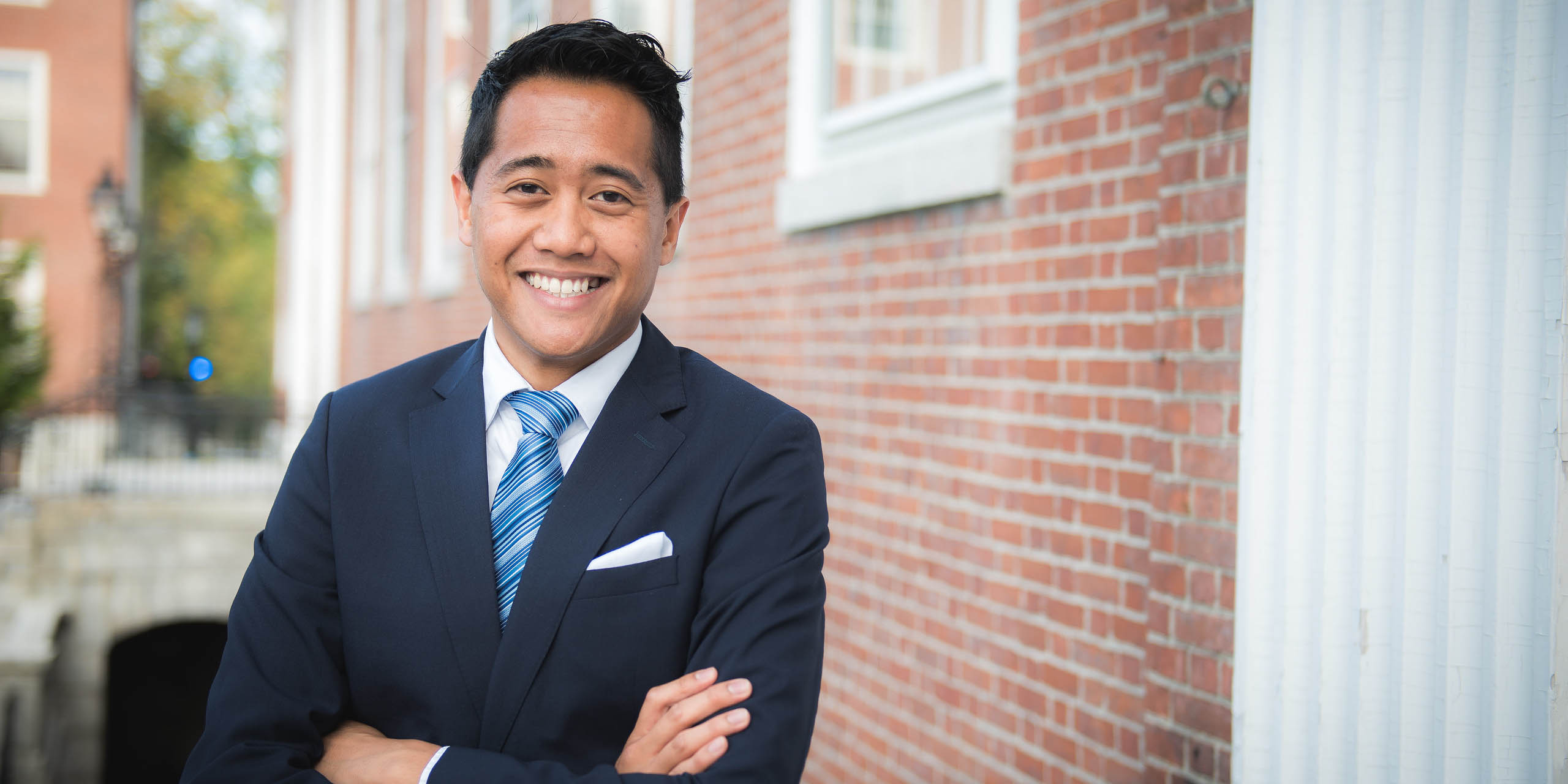 Just about everyone can point to a teacher who made a huge difference in their life. So why do we often seem to socialize college students, especially our “best and brightest,” to believe that they shouldn’t become K–12 teachers? This is what Lecturer Zid Mancenido, Ph.D.’22, a former high school science teacher, wanted to figure out for his dissertation when he interviewed college seniors and recent graduates who were considering going into the teaching profession. Here are some of the things Mancenido learned about the signals undergraduates are receiving, the influence of family and friends, and why elevating alumni who teach may be beneficial.

When I asked academic high achievers why they think that their family, friends, and mentors may have discouraged them from thinking of teaching as a career path, some said that they thought others just wanted the best for them and teaching wasn’t good enough — whether because of low pay, or because they thought that it wasn’t well respected, or because it wasn’t cognitively demanding. Others thought that others expected more from them: to do something big and change the world rather than just “be a teacher.”

There’s some cognitive dissonance in how some people perceive teachers. On the one hand, teachers are incredibly important and make a huge difference to the lives of others, and on the other hand, they are not very well-respected, and it isn’t worth it for academic high-achievers to pursue it as a career. One participant talked about telling the teachers in their high school that they wanted to become a teacher but then hearing from them that they were “too smart” for that and should consider other more highly paid and prestigious careers.

Parents are highly influential in their children’s career exploration and decision-making. They influence the opportunities that children have access to, and therefore the sorts of careers that they are exposed to and explore. Some parents also have a more directive influence, with some of my participants reporting that their parents explicitly approved or forbade them from choosing certain careers like teaching.

Peer effects are huge in career exploration and decision-making. Many participants mentioned that the first time they considered teaching as a career was when a peer told them that they were considering teaching. For example, one participant was in his first year of college and went to an after-class study group run by one of the teaching assistants who was a senior. After they finished the problem set, the conversation, inevitably, went to what the senior was planning to do after college. The senior responded that they were going to become a teacher. My participant said that this was the first time that he ever heard someone from that elite college talk about becoming a teacher; he didn’t even know it was a possibility until then.

So many people talked about how going to an elite educational context meant they felt like they needed to do something that was “worth” their degree. This meant that people often felt guilty that they were even considering education as a career.

One education professor at an elite liberal arts college once told me that the most common conversation they have with education majors is counseling students on how they can tell their parents that they’ve switched majors.

I think all researchers are motivated a little by challenges they’ve observed in their own life. I distinctly remember a few moments where I was explicitly told not to become a teacher, and I was implicitly funneled towards other careers. But two things happened: One, I really didn’t know what I wanted to do as a career while I was in college — I was too busy “doing college” to think about what comes after; and two, I had a couple of really good friends who chose to do teaching, and it seemed like a perfectly fine thing to do as well, so I chose to teach!

When people choose careers, they’re not choosing between the universe of all careers possible. They choose between careers that they know about, that they’ve had exposure to, that they’ve had the opportunity to explore. No one chooses a career that they know absolutely nothing about. If we want more academic high-achievers to consider teaching as a career, we need them to have access to information about it.

No one makes the decision about whether or not to teach alone. It’s always social, whether with mentors, with peers, or with family. People talk and deliberate about their career decisions with others. If we want more academic high-achievers to want to choose teaching, we don’t just need to convince them that it’s a good decision; we need to convince their families, mentors, and friends too.

A few participants told me that they finally made the decision to teach when they visited a teacher preparation program and met their alumni. They loved meeting these people, people who they could see themselves become, people who were living lives that they could imagine living, people who they felt like they belonged with. There’s so much power in that feeling of seeing possibilities for your future in the flesh.