His hopes for the book, what didn’t make the cut, and how time changes things 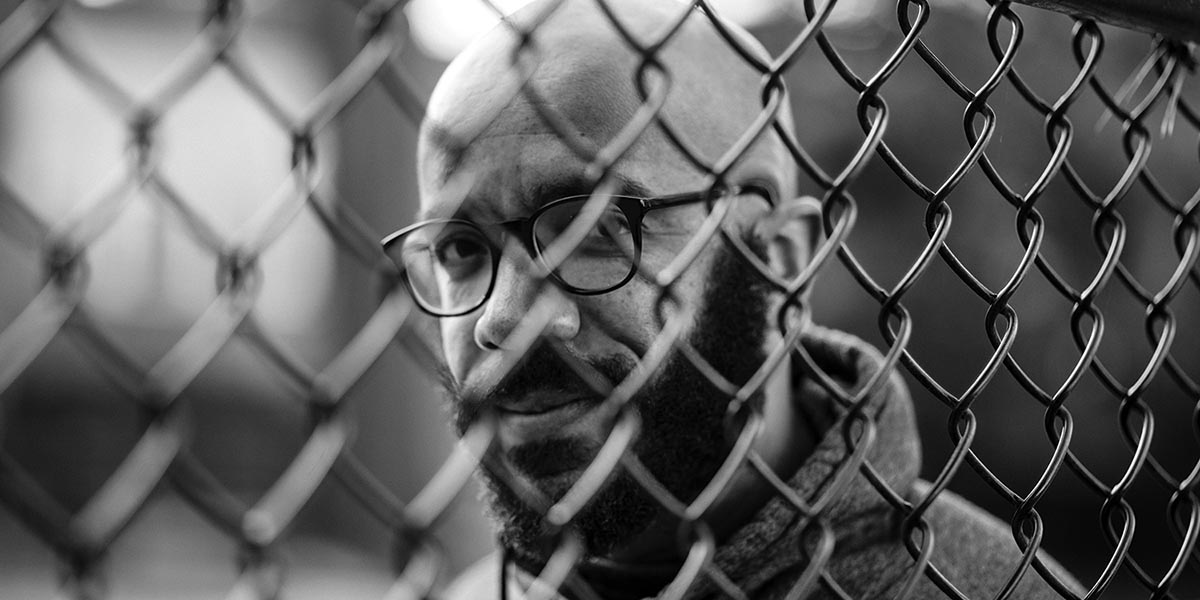 How the Word Is Passed

Excerpts from Clint Smith's New York Times bestselling, PEN-nominated exploration of the history and legacy of slavery across America.

One of the beautiful things about the book is your narrative writing style, which is so accessible and compelling. You’re truly a storyteller.
I think what I wanted to do is have the book be a work of history that felt like a novel. I wanted it to feel less like a text that was preachy, or telling you something you didn’t know, and more about the reader being there beside me. You have to have characters who you feel invested in, or who you can explore their psyche or spirit. I wanted to tell my own story and have the reader accompany me, so the sensory details — the voices, the texture — were so important to me. Ultimately, I’m profiling people who tell stories for a living. The tour guides, the public historians. They’re not simply telling facts, but they’re people who are telling stories, people who have come to recognize that these are people and stories and that creates a kind of intimacy. We base our identities in stories.

Your visits to these sites are really detailed, especially the conversations. Did you tape everything or maybe carry around a notebook?
All conversations that are reflected were tape recorded. I have an audio recording of all conversations. I felt that was important, especially tackling a sensitive subject matter. I didn’t want there to be any doubt that this is what they said. The integrity of the book and capturing the specificity of what people said was important. I also had a notebook everywhere I went. I’m also recording a lot of videos and taking lots of pictures, then I go and write the physical descriptions of the place while it’s still fresh. I write as much down as I can, then I go to the audio interviews and transcribe them.

You’re asked in just about every interview about your visit to the gift shop at Angola Prison, with their “Angola, a gated community” koozies and T-shirts. Why do you think this comes up so often?
I’ve worked in prisons and jails for the past seven years, teaching. I wrote my dissertation on what education means to people sentenced to juvenile life without parole. I think I went to Angola thinking, I know what the deal is, but what’s reflected in the text is that I was still taken back when I went. I was still so unsettled. My work didn’t prepare me for the absurdity and abhorrence in what I saw in that place. The gift shop adds another layer of horror in what is already a horrific situation. Clearly, the absurdity of what we do here — we incarcerate thousands of black men in a place where their ancestors were picking cotton — is made worse by, oh, and this place also has a gift shop. If each place that I visited represents a spectrum of how slavery manifests itself today, Angola represents one end of the spectrum. It belittles the experience of people living through those conditions. Recently, I got an email from someone who went to Angola after reading the book. She said she was told they were going to remodel and would be making some big changes.

You write that there were dozens of sites you visited that didn’t make it into the book. What site do you wish could have made the cut?
I would have loved to go out west, to California, to talk about the history of slave people in the gold mines. I finished my reporting in New York, maybe two weeks before things shut down. Maybe that’s how it was supposed to end, but I would have loved to stretch out west. Also, I have an extended section on plantation weddings that got cut. It wasn’t fitting into the narrative.

Since the book came out, have any of your former high school students reached out?
The funny thing about social media is your kids find you. Many have found me. They’re DMing me on Instagram and Twitter. They’d be around 25, 26 now. They’re adults, grown-ups now. They’ve got jobs and kids. They’ll say, look at you, you’re famous. They’re really, really kind. Like I said in the book, the earliest sparks of this book were made possible by those early days. I miss it. There’s nothing like teaching. Those early days gave me so much clarity about how I wanted to move through the world. That work, it both grounded me and reminded me of the stakes, of how important it is, but also, it was an ever-present reminder that the landscape of inequality is not because of the people in any given community, but because of the things done to that community.

Your own kids are little now. When they’re older, will you take them to these sites to see what you saw?
I would love to. I have to imagine that when they’re older, so many of these sites will look different. So many readers have reached out to me and said they visited Monticello, for example, five, 10 years ago and how different it is now. It’s a place that evolves. What Monticello looks like in 10 years will probably look different than it does now. Time changes things, and that’s a good thing. And hopefully the Angola Prison gift shop will be gone. Fingers crossed. Fingers crossed.