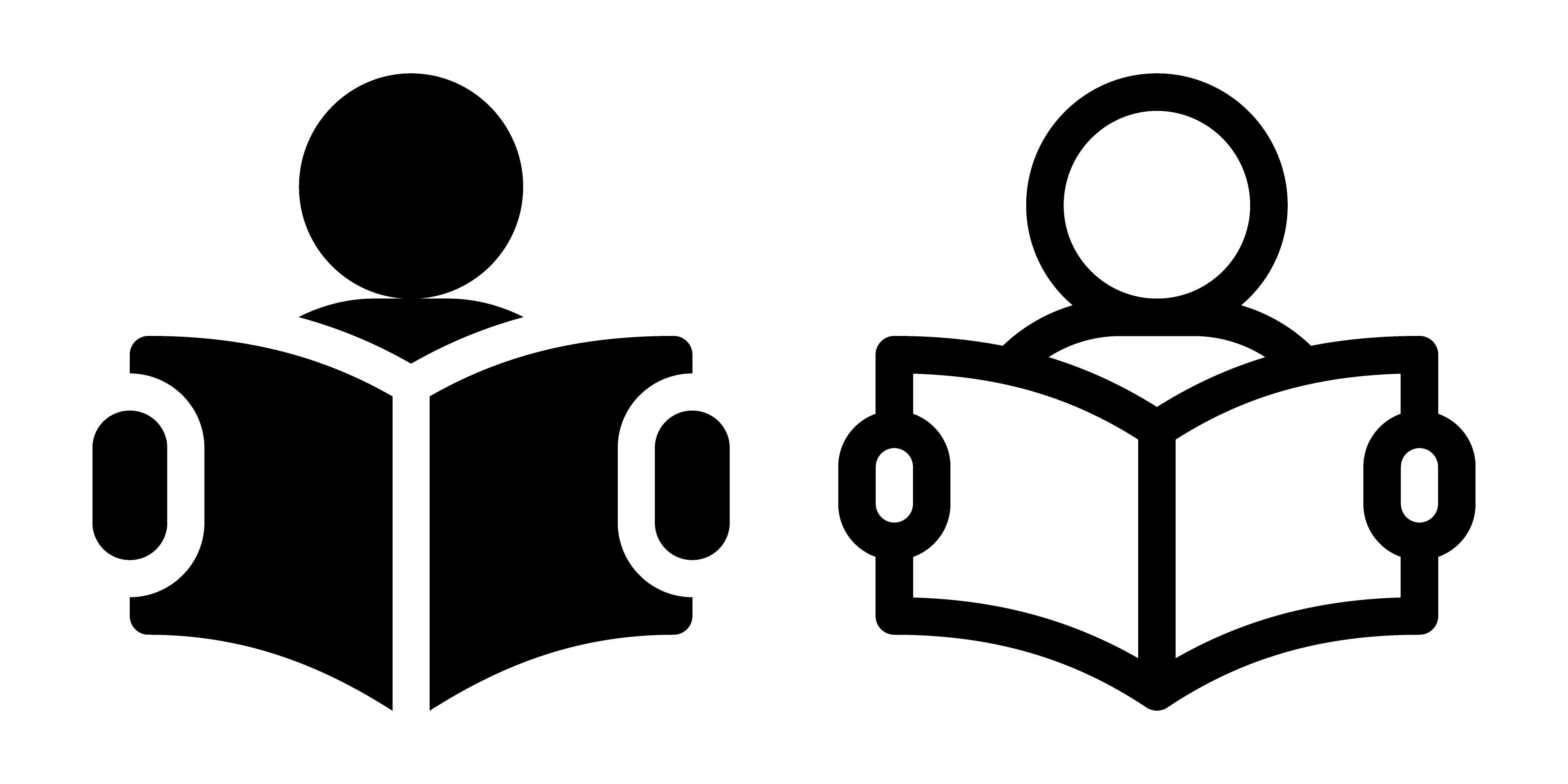 The education level of mothers and fathers matters for child mortality

A Visual Look at the Data

Summary of relative risks of child mortality by parental education.

When Kam Sripada, Ed.M.’10, was in elementary school, she learned about fjords in a geography lesson. Entranced by the glacial inlets, she made up her mind to one day live in Norway, where she would never be far from, as she describes it, their mesmerizing cliffs and depths.

Today, Sripada knows fjords don’t exist only in Norway, but she lives there anyway, helping other children reach their dreams, through her research on the social determinants of children’s health at the Centre for Global Health Inequalities Research (CHAIN) at the Norwegian University of Science and Technology (NTNU). Recently, Sripada co-authored a study published in The Lancet that takes a quantitative look at the relationship between children’s health and education — specifically, the connection between a parent’s education level and a child’s chance of dying before the age of five. We caught up with Sripada at her home in Norway to discuss the study’s findings.

Tell us about the study.
The study explores the link between a parent’s education and the child’s risk of dying before they turn five, also known as under-five child mortality. It’s a global systematic review, which means we took data from every country where we could find data, and we took our data from existing literature. Once we had pulled out the relevant information, we put that data into a meta-regression — a model for crunching those numbers — and used that to distill a few numbers that summarized everything we found.

What got you interested in this?
That question that really started this study was, how is education related to health? We approached the question through the lens of parent education and child mortality. We wanted to know, if a parent has more years of education, is their child less likely to die before their fifth birthday?

What did you find?
There are a lot of different ways to slice and dice the findings. One thing we found was that, compared to a mother with no education, for each additional year a mother was educated, there was a link to a 3% reduction in under-five mortality. In other words, if a mother has 12 years of education compared to a mother with zero [years of education], the child of the more educated mother is 30% less likely to die before five. This holds even when accounting for income/wealth and partner’s education.

And what about fathers?
With fathers, for each additional year of education, there is a 1.6% reduction in a child’s risk of dying before five. That means a child whose father has 12 years of education, compared to a child whose father has zero, is 17.3% less likely to die before turning five. With every increase in education, for mothers and for fathers, there is a lower risk of dying. And at all ages, this link or association is stronger for mothers than it is for fathers.

Why does the mother’s education level have a bigger impact?
It might be that there are gendered pathways through which education can influence child survival. So for example, a mother’s education may be linked to increased autonomy, resources, or knowledge. That might improve her use of health services, possibly making her more likely to deliver in a health facility than at home. It also may be related to her choice to have fewer children, to use contraception, to have better nutrition for herself or her child, or to have safer childcare arrangements. But also, a father’s education was significantly linked at all ages for children, even in the neonatal phase. That certainly shouldn’t be overlooked.

It’s also new that we did our systematic review in 15 languages. Many reviews of this type use a convenience sample of whatever languages the research group knows. And because of that, you may miss out on other studies and data. Since we found studies published in 15 languages, we were able to incorporate a lot more data into our analysis.

The last thing that’s new is this idea of social determinants of health — how social factors influence health. This study really shows that the link between education and health is bigger than we thought, and on top of that, it’s a link across generations: parents’ education impacts children’s health.

What does this study mean for educators and families?
A child's first five years are a sensitive window to lay the foundations of lifelong health. Brain development is faster than at any other time of life. This study underscores how important it is to provide children with accessible, high-quality education, starting early. I think that educators should be proud and recognize the potential influence that they are having on health, even on the health of the next generation. Our investment in children today may have an impact 20, 30, 40 years from now. It’s a hopeful message.

And it could have an impact on policy.
For those doing education policymaking, especially in low- and middle-income countries, our team really hopes that these findings encourage policymakers to say, OK, you want to reduce neonatal deaths, how about investing in education? We hope it changes the thinking that to improve health, you should only invest in health infrastructure and clinics. Those are important, of course, but other interventions are also relevant.

A Visual Look at the Data