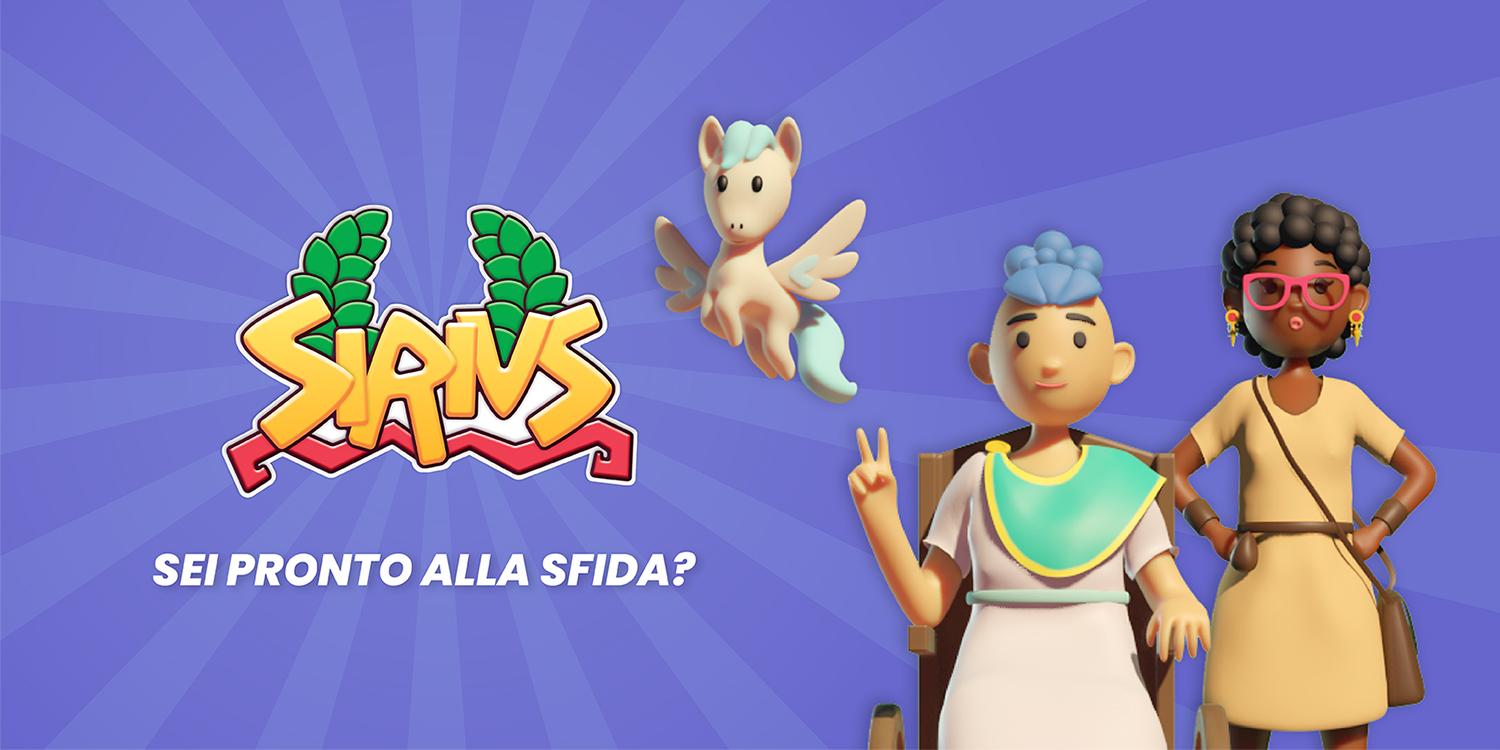 Laura Cesaro remembers writing these words in her journal when she was 14 years old, not long after starting at a high school in Italy where studying the classics was mandatory: “Latin sucks. I am not good enough for it and I should drop out.” She didn’t drop out, but she struggled and felt like a failure, something this normally top student wasn’t used to. It wasn’t until she switched schools — twice — and found a program that embraced different learning styles that she fell in love again with Greek and Latin, so much so that when it was time to go to college, she chose to major in the classics. It’s also why this past year, while in the Technology, Innovation, and Education Program, she continued working on an idea she came up with years ago — to create an online adventure game set in Roman Empire, with avatars and virtual tours, that would help teach Latin to students in a fun way. Just a few weeks before the launch of the game, Cesaro talked about the importance of the i-lab, napkin plans, and laughing while translating.

When did you first come up with the idea for SiriusGame, your online game?
I have a napkin from 2011 on which, as a 17-year-old doing an internship in Cyprus at the Festival of Ancient Greek Theatre and Drama, during a break sitting in a cafe alone, I wrote, “When I grow up, I’ll create a business or foundation that will help the public approach the classics because these subjects are too cool and shouldn’t be domain for the few.” I didn’t really believe in my classics skills enough to take that on at the time, due to the imposter syndrome I developed as a classics high schooler. But then, after working with many entrepreneurs thanks to my family business, I started realizing the different skills needed by entrepreneurs and gained confidence that I could have the right mindset. 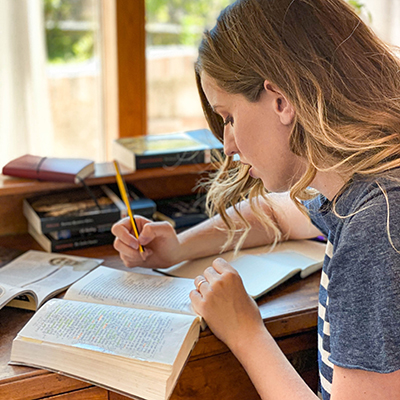 The pandemic played a role, too, didn’t it?
Thanks to COVID, I started tutoring kids online for the classics and, remembering my own issues in learning the classics, I was upset that nothing had changed since I was in their shoes. With my admission at Harvard, and learning about the HGSE Hive and the Harvard i-lab, I started thinking about using the opportunity to start my own venture. I decided that this was the time to create the job that I wanted for myself, in the place I was “stuck” in. I was forced to have the courage to give life to an idea I’ve developed over the years. And I also realized, when I was going to stay in Italy instead of going to Boston, I could work on the Italian market that I knew better. Therefore, I aimed at having something ready for August 2020 for the i-lab admission deadlines. I was able to have a business plan and secure some initial funds.

How has the i-lab helped since?
The first semester at the i-lab, I was in the “start it” track, which has a loose structure. I tried to take advantage of as much as possible — setting up meetings with experts and mentors, being inspired by other projects, and learning more about entrepreneurship, thanks to educational workshops. I am now in the “build it” track and was selected for the Presidential Innovation Challenge. I am looking forward to one-on-one support. The application process also helped, particularly with putting on paper what I wanted to achieve and talking about my milestones. The i-lab gave me a great push.

What language is the site currently in?
At the moment, it is in Italian, but we are already working to make it available for English speakers, both Latin and Ancient Greek content.

Have any of your HGSE classes or classmates helped with the game?
My classmates and classes are a constant inspiration. I have discussed how best to include inclusion and diversity. A professor from one of my classes directed me to a VR company. I decided to include VR and I signed a contract with the company. My project will also be the subject of Adjunct Lecturer Christine Reich’s Formative Evaluation course. For the first time, students will be analyzing a project of their fellow peers (I'm in the class too), and the professor was happy to experiment with this new format. In my Studio Project class, I am able to discuss my own project one-on-one with the teaching fellow every week, as the whole course is built around our own projects. Conferences about video games and animated media with professionals from the field have also inspired me to plan to develop certain features for the future of Sirius.

What do you love about the classics?
Although I started the SiriusGame platform focusing on Latin — it has a larger market — I must admit I prefer Ancient Greek to Latin. I guess I’ve always gone back to it because every raw emotion can be found in Greek and Roman literature. Growing up, every time I was unsure about my feelings, I would just read Greek lyrics and find exactly the words that described what I was feeling. I find that those authors understand me. In that world, there is a freedom to explore controversial emotions and human instincts. I also find it extremely funny, and I have often found myself laughing alone while translating.

Connect to the game: https://siriusgame.it 10 Years of Scratch in Schools