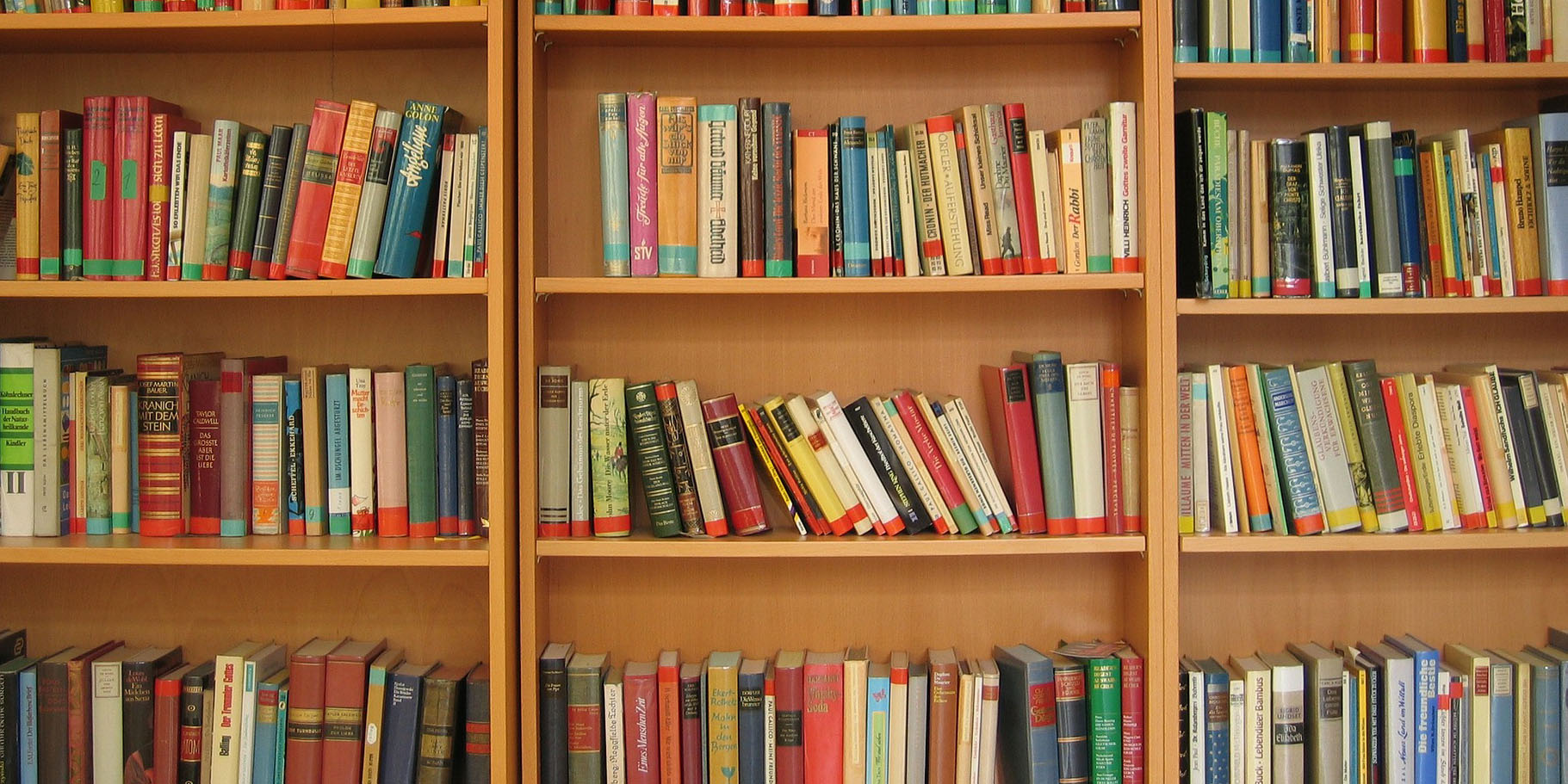 LEARNING IN THE FAST LANE: THE PAST, PRESENT, AND FUTURE OF ADVANCED PLACEMENT
Chester Finn Jr and Andrew Scanlan
Learning in the Fast Lane by Chester Finn Jr., M.A.T.’67, Ed.D.’70, traces the little-known history of the Advanced Placement Program, which started in 1952 in seven private and public schools around the country and today engages nearly 3 million high school students every year. In this account, in addition to the history, the authors also look at how the program currently works in schools, the benefits it offers, and the criticism the 68-year-old program has faced.

CAREER PATHWAYS FOR ALL YOUTH: LESSONS FROM THE SCHOOL-TO-WORK MOVEMENT
Stephen Hamilton
Stephen Hamilton, M.A.T.’69, Ed.D.’75, professor emeritus from Cornell University, explores differences and similarities between the current movement to create career pathways (CP) for all young people and the school-to-work movement (STW) of the 1980s and 1990s. As he writes, “Some CP initiatives can be traced to the STW movement, and others have an even older lineage. Examining the history of STW sheds some light on the origins of CP and identifies lessons to be learned if the new movement is to persist and grow rather than fading into the background like its predecessor.”

CAREER PATHWAYS TO ACTION: CASE STUDIES FROM THE FIELD
Edited by Robert Schwartz and Amy Loyd
Using five on-the-ground case studies from across the United States, Career Pathways by Robert Schwartz, C.A.S.’68, and Amy Loyd, Ed.L.D.’13, explores work being done at the local, state, and regional levels by the Pathways to Prosperity Network. The network was launched in 2012 as a way to reimagine how we prepare young people in the United States for the future of work, and how important cross-sector partnerships are between education leaders, employers, and policymakers.

THE TRUTH ABOUT COLLEGE ADMISSION: A FAMILY GUIDE
Brennan Barnard and Rick Clark
“This book,” write the authors, including Brennan Barnard, the college admission program adviser for the Making Caring Common Project, “is written to put the college search and admission experience into perspective for your family.” The Truth challenges the common narrative that college admission is a rite of passage to fear, that there are only a few dozen great schools that all students should aim for when applying, and that students “must perfectly follow a secret formula throughout high school to unlock success.”

WHERE TEACHERS THRIVE
Susan Moore Johnson
Based on decades of research and case studies of 14 high-poverty urban schools, Where Teachers Thrive by Research Professor Susan Moore Johnson, M.A.T.’69, Ed.D.’81, argues that while it’s important for schools to attract skilled and dedicated people to teaching, keeping them in their schools and helping them do well depends not just on their training or disposition, but also on whether schools support their development. And rather than letting strong teachers work in isolation, schools must also find ways to multiply and share their strengths throughout their schools.