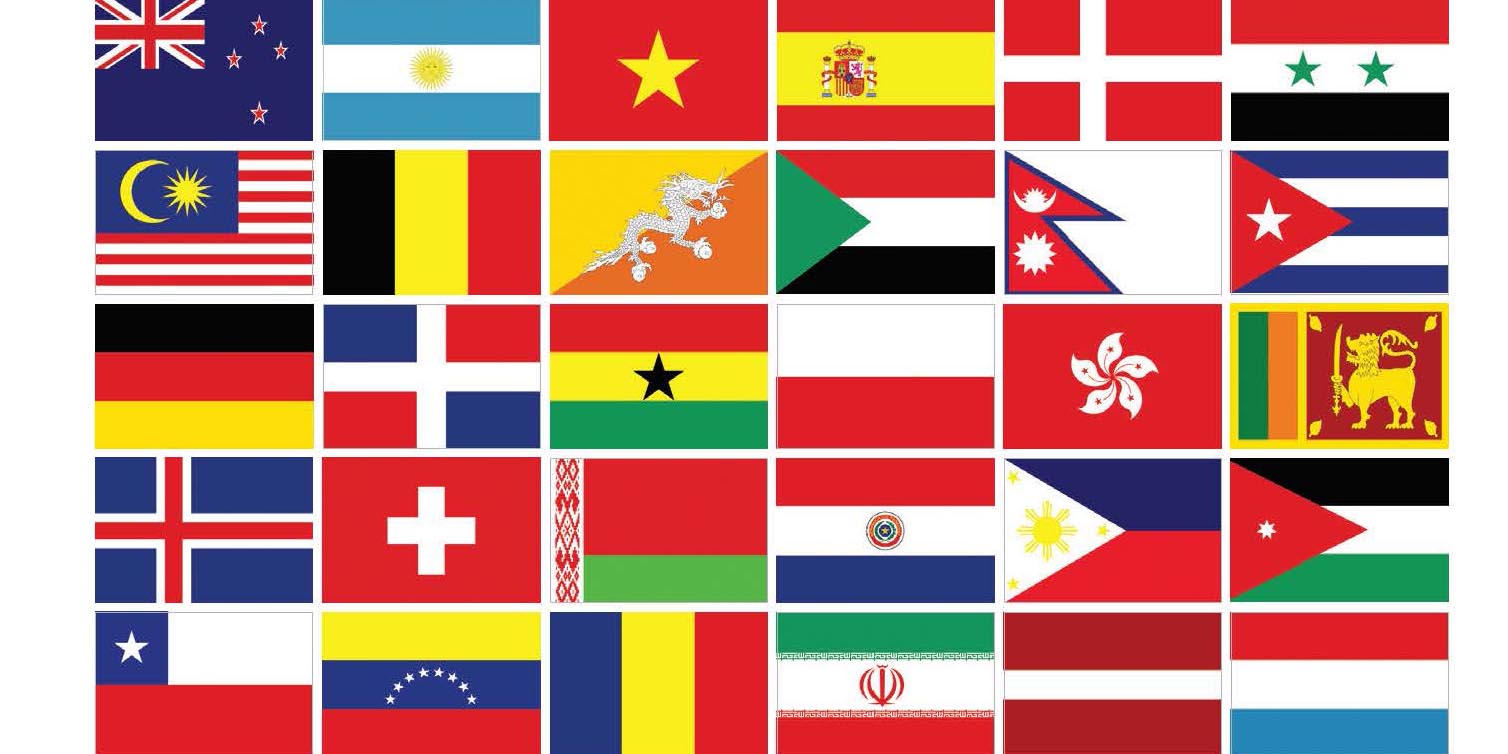 By Fernando Reimers and Eleonora Villegas-Reimers 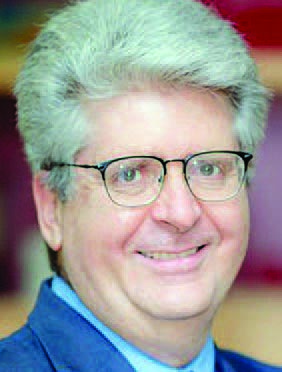 In September of 1983 I arrived at HGSE to pursue a master’s degree. I had just finished a year as a lecturer in experimental psychology at the Universidad Central de Venezuela, where I had completed my undergraduate studies in psychology. Appian Way was a long way from home for me, the first person in my family to have completed college. I had studied English in an evening school, while still an undergraduate, in order to be able to access journal articles in my field of study, but my speaking and writing skills were clearly limited. Struggling to find words in this new language, when I had never experienced those challenges in my mother tongue, was humbling. Even more so was realizing that some of my interlocutors interpreted those linguistic challenges as cognitive challenges.

I marveled at the diverse experiences of my classmates from a variety of countries and regions around the world, who had done so many different things prior to arriving on Appian Way. In conversations with them, and in collaborations in courses and outside of classes, I discovered how people from different national and cultural origins could find common ground in educating children and youth.

HGSE provided many opportunities to participate in and lead student organizations. With Eleonora, a fellow student from Venezuela I had met upon arrival to HGSE, we organized orientations for international students and “the Cronkhite seminars,” in which students talked about education and life in the places they were from.

These conversations about the places we had known, and about our hopes and dreams, helped me discover how much could be learned from different perspectives, and how much common ground could be found amidst our differences. It was in those interactions that the strong national identity I had brought to campus as a son of immigrants who only knew the country where I had grown up, expanded to also include an identity as a member of a global community of shared interests and values. While I didn’t know it at the time, when my plans were to become secretary of education of Venezuela, those cross-cultural conversations and collaborations, in classes and extracurriculars, shaped what eventually became a career advising governments and working with colleagues in countries far away from the country of my birth.

The Ed School provided me, as a student, many opportunities to develop a practice and to cultivate the discipline of reflecting on that practice. In the projects I completed in courses, in my work as a teaching fellow and research assistant, and in the many ways I was able to contribute to the culture of the school, from publishing a guide to sources of financial aid for international students, to organizing a student run international education research conference, I learned that we learn the most from taking the risk of doing something and then learning from that experience. Among the many lessons I learned the five years I studied at HGSE, none was more valuable than discovering how much we can learn from strangers and accomplish together. 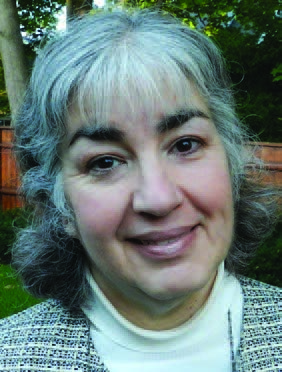 I came to HGSE in the fall of 1983 after being in Ithaca, New York, for six months learning English. I had graduated from undergraduate a year before, had been working for six years as a teacher in Venezuela, my home country, and was ready to challenge myself again. I was a master’s student in the counseling and consulting psychology program, and was very interested in learning about cross-cultural research, theories, and practical applications. Taking courses like Cross-cultural Counseling gave me many new tools to think about communities different from my own. But probably the most important influence in my preparation that year was the number of classmates, professors, researchers, and staff members I met who were from cultures different from my own. There was something about learning from readings, but a whole other learning that happened over lunch or during a walk, where I would carefully listen to how people interpreted “my meanings” and I “their meanings.” I learned very quickly that true cultural understanding happens in the daily details of interactions, when someone attaches meaning to your interruption, or when someone assumes your eye contact or lack of it means something. Even though I valued that I learned about so many countries traditions, foods, and the like, I valued even more that I learned to check assumptions before jumping to conclusions, especially with someone who has a different kind of upbringing or home culture than me.

I couldn’t have done that without the help of all my fellow HGSE classmates and peers from the Kennedy School and the School of Design who lived at the Cronkhite Graduate Center, where I lived too. We had vivid discussions about the world, about politics, about school practice. My classmates, and in particular my international classmates and classmates from traditionally underrepresented groups in the United States, became my “lab” where I could explore ideas and theories discussed in classes, where I could be corrected with good intentions, where I could be challenged to take a different perspective. There was something very special about teaching and learning about large picture world traditions and small picture daily interactions.

Now, so many years later, I still use those lessons when teaching my students about culturally relevant pedagogy and how to work effectively with immigrant kids who are in their schools, fearing that any behavior will be misinterpreted and that they will be negatively labeled despite their best efforts to be respectful. I teach my students not to make assumptions when they notice a behavior that may not be expected. Meanings are complicated constructs, and cultures — or shared meanings, as Professor Bob LeVine used to teach us — have a way of challenging us daily. I will always be grateful for the opportunity to learn from the many resources that HGSE offered me, but especially for my international peers who challenged fundamental principles and taught me to be open to different meanings.