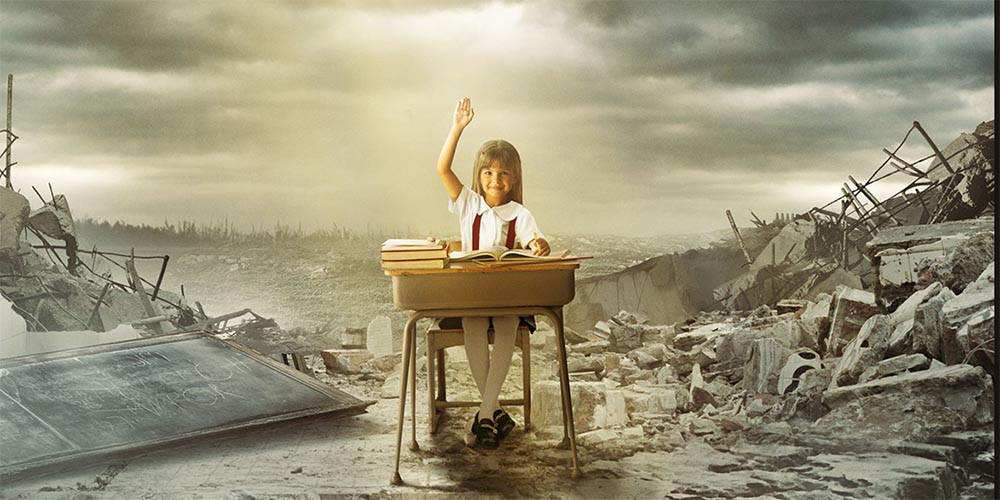 #56: Because We Actually Waited for Superman Documentaries, especially those about education, don’t usually get huge crowds when they’re shown. But when an advanced screening of the Waiting for “Superman” documentary aired on September 23,
2010, at the Loeb Drama Center at the A.R.T. across from campus, it’s safe to say that this was one of our most well-attended Askwith Forums in recent history. Not only did audience members wait in line
for Superman, but they had to sign up for tickets ahead of time; those who weren’t lucky enough to get in had to watch from overflow rooms on campus. The film, which followed a group of low-income students and their families trying to get coveted slots at a local charter school, was so popular that three weeks later, faculty members even debated the film’s message at another Askwith Forum.