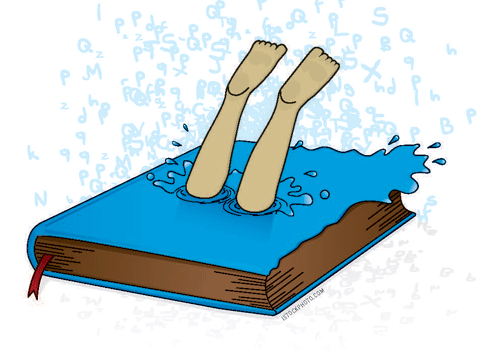 After being in Mumbai, India, for four months on a Fulbright-Nehru Fellowship this past fall, what does Paula Dominguez, Ed.M.'94, Ed.D.'98, miss? Her daughters, who came on the trip with her, miss the Bollywood music and dance numbers they learned from their classmates. She misses the sense of excitement and newness that comes from living in another country. And, of course, she misses "diving deep" into the research that brought her there — looking at the early implementation of community colleges modeled after community colleges in the United States.

Dominguez, deputy director of policy for the Rhode Island Senate, says the research stemmed from the work in education policy she has been doing with state lawmakers at the Rhode Island General Assembly and through the National Conference of State Legislatures.

"Over the past several years, largely because of the challenges facing Rhode Island, I have become increasingly interested in the central role played by community colleges in the U.S. public education system," she says. "For Rhode Island, which faces a changing demographic of residents, a population of older workers that suddenly find their jobs are gone, and a soberingly high rate of unemployment, community college is a particularly important node for many learners."

And so while Dominguez's research may help interested parties in India as they move forward with a new community college model, the hope is that it will also help inform education reform in the Ocean State.

"Policymaking is always about creating a better set of conditions by reimagining the possible, and there is no better way to envision a whole new range of possibilities than by looking at another country's policy context," she says. "This is especially true when it comes to India, which relies on private institutions and private industry to a far larger extent in its system of higher education than does the United States. I hope that my findings provide state policymakers with an understanding of how private interests can contribute to our system of higher education, and decisionmakers in India with a sense of how their approach to community college might benefit from a stronger state role."